Today I want to talk to you about a new Xiaomi projector called Mijia Projector 2 Pro. It was released some days ago in China. The price is $650. 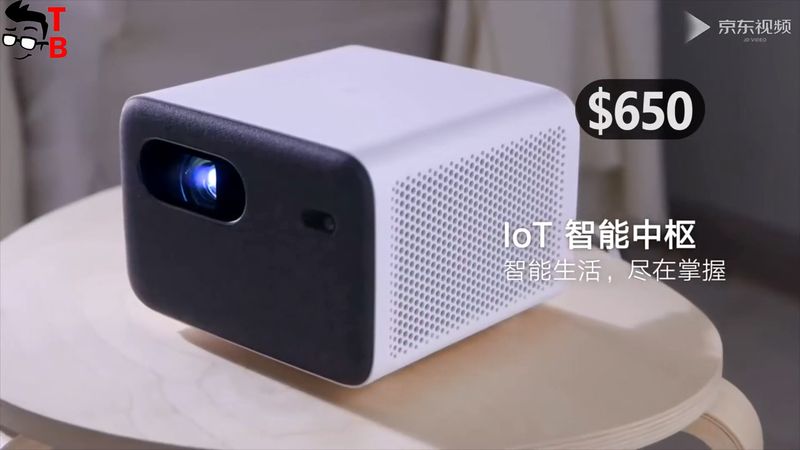 First, I want to mention that this is not an ultra-short-throw projector, like more expensive models from Xiaomi. 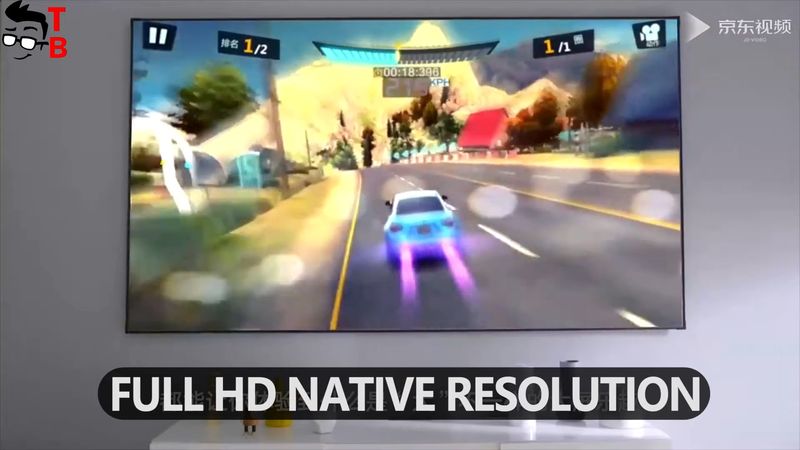 However, it has Full HD native resolution, 1300 ANSI Lumens brightness, Android operating system, and many other features. Let’s talk about them in this article.

The new projector looks similar to the previous generation with the same white main body and gray front side. 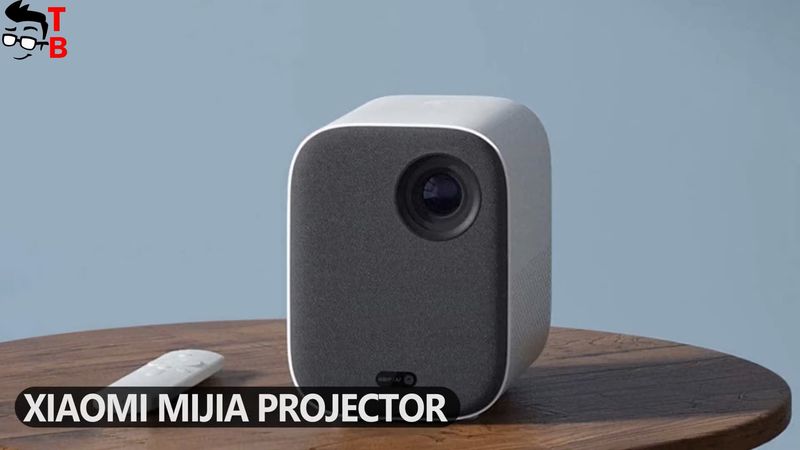 On the back, we can see two HDMI ports, two USB ports, 3.5mm audio jack, S/PDIF, and Ethernet. 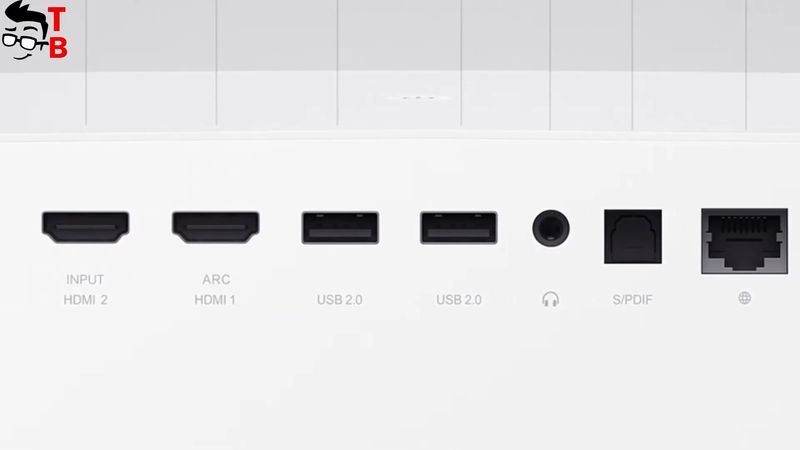 On the left and right panels, there are speakers and cooling grilles. 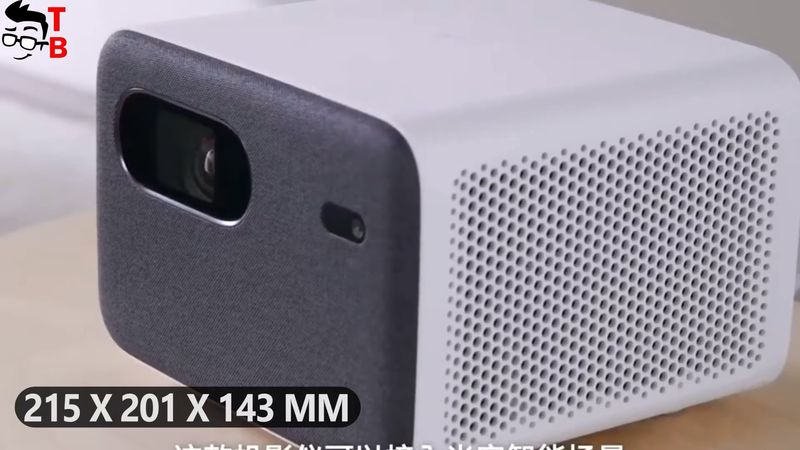 I really like the design of Xiaomi Mijia Projector 2 Pro. But what about specifications and functions? Let’s talk about them.

As I already said, the new Xiaomi projector has Full HD native resolution. The brightness is 1300 ANSI Lumens. 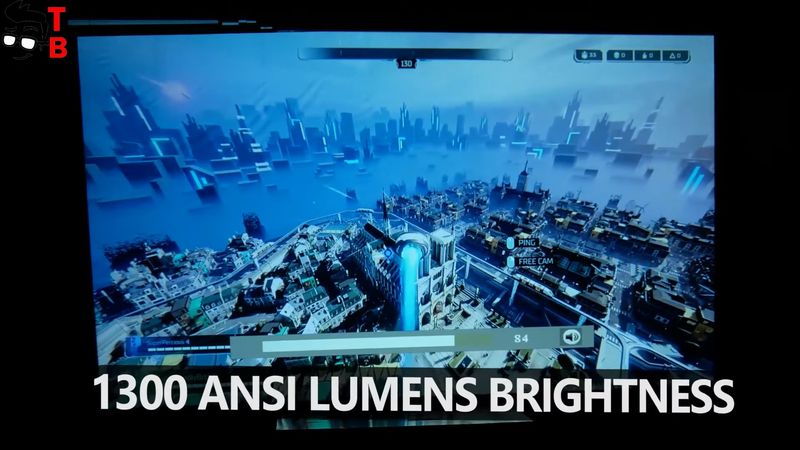 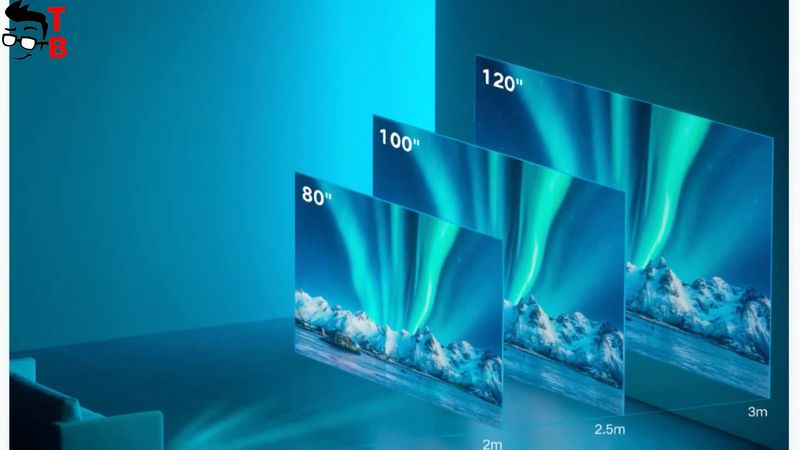 The maximum screen size is 200 inches. 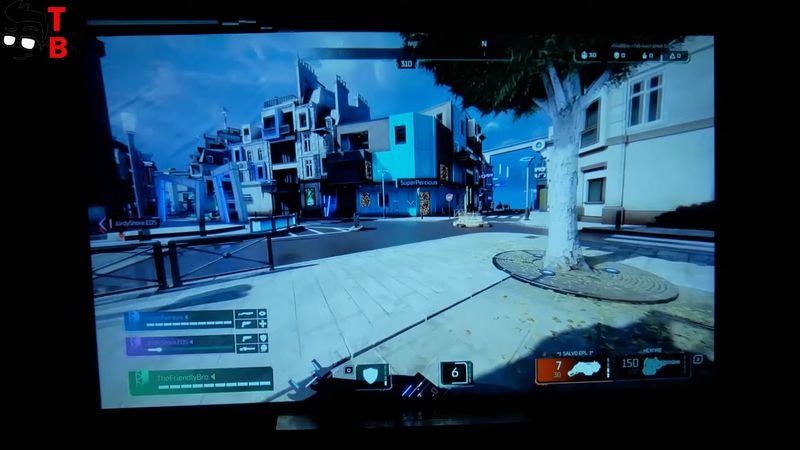 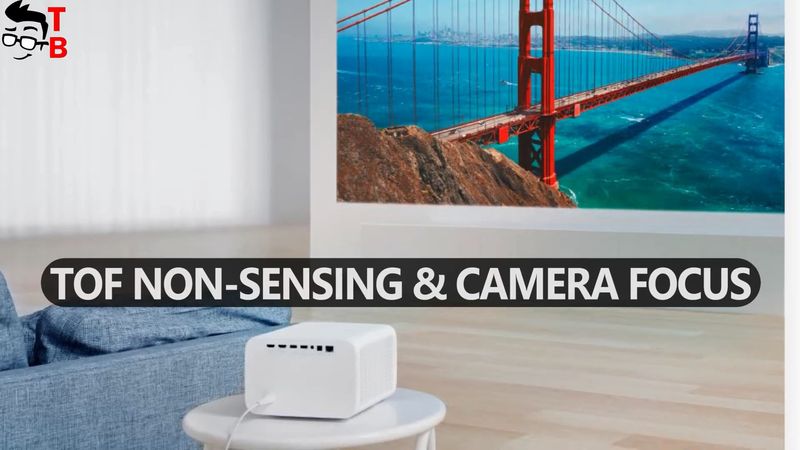 You don’t need to spin the wheel and adjust the focus manually. The projector does it on its own. 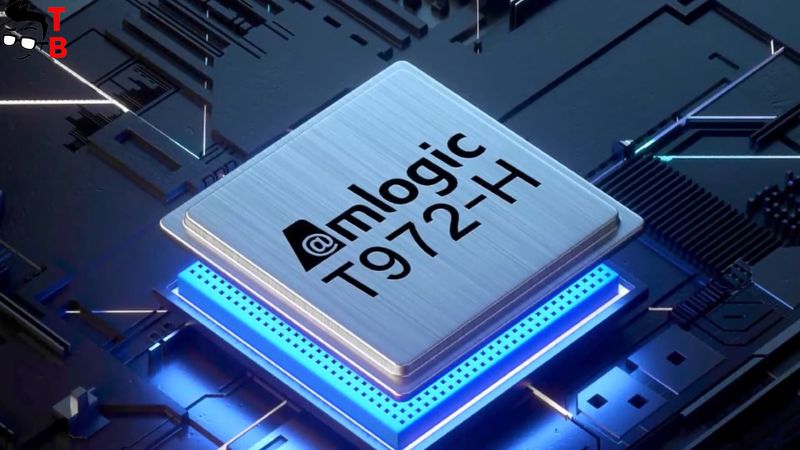 This is a smart projector because it is powered by an Amlogic T972 processor, 2GB of RAM, and 16GB of internal memory. You can play 4K videos on this projector. 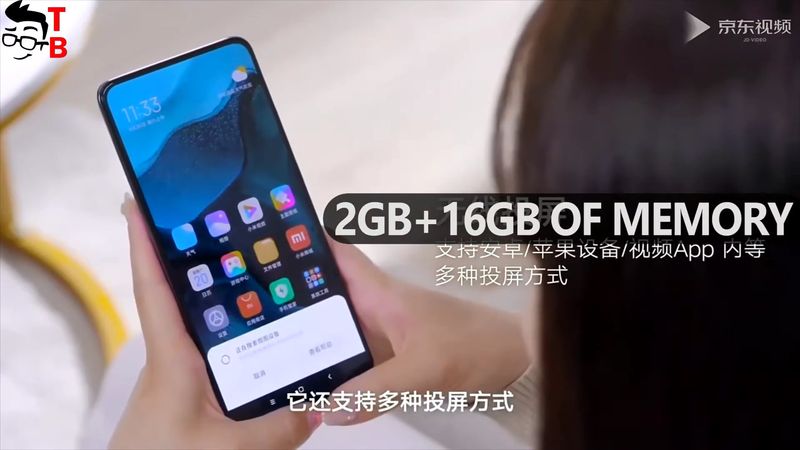 As for the operating system, this is Android, but with the PatchWall user interface on top. If you already have Xiaomi TV Box or TV, then probably you know about PatchWall UI. This is a Chinese user interface with Chinese apps, services, and ads. 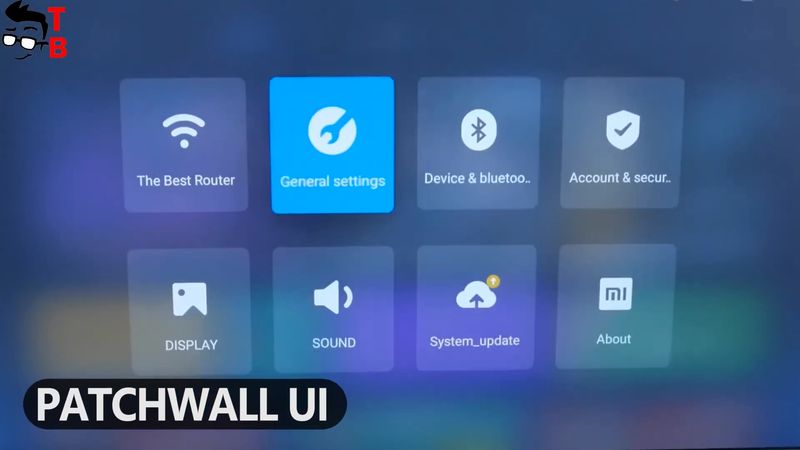 I don’t really like it, and I hope that Xiaomi will release the global version of the projector with stock Android TV. 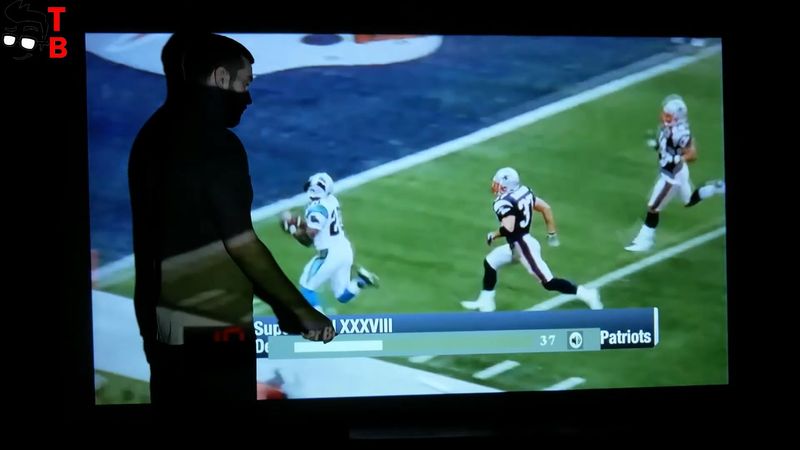 The new projector supports Xiaomi’s smart voice assistant and IoT. It means that you can connect the projector to the Mi Home app, and use it with other Xiaomi smart home devices. For example, when you turn on the projector, the smart curtains automatically close, and all the lights in the house turn off. That’s amazing! 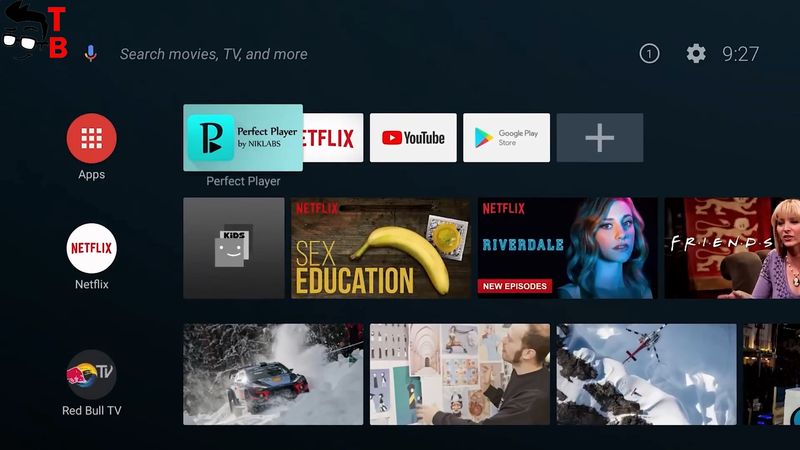 The last feature, but not the least, is 1.75-inch dual speakers. You don’t need to connect any external speakers to the projector to have hi-fi sound. They are already built-in.

The price of the Xiaomi projector is $650 in China. In the description under the article, I will leave the links to the best deals. 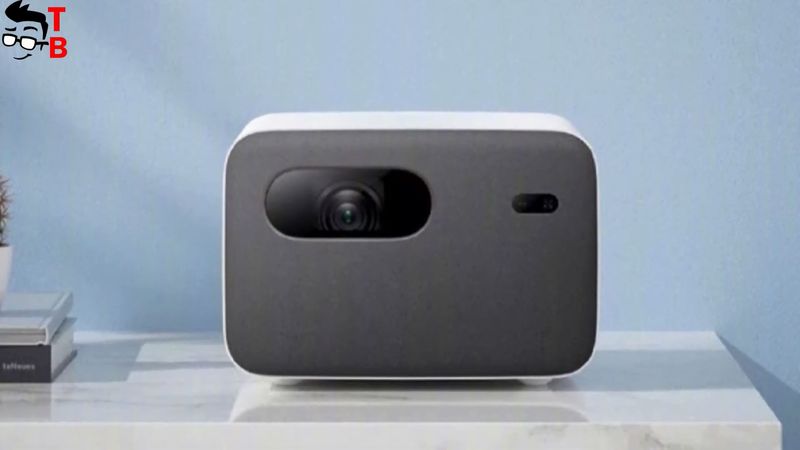 Xiaomi Mijia Projector 2 Pro looks like a very good projector. The main drawback for me is the PatchWall user interface. I would like to have stock Android TV. I hope that Xiaomi will release the global version of the projector with Android TV.

895
No Result
View All Result