Xiaomi Mi Box 4S Max Is Here! When Is The 5th Generation Coming?

The first model of the fourth generation of Xiaomi TV Box was released in 2018, and we still don’t have Xiaomi Mi Box 5. The Chinese company just improves the specifications of the previous models, while keeping the design the same. 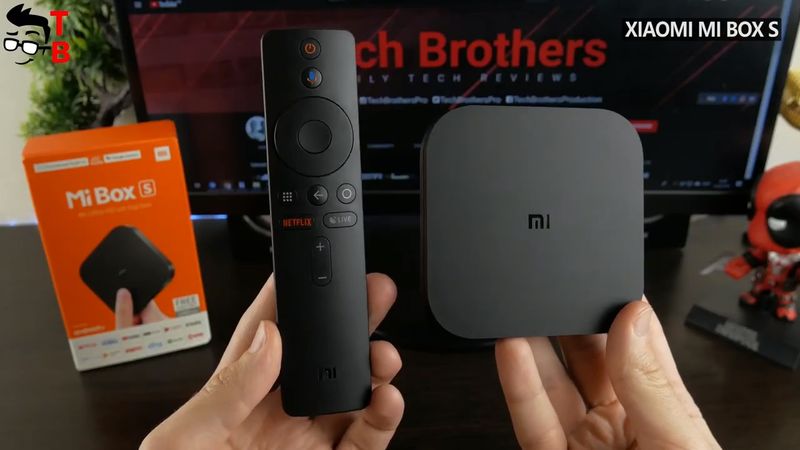 For comparison, the previous model Xiaomi Mi Box 4S Pro has only 2GB of RAM and 16GB of internal memory.

Let’s talk about other improvements of the new Xiaomi Mi Box 4S Max.

The new Xiaomi Mi Box 4S Max looks the same as Mi Box 4S Pro. It has a minimalist design with Xiaomi logo at the top. 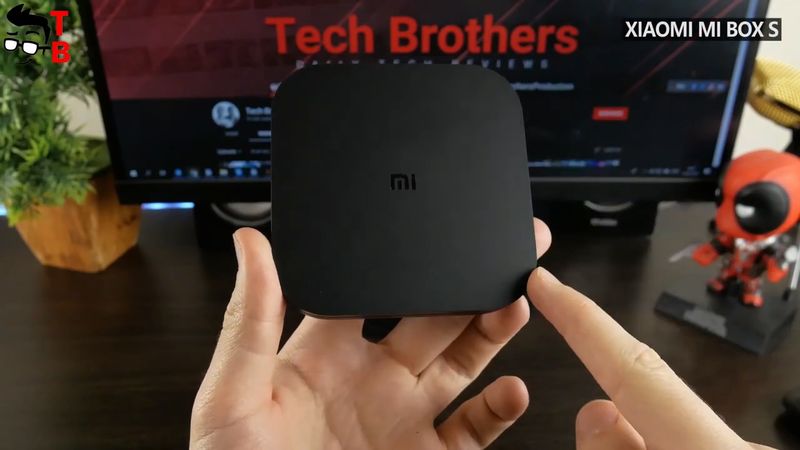 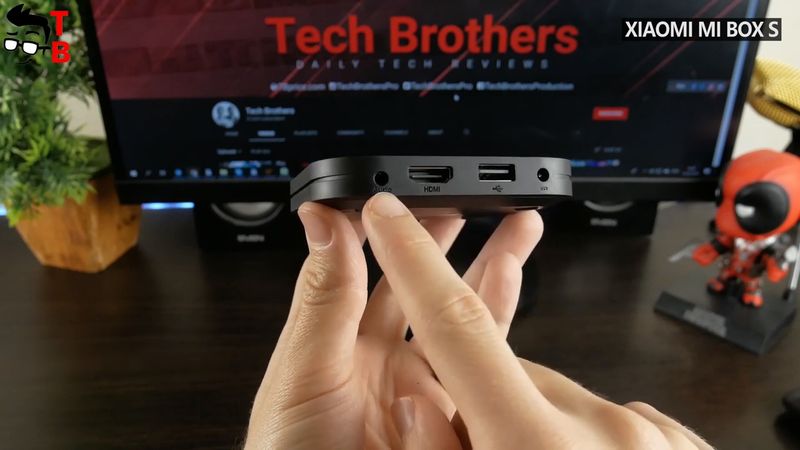 The remote control is also unchanged. I am very glad there is a voice control button.

By the way, we can only see the black version of Xiaomi Mi Box 4S Max, but Mi Box 4S Pro is also available in the white color. I hope there will be a white version of the new TV box soon. 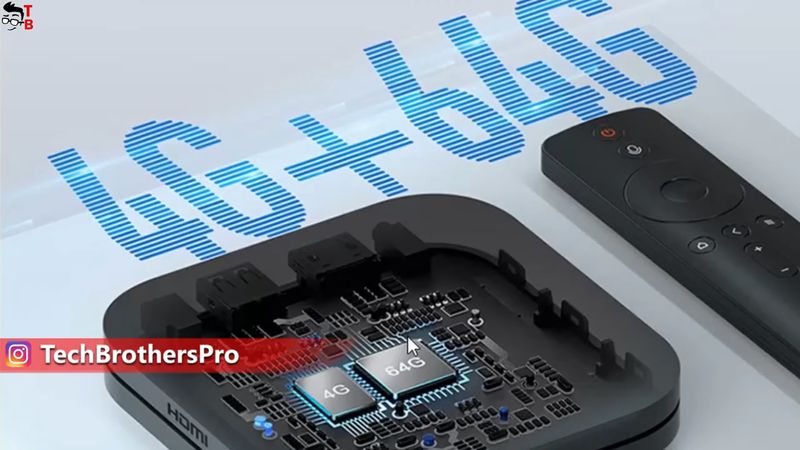 As for the chipset, there is Amlogic S905X3. It looks like an upgraded version of Amlogic S905X, which is used in Mi Box 4S Pro. I cannot tell you about the performance improvements in the new TV box, because I don’t have it yet, but I think they really will. 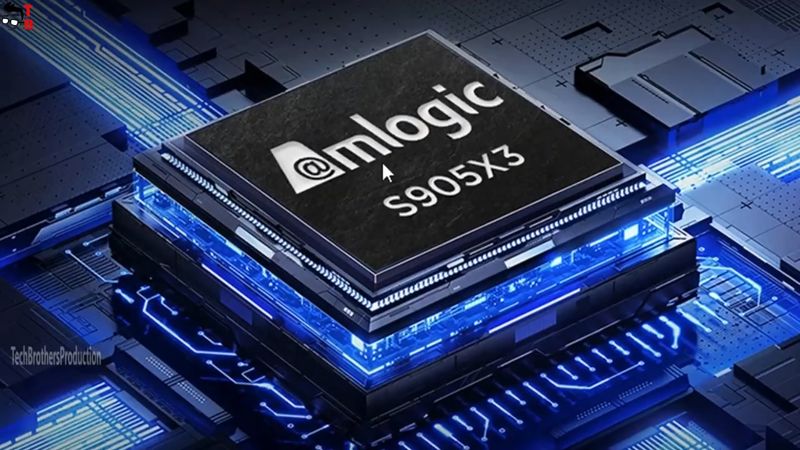 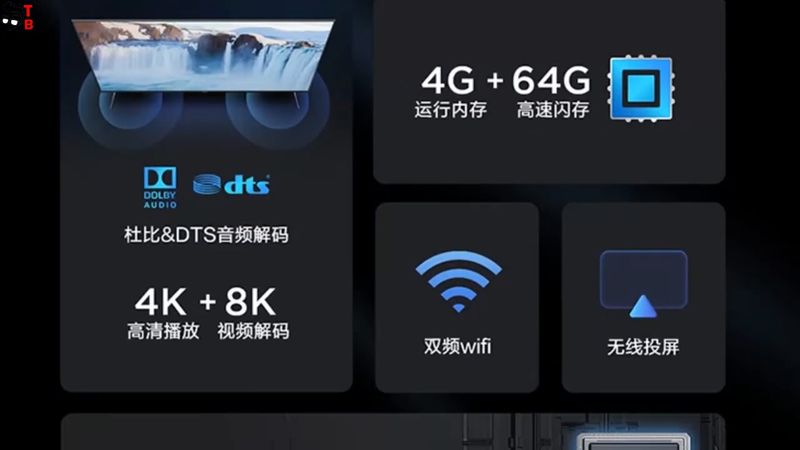 The new TV box supports dual band Wi-Fi and Bluetooth, so you can connect a gamepad, keyboard or computer mouse to the new device. 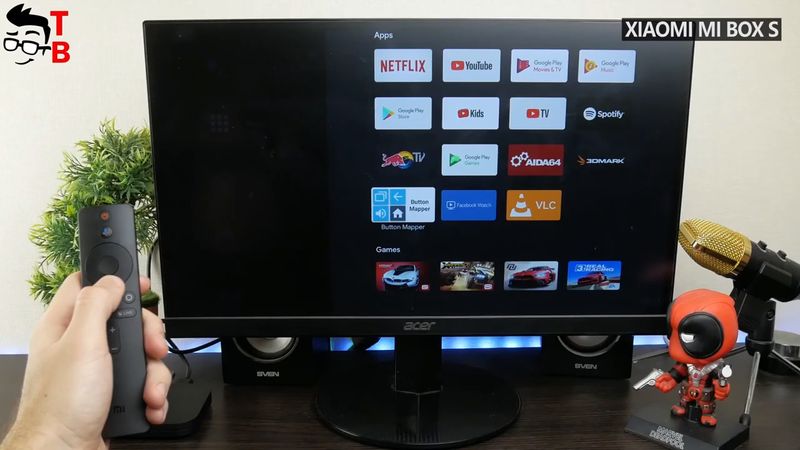 As for operating system, the new TV Box has Android OS with MIUI TV user interface. Right now, the new Xiaomi TV box is available only in China, so the interface is in Chinese, but the global version should run on Android TV. 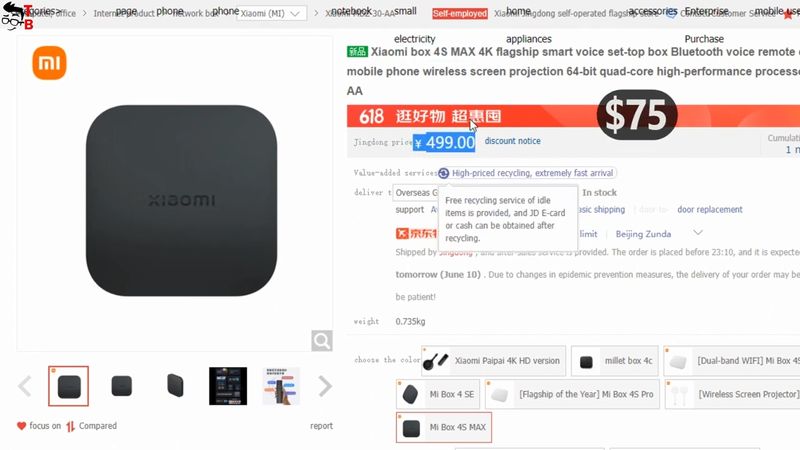 So, the main upgrades of the new TV box are increased RAM and storage, as well as improved processor. No more changes from the previous model.

Now I understand why Xiaomi released a new TV box without any announcements or presentations. It is just a small upgrade. However, the price of the new model remained the same, and I think Mi Box 4S Max is a good deal.