Is This A Good Headset For Games? Vankyo Captain 100 REVIEW

I am very excited of today’s new product because this is the first gaming headset that I have ever tested. The name of this headset is Vankyo Captain 100.

It has many features, such as a detachable mic with noise cancellation, 2.4 GHz wireless connection, up to 30 hours of battery life on a single charge. 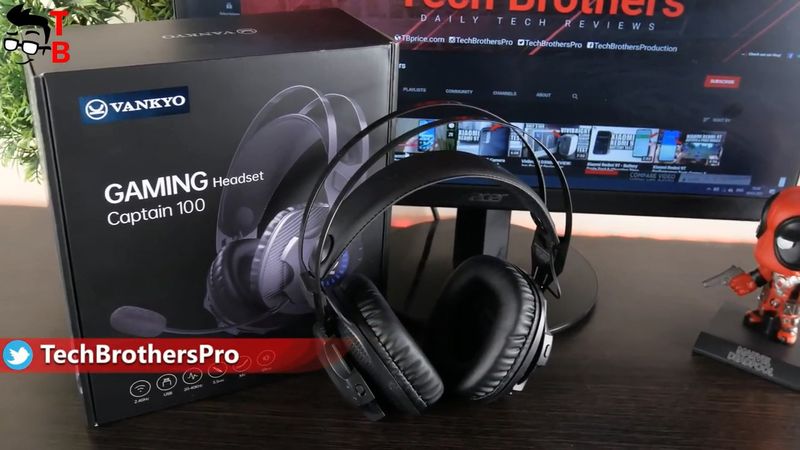 By the way, the headset is compatible with many platforms, such as PC, Nintendo Switch, PS4, PS5, and others.

OK, let’s do unboxing, look at the design, and then listen to music and test the microphone.

The headset looks amazing on the box, do you agree? Also, we can see the icons with the main features of the headset on the front. 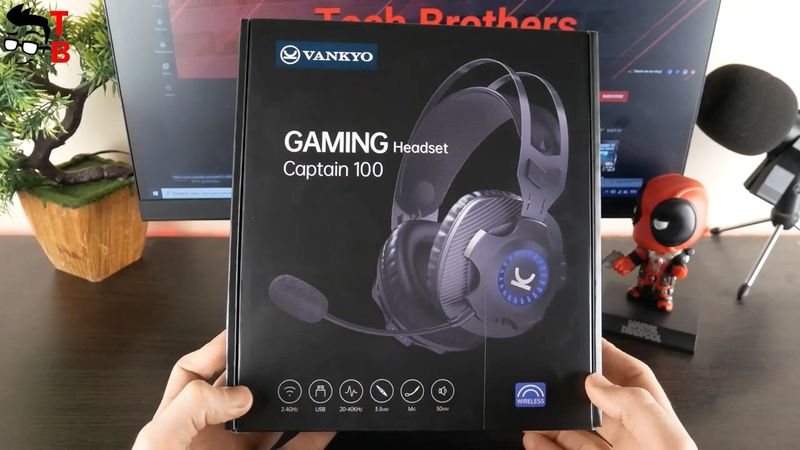 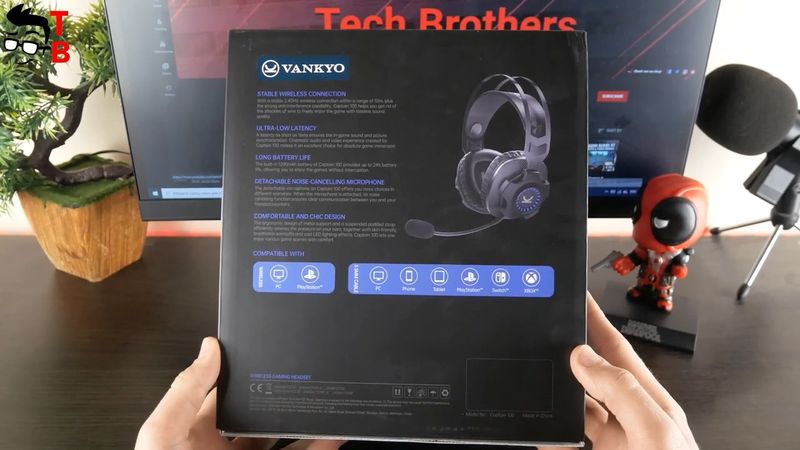 As I already said, the headset is compatible with many platforms, such as PC, smartphone, tablet, PlayStation, Switch, and XBOX. 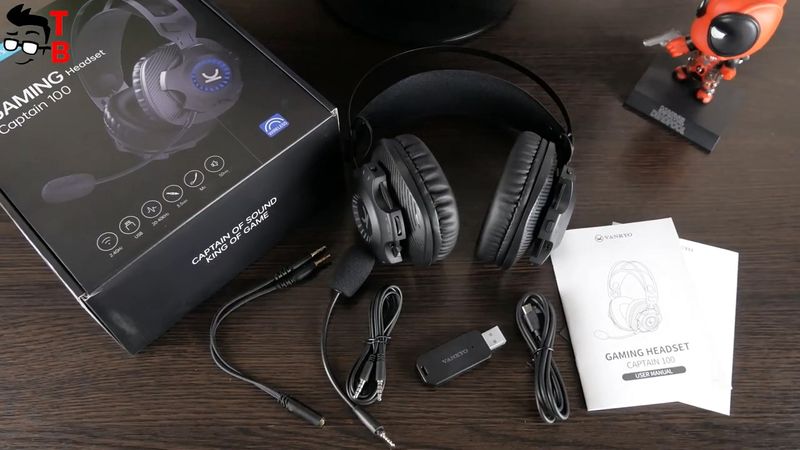 I don’t know if all gaming headphones have so many accessories, but I am impressed by Vankyo Captain 100.

Talking about the design of the new Vankyo gaming headset, it really looks massive and durable. 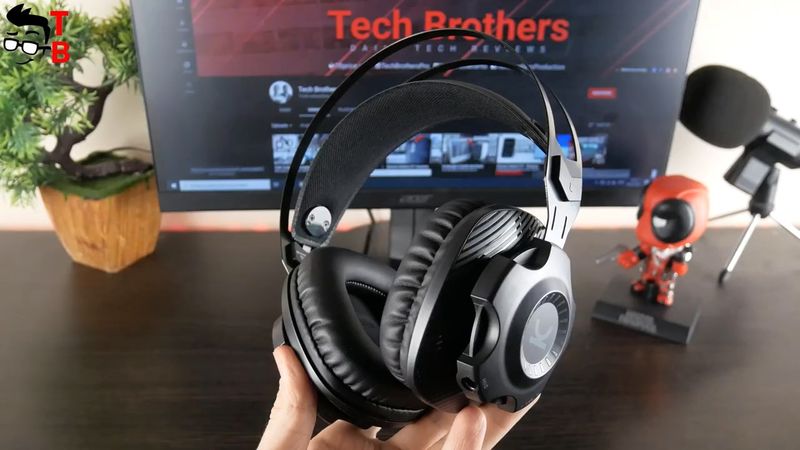 It has a metal frame, adjustable headband, and ear cushions. 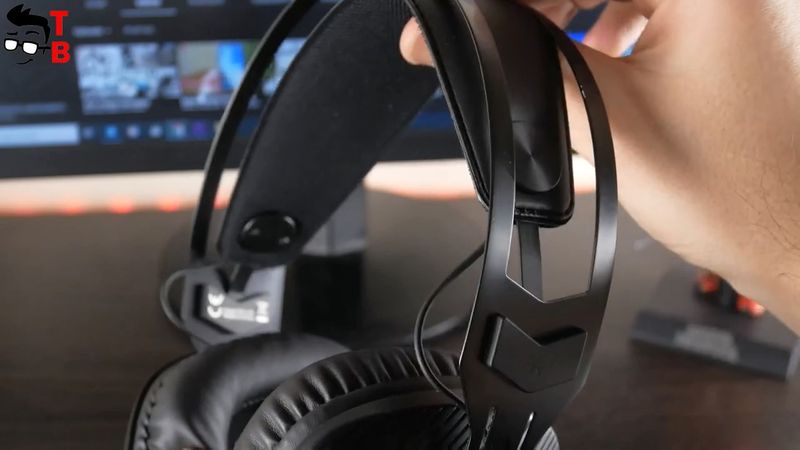 By the way, the headset is quite heavy. Its weight is about 335 grams. 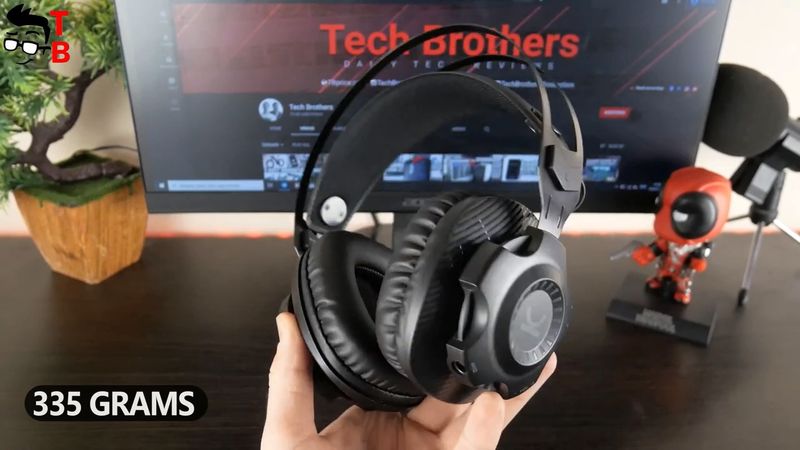 There is a microphone on/off switch, volume control wheel, 3.5mm audio jack, and microphone jack on the left ear. 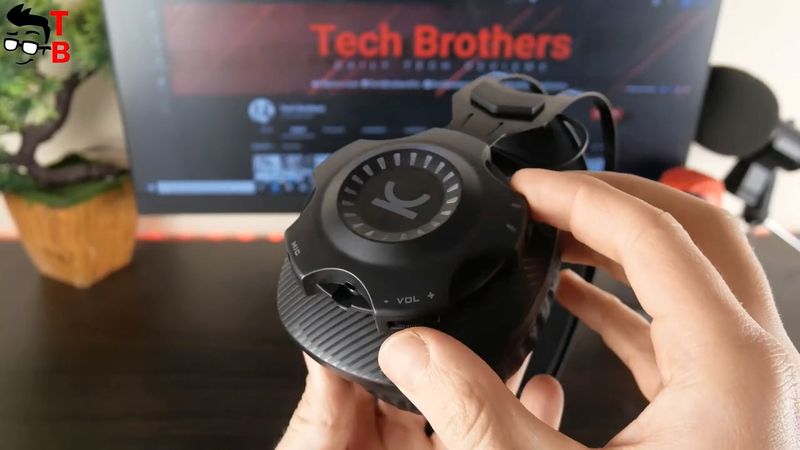 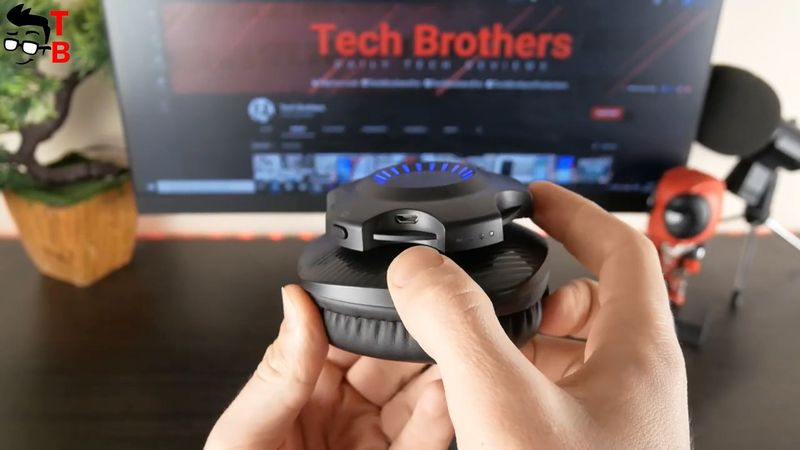 As you know, all gaming devices must have LED backlighting. The Vankyo Captain 100 is no exception. There are LED lights on the left and right ears. 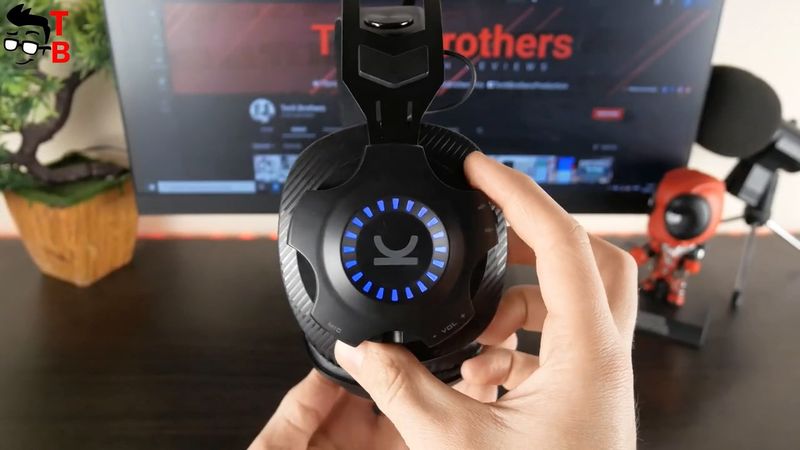 However, there is a button on the right ear to turn the lights off, if you don’t like them.

You know, I listened to music for about an hour, and the headphones are really comfortable. Yes, they are quite heavy, but you don’t feel this on the head. 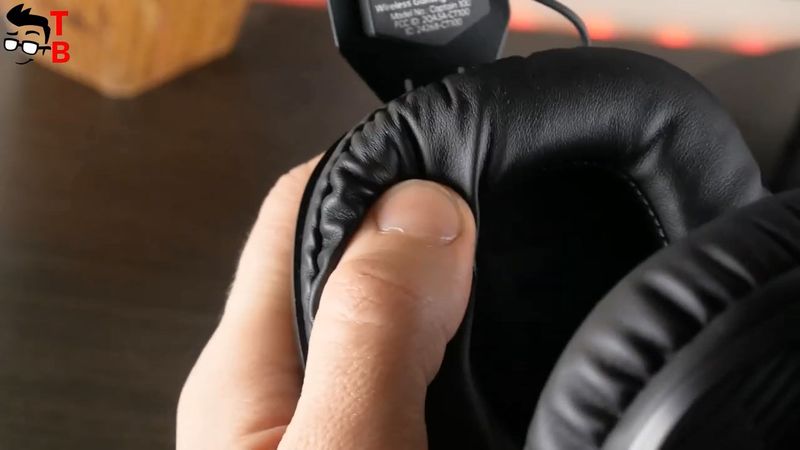 The ear cushions are soft, and there is a very comfortable adjustable headband.

I have already told you that Vankyo Captain 100 headset is compatible with any platform. However, you can use the headset wirelessly with only a PC and PlayStation, because only they have full-size USB ports. 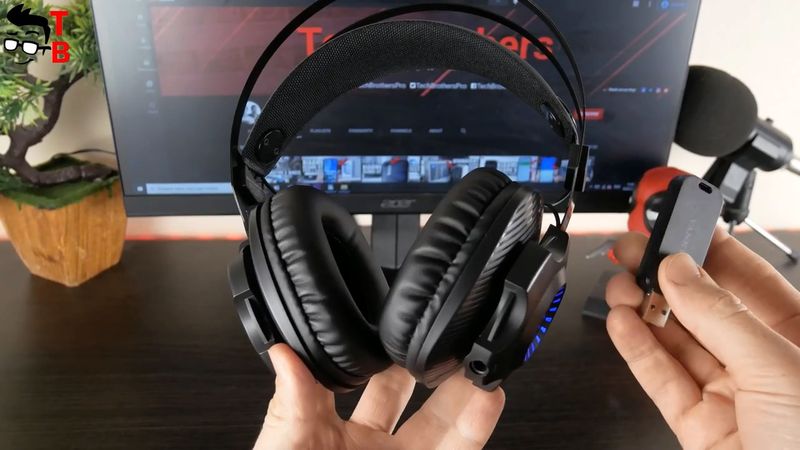 You just need to plug the USB transmitter into a USB port on your PC or PlayStation and press the power button on the headset. In a few seconds, the headphones will be connected automatically. 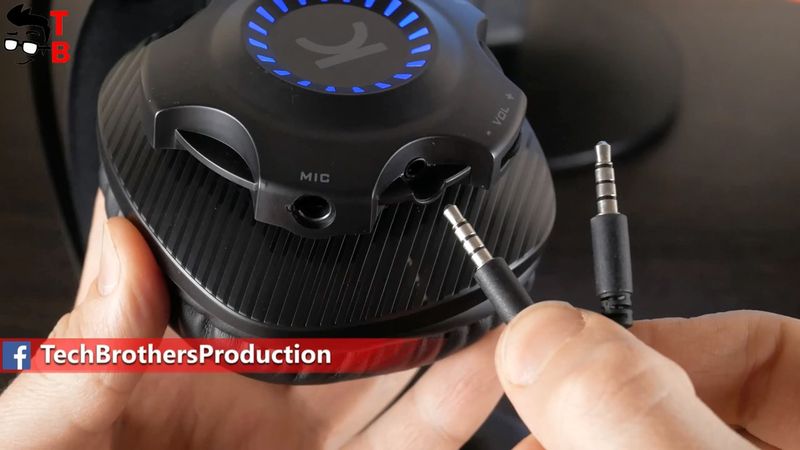 If you want to use the headset with Xbox, Nintendo Switch, smartphone, or other devices, then you need to use a 3.5mm audio cable.

Talking about the sound quality of the Vankyo Captain 100 headset, it is really good. The headphones have deep bass, maybe even too deep. I like the bass in music, but the voice is a little blurry because of it. 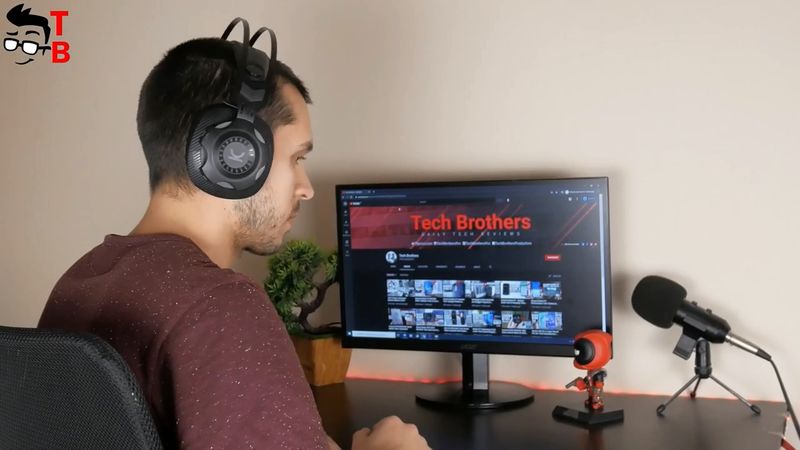 By the way, the volume level is very good. The sound is loud, so you can play games and listen to music in crowded places. 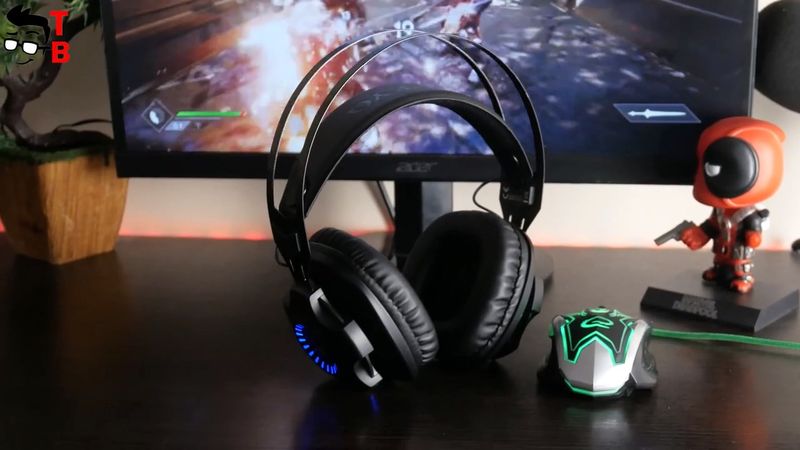 I also like a volume rocker on the headset, so you can change the volume very fast.

Now, let’s test a microphone. The Vankyo Captain 100 has a detachable mic. There is also a mute mic switch on the headset. 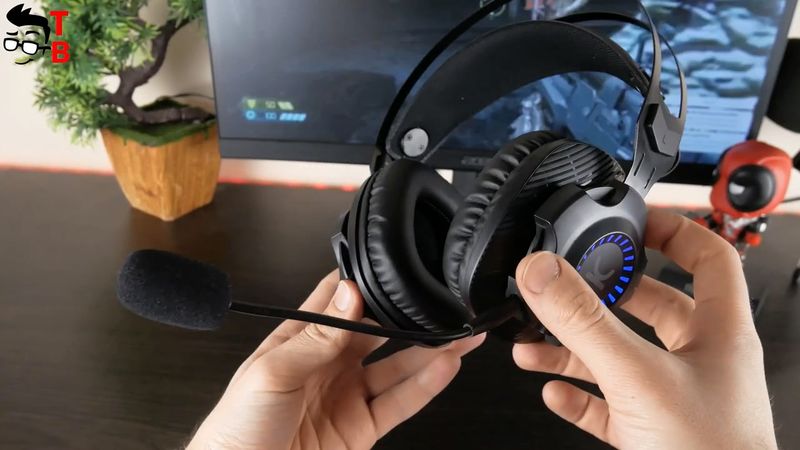 So, let’s listen to an audio sample that I recorded on the microphone of the new Vankyo gaming headset.

This is the microphone test of the Vankyo Captain 100 headset. The microphone is very close to my mouth, so I think the sound quality should be good. Write in the comments what do you think about it.

The Vankyo Captain 100 headset is equipped with a 1200mAh battery. The manufacturer promises up to 30 hours of playtime on a single charge. It is really good. 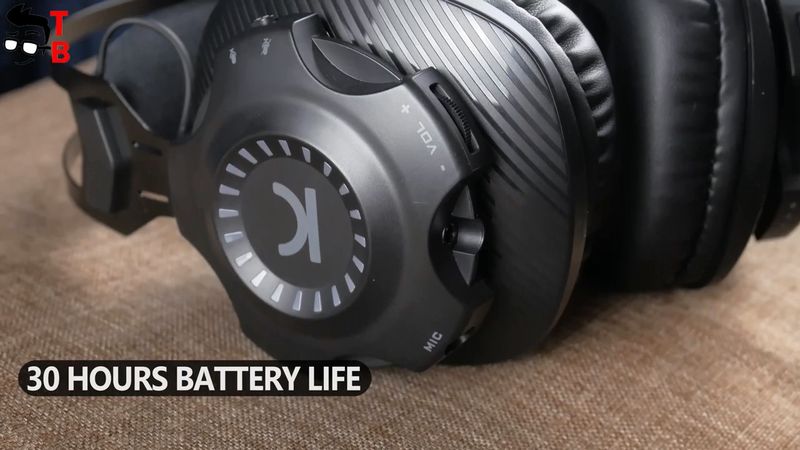 However, even if the battery is low, you can connect the headphones via a 3.5mm audio cable and continue playing games. 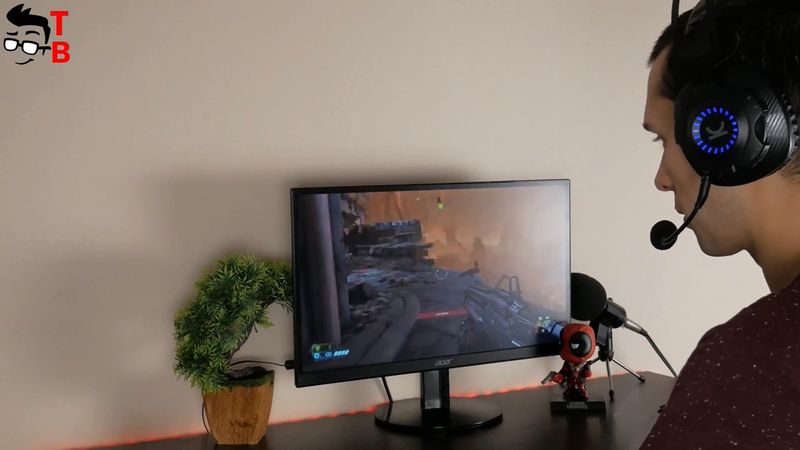 First, this headset has a comfortable design with soft ear cushions and an adjustable headband. There are also LED lights on the left and right ears, so everyone will know that you have a gaming headset.

There are many useful buttons on the headset, such as microphone mute, LED lights on/off, volume rocker. 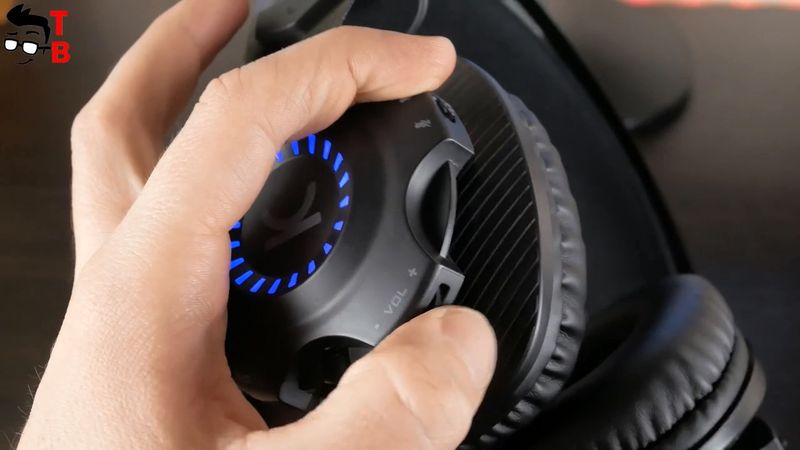 Another feature of the Vankyo gaming headset is a detachable microphone. You know, most gaming headsets have a built-in mic, so the headphones are not very comfortable for daily use. But here you can remove the microphone and listen to music not only at home but also in public places. 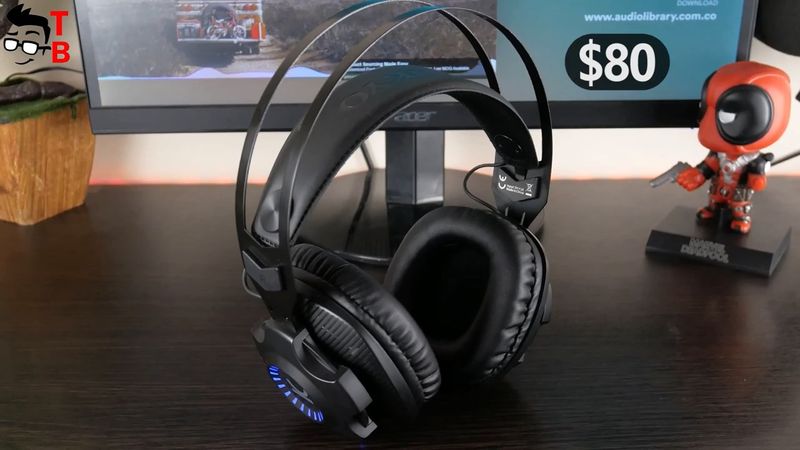 I think that 30 hours of battery life will be enough for most of you, even for the most avid gamers.

The last surprise from Vankyo Captain 100 headset is the price. It is only $80 on Amazon. However, I also have a $10 Off coupon code.