It’s been a long time since we published an article about UMIDIGI, although I know that you like the smartphones of this Chinese manufacturer. 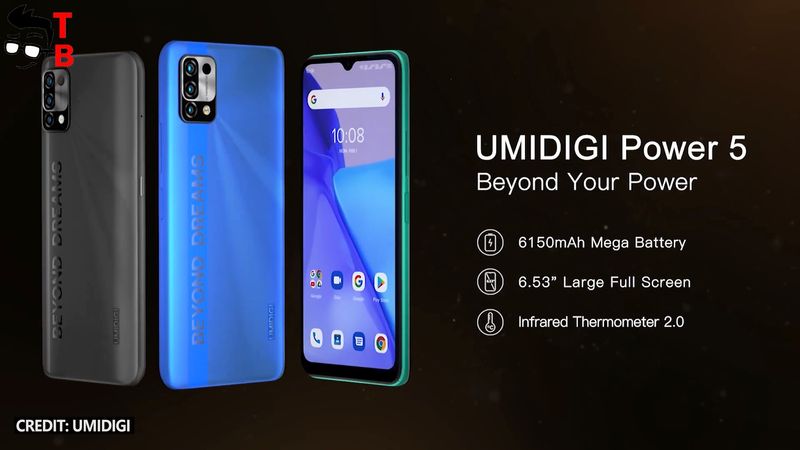 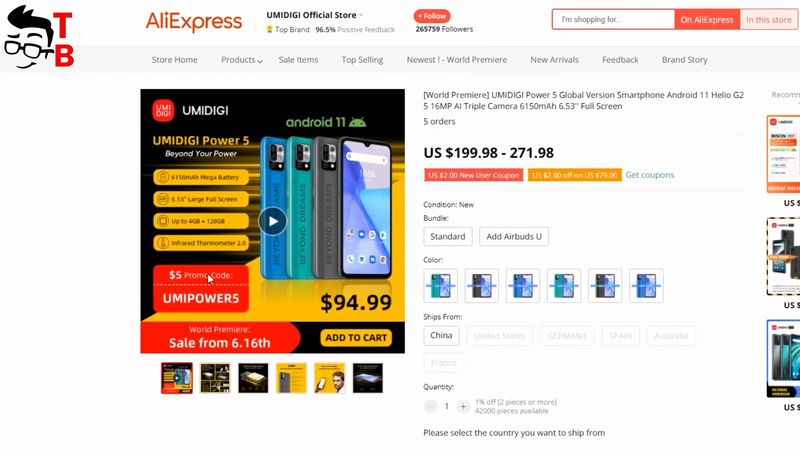 OK, let’s talk about the main features of UMIDIGI Power 5, and find out if it is really a good deal. 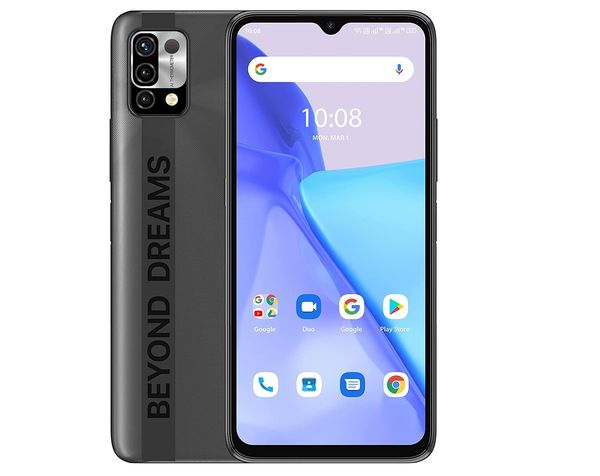 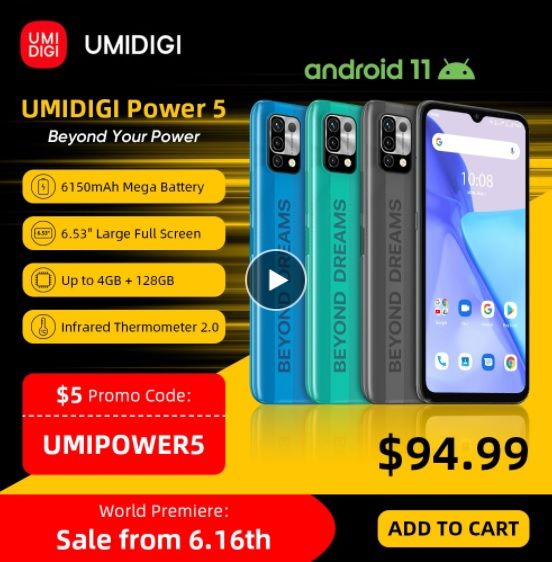 You know, the design of UMIDIGI Power 5 is similar to smartphones from Redmi Note 10 series. Don’t you think so? Both of them have a silver bezel around the rear camera. 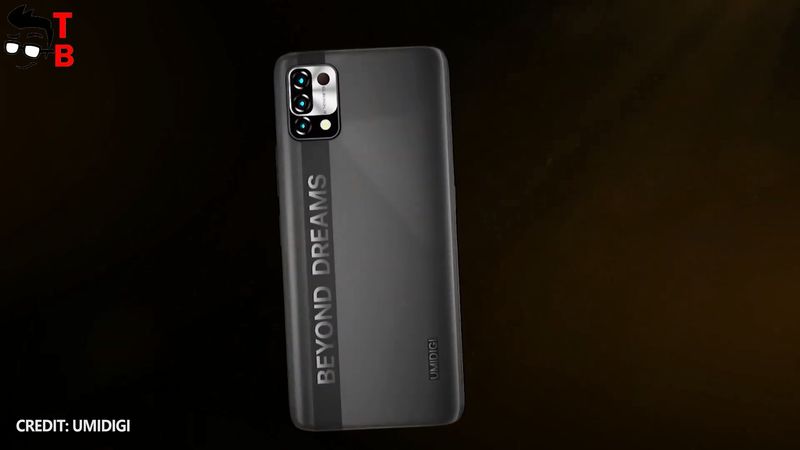 UMIDIGI Power 5 has a triple camera, but we will talk about it a little later. There is also an infrared thermometer sensor next to the main camera. 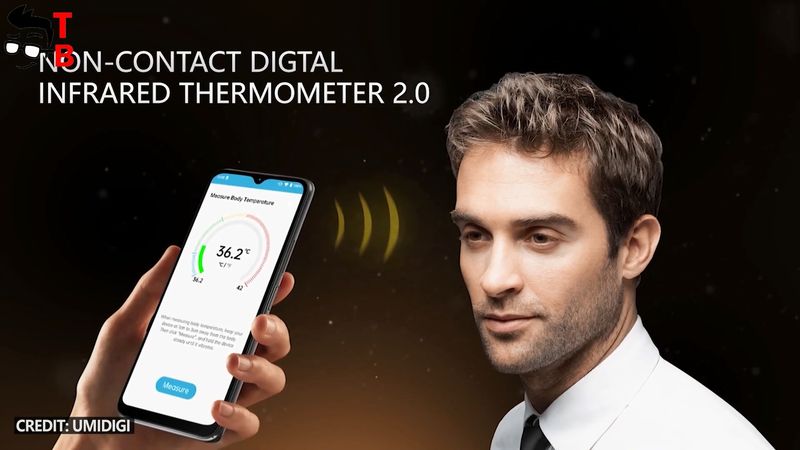 This is one of the main features of the new UMIDIGI smartphone. You can quickly take a body temperature and monitor physical health.

We can also see a large inscription – Beyond dreams – on the back of the smartphone. 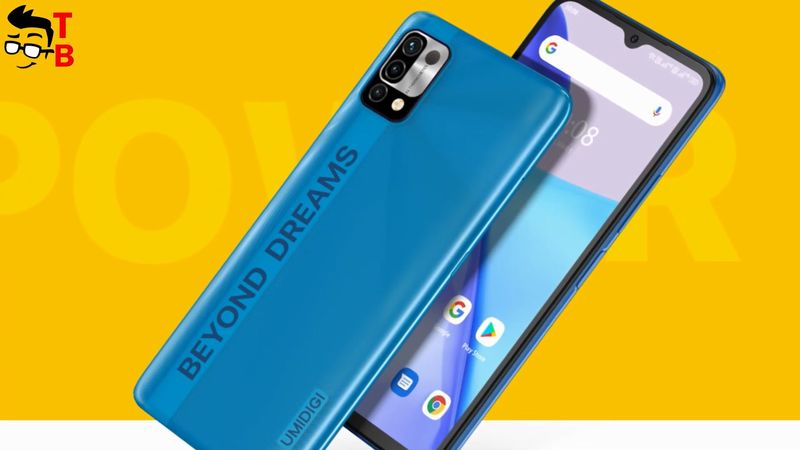 There is no fingerprint reader on the rear panel because it is located on the side.

However, the front side of the new UMIDIGI phone says that this is a budget phone because there is waterdrop notch above the screen. 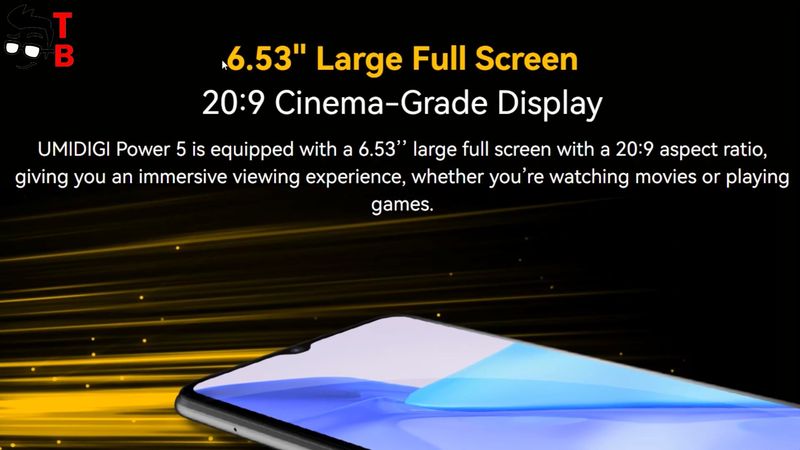 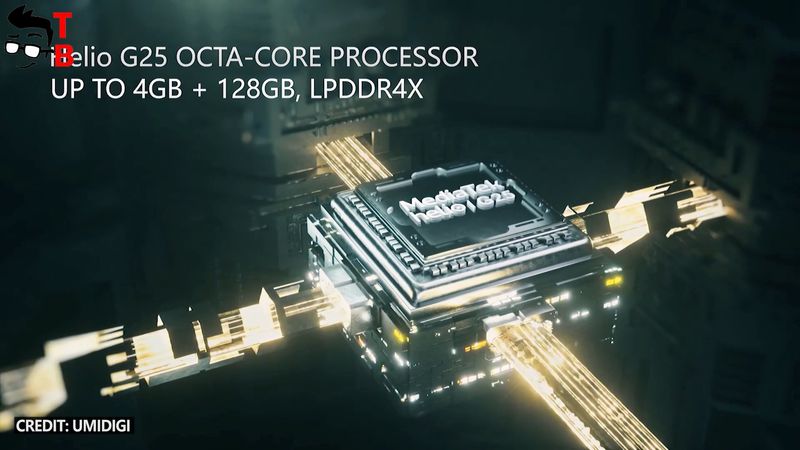 By the way, the smartphone has dual-channel memory RAM LPDDR4X. The manufacturer says that it has 54% lower power consumption and 35% improved peak performance. 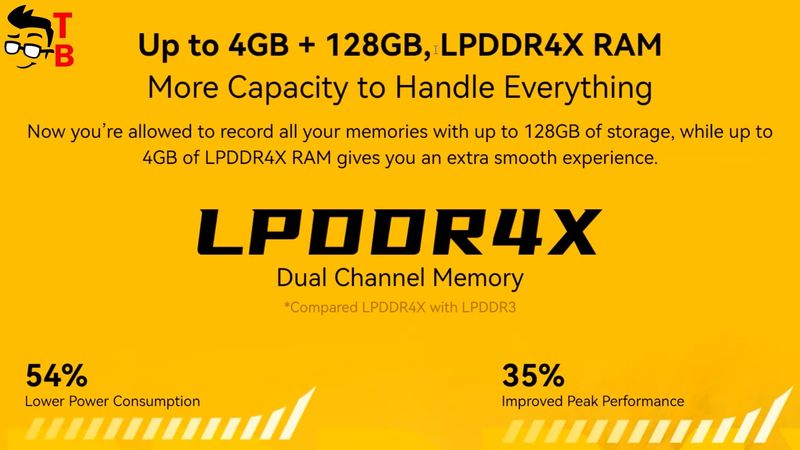 I don’t have the new smartphone yet, but I am very interested in performance. When I get it, I will do a performance test with games and benchmarks. 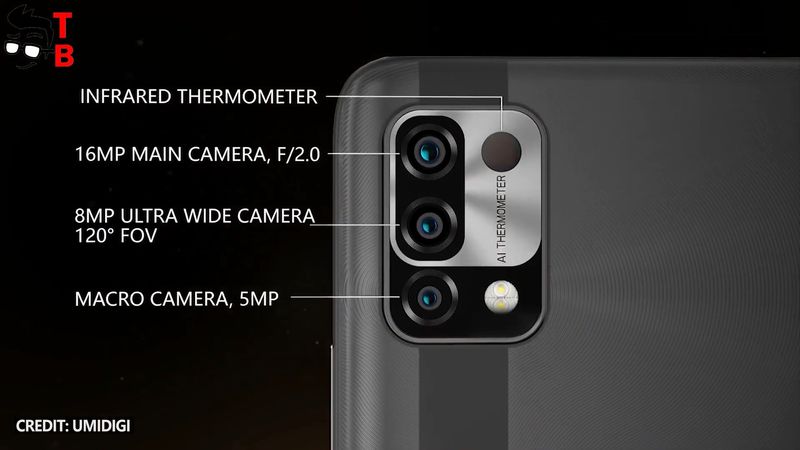 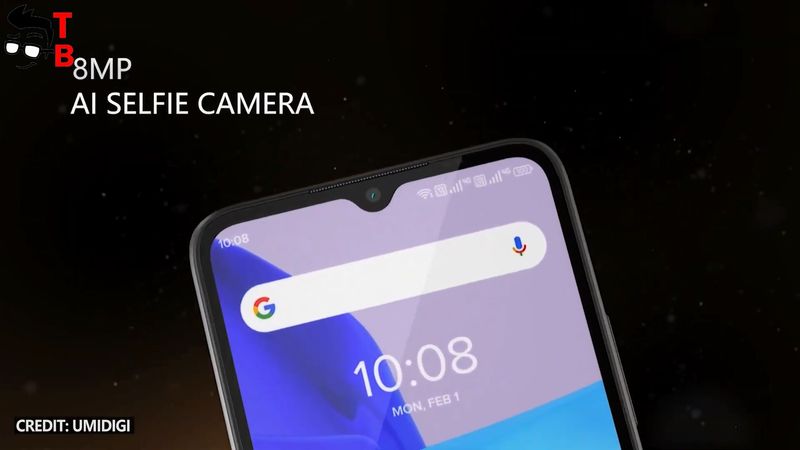 I can’t say anything about the camera now, because the smartphone will only be released in a week.

There is much information on the official website about camera features, such as 4X and 8X zoom, super night mode, 120-degree wide-angle camera, etc, but we need to check them out. 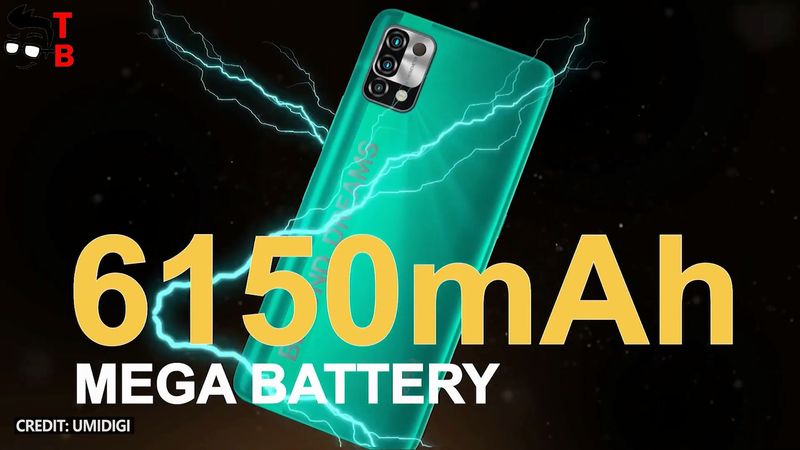 The Chinese company promises a very long battery life, such as 16 hours of gaming, 29 hours of video playback, and 566 hours of standby. 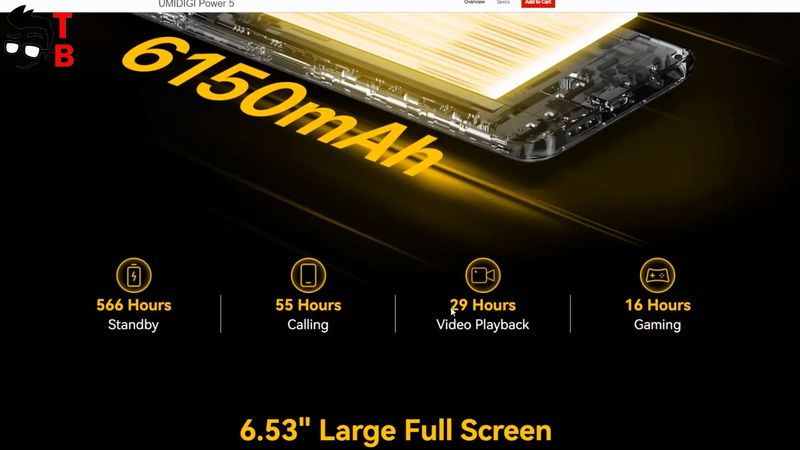 However, I found on the official website that the new smartphone supports only 10W charging. It is very slow, and a full battery charge will take about 3 hours or maybe even more.

UMIDIGI Power 5 looks good for $95, do you agree? There are many features, such as a big screen, digital infrared thermometer, customizable key, dual SIM, and a dedicated slot for MicroSD, Android 11, but the most important – large 6150mAh battery. 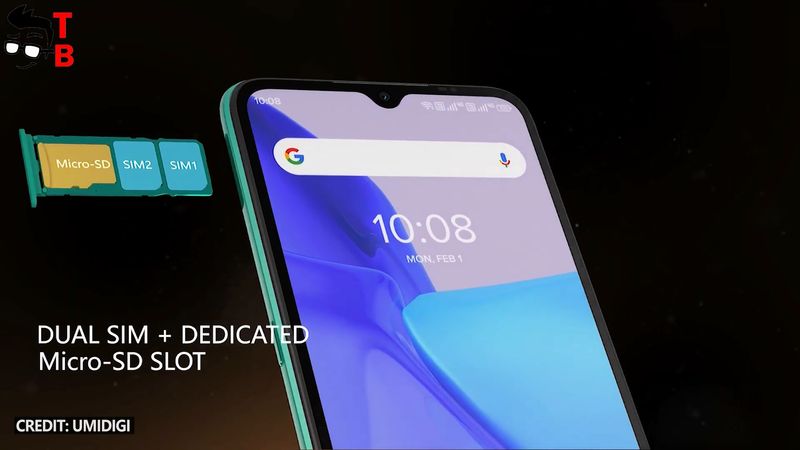 However, I am very interested in the performance and camera of the new smartphone. So, I will try to get this mobile device for unboxing and full review.