While we are waiting for the release of the flagship smartphone UMIDIGI S5 Pro, the Chinese manufacturer has announced the new budget smartphone. By the way, you can watch our first video about UMIDIGI S5 Pro below.

In this article, I want to talk about the main features of UMIDIGI A7 Pro.

Without further ado, let’s get started! 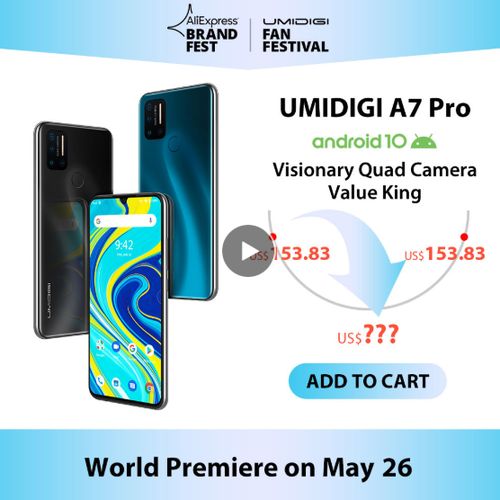 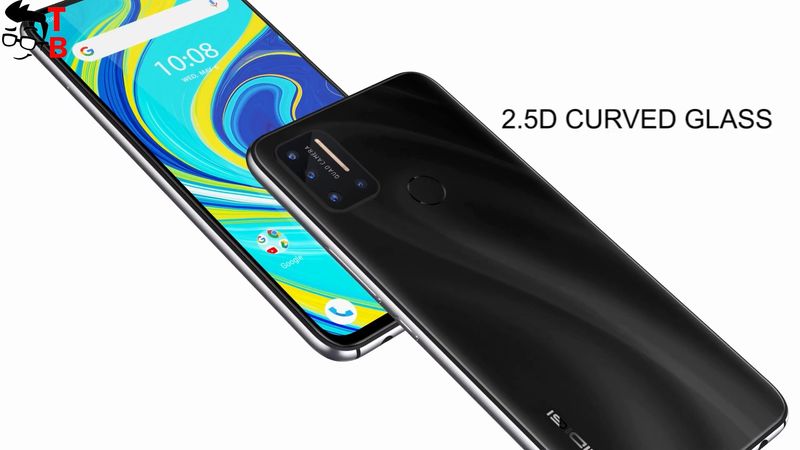 Also, the new smartphone has waterdrop notch above the display instead of a pop-up selfie camera like UMIDIGI S5 Pro. 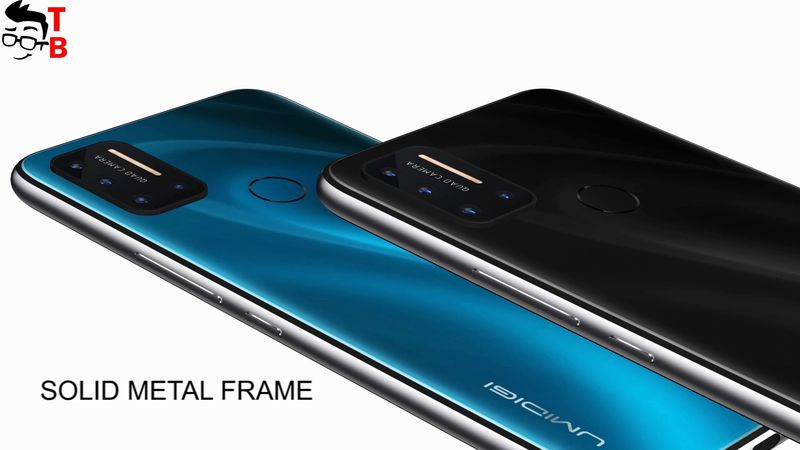 Talking about the display, it has a diagonal of 6.3 inches and Full HD+ resolution. The aspect ratio is 19.5:9. 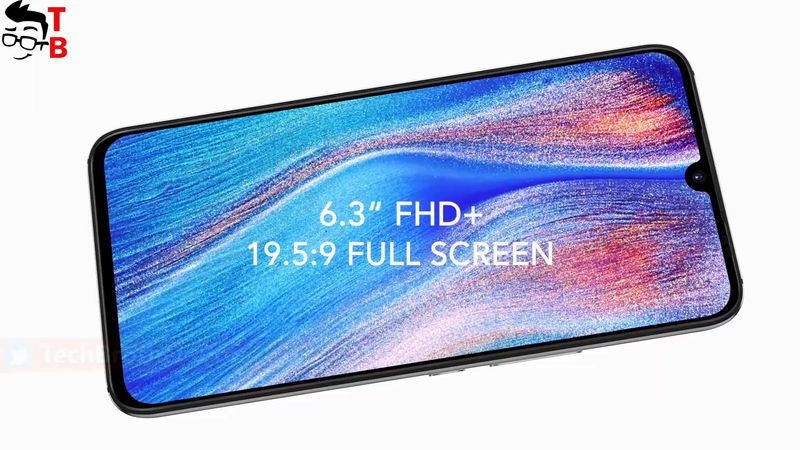 By the way, UMIDIGI A7 Pro is available in the same colors as UMIDIGI S5 Pro: cosmic black and ocean blue. 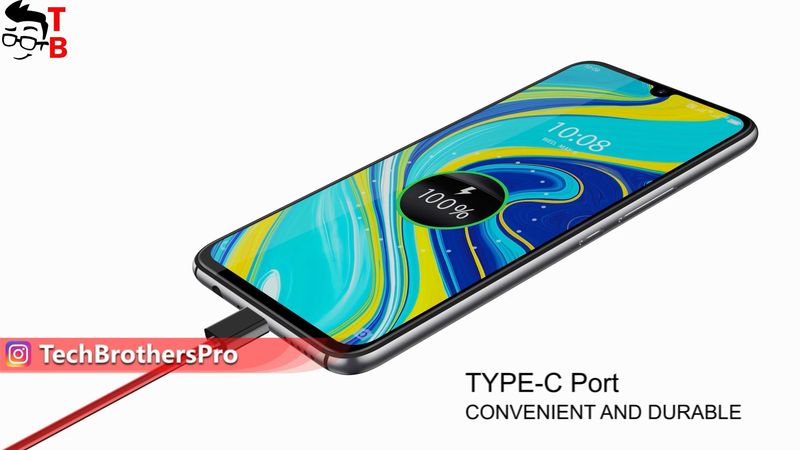 The budget phone has a USB Type-C port with OTG support, 3.5 mm audio jack, and a dedicated slot for microSD memory card. 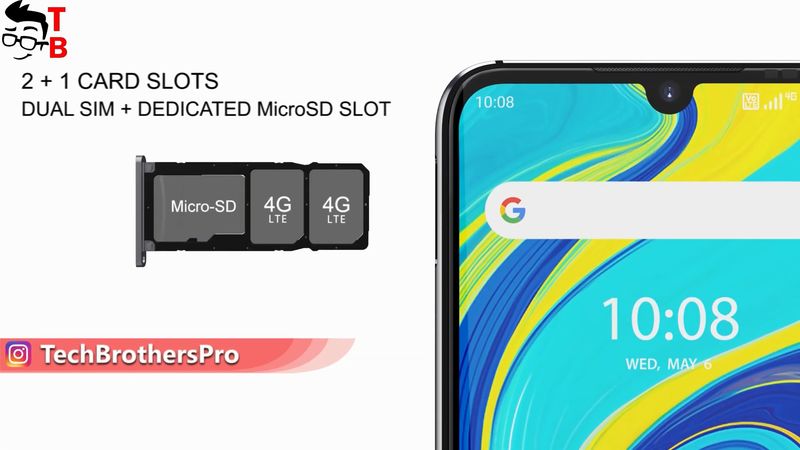 I have already said several times that UMIDIGI A7 Pro is a budget phone, so it is powered by Helio P23 chipset. However, there is 4GB of RAM and 64 or 128GB of internal memory. 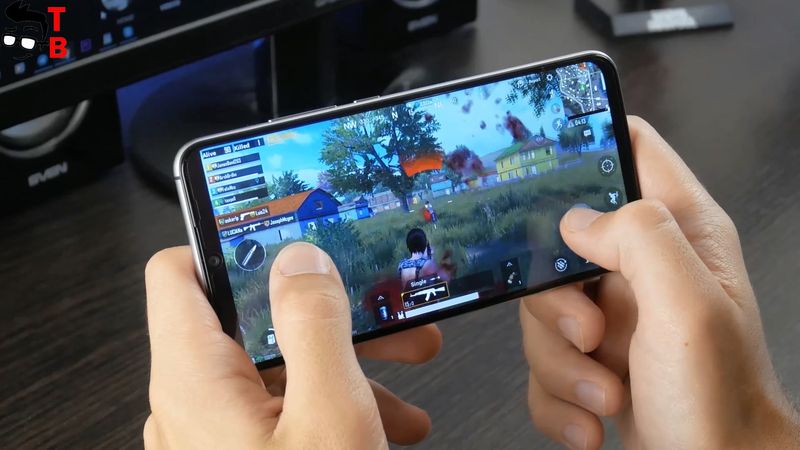 We have already tested UMIDIGI A5 Pro with the same chipset, and it had about 85 thousand points in AnTuTu. 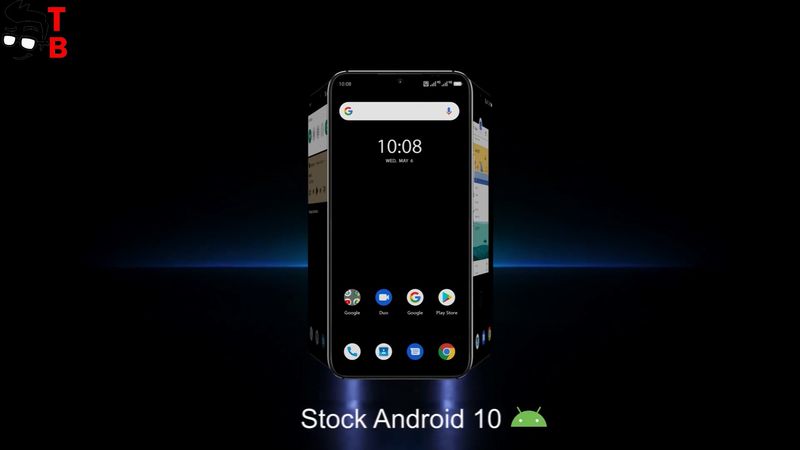 The new smartphone runs on the Android 10 operating system.

OK, let’s talk about the camera because it is one of the main features of our hero review. As I already said, the new phone has a quad camera on the rear panel: 16MP main sensor, 16MP wide-angle sensor, 5MP depth camera, and 5MP macro camera. 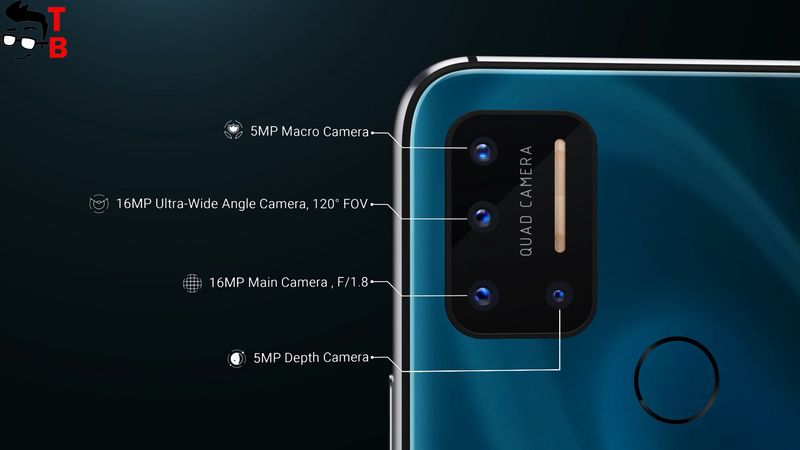 On the front panel, there is a 16MP camera. 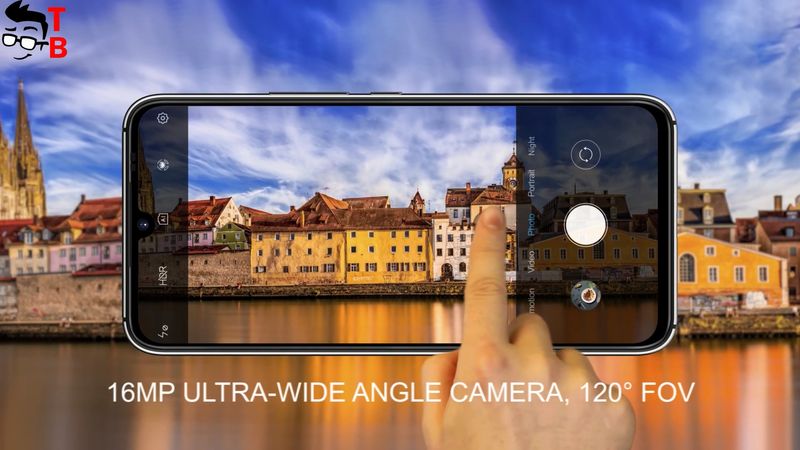 I think these are very good cameras for the budget phone. However, we should wait for the official release and look at the real photos.

As for the battery, it has a capacity of 4150mAh. It is pretty weird that a smartphone has a USB Type-C port, but supports only 10W charging. 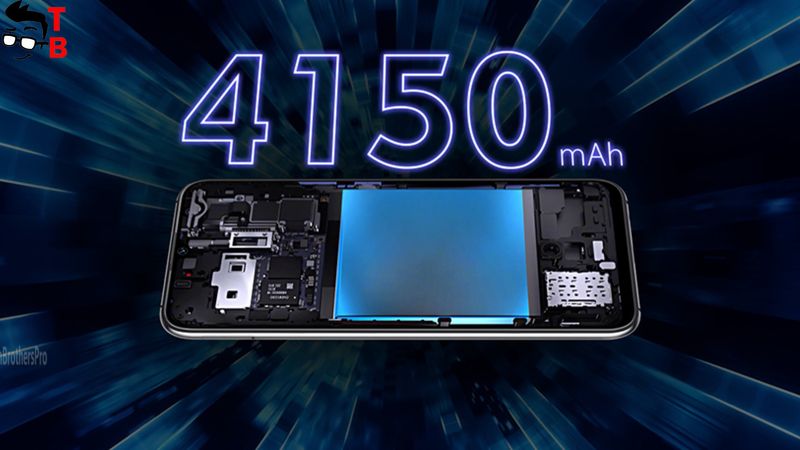 It will take about 3 hours or even more to fully charge the battery.

Where To Buy UMIDIGI A7 Pro?

Anyway, the price of a new smartphone will be about $100, and I think it is really a good deal. The budget smartphone has a stylish design, fingerprint reader, Full HD+ display, quite good performance to run any Android games, a lot of memory, and a quad-camera. 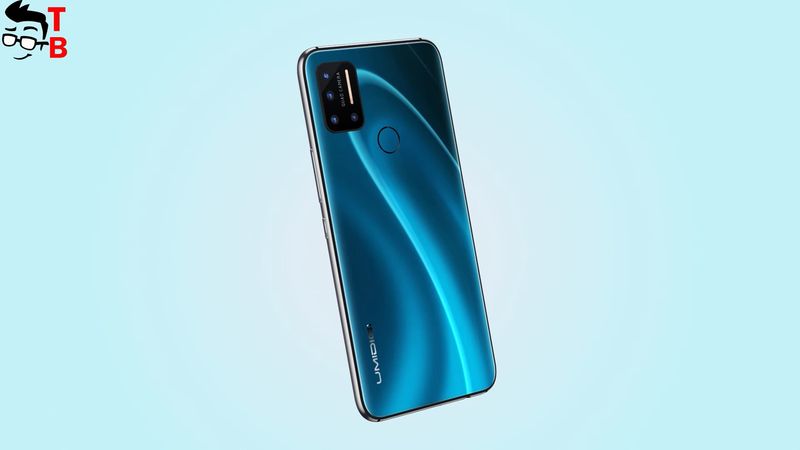 By the way, you can get UMIDIGI A7 Pro for free. You just need to add the smartphone to the cart on Aliexpress. I will leave the link to the giveaway below.