Some years ago, Xiaomi separated the brand Redmi and began producing new devices for a young people. Typically, Redmi devices have a budget price and a bright design.

First, they were Redmi smartphones, then we saw the first Redmi earbuds, tablets, smart TVs, and now it is time for projectors. 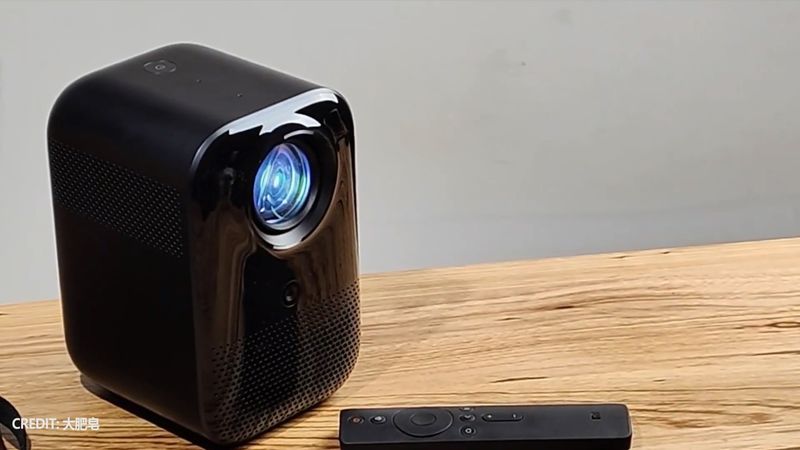 Let’s talk about differences between them, as well as main features.

First, I want to tell you about the prices of the new projectors. 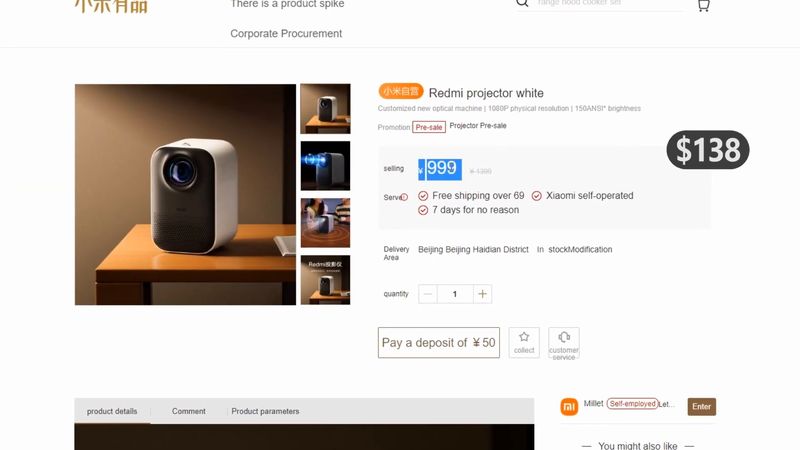 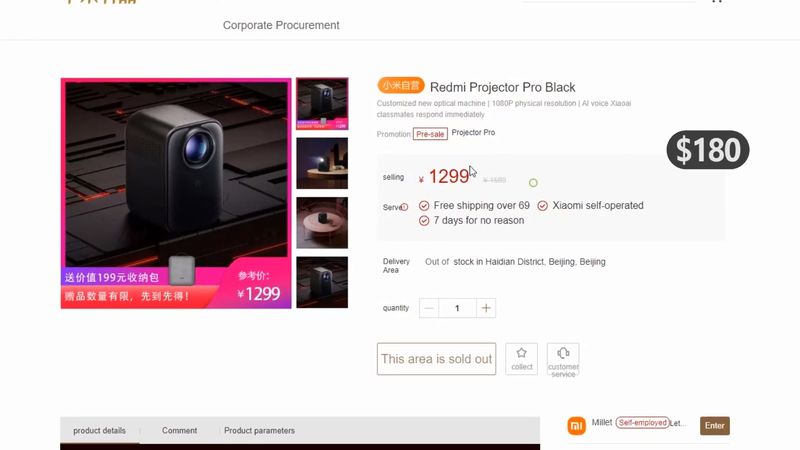 So, these are budget projectors. 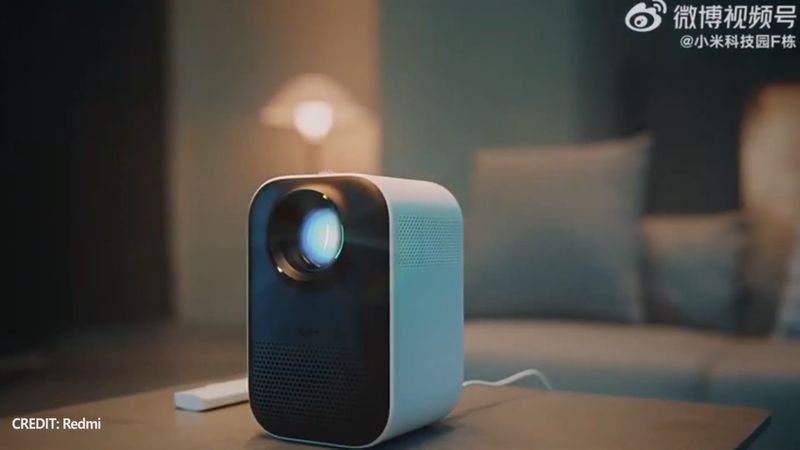 The standard version of the first Redmi projector has a white body and black front panel. The Pro version has all-black body, and glossy front panel.

However, they differ not only in color. 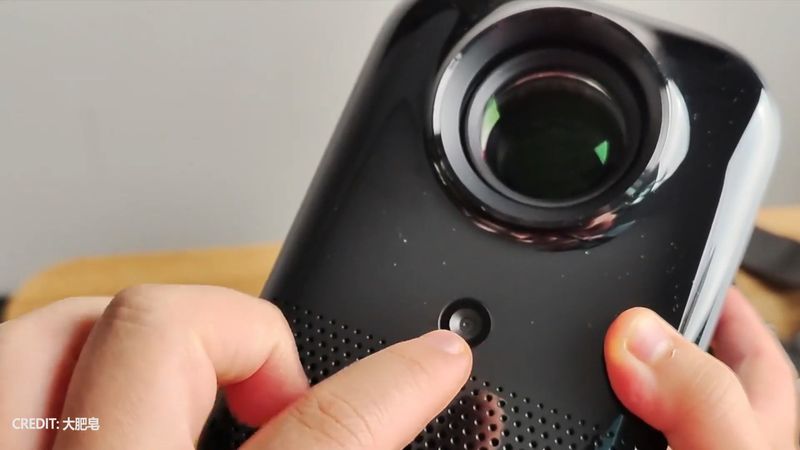 Redmi Projector has a manual focus wheel at the top, while Redmi Projector Pro comes with autofocus, auto keystone correction, and even automatic obstacle avoidance. 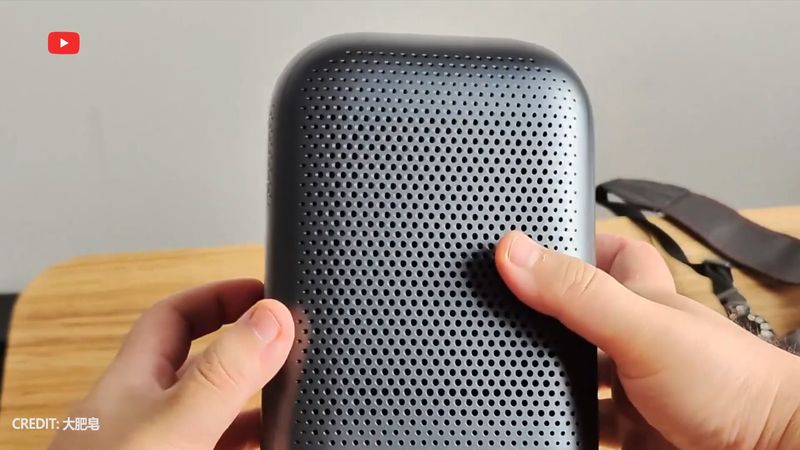 Both of them are equipped with dual speakers. 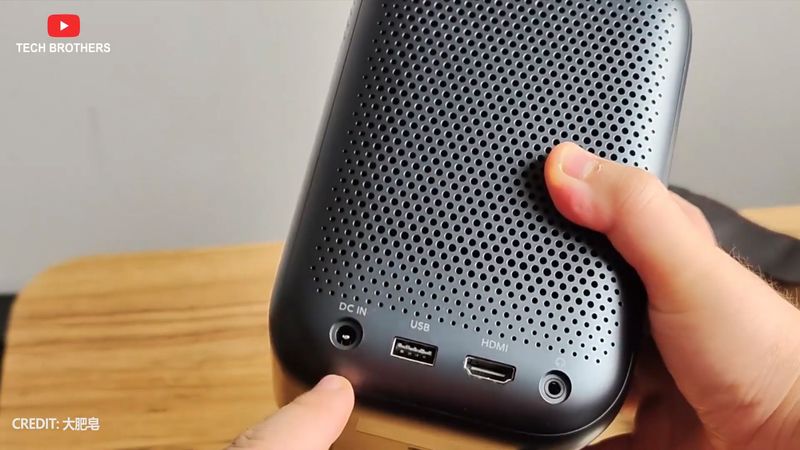 Among the available connections are DC In port, USB port, HDMI port and 3.5mm audio jack. So, you can connect the external device to projector, such as game console, TV stick, TV box and others.

As for projection specs, both models have native Full HD resolution and 150ANSI lumens brightness.

The throw ratio is 1.2:1, and the screen size is from 40 to 100 inches. The minimum distance from the wall to the projector should be 1 meter, and the maximum is 2.67 meters. 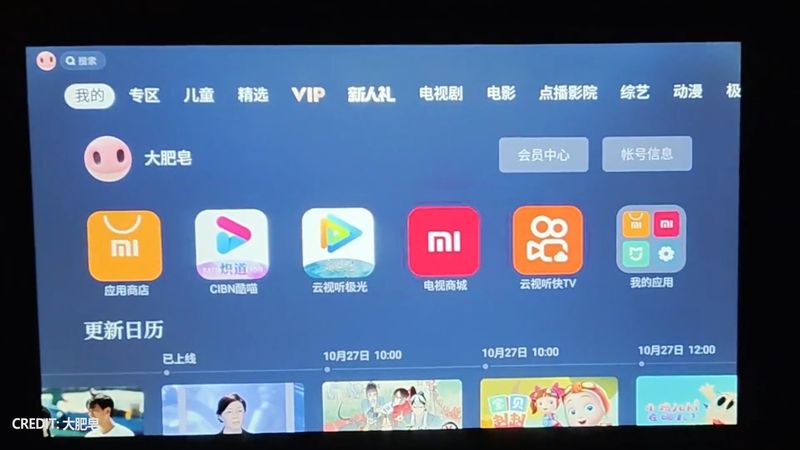 The new Redmi projectors use LCD technology and LED lamps. The lifetime of the lamps are 15000 hours. That’s very good for the budget projectors.

I also want to say a few words about hardware. As I already said, the projectors have MIUI TV operating system, as well as Amlogic T950D4 quad-core processor. 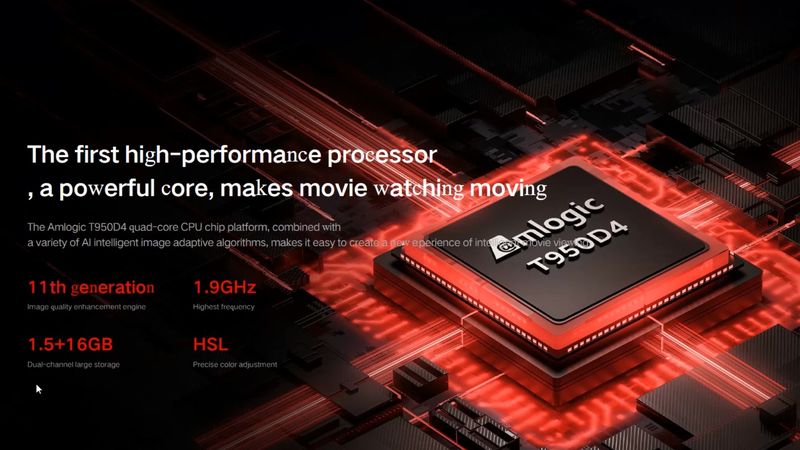 They both support dual-band Wi-Fi and Bluetooth.

So, I am very surprised by the new budget Redmi projectors. They are very affordable, but have good specs and look stylish. 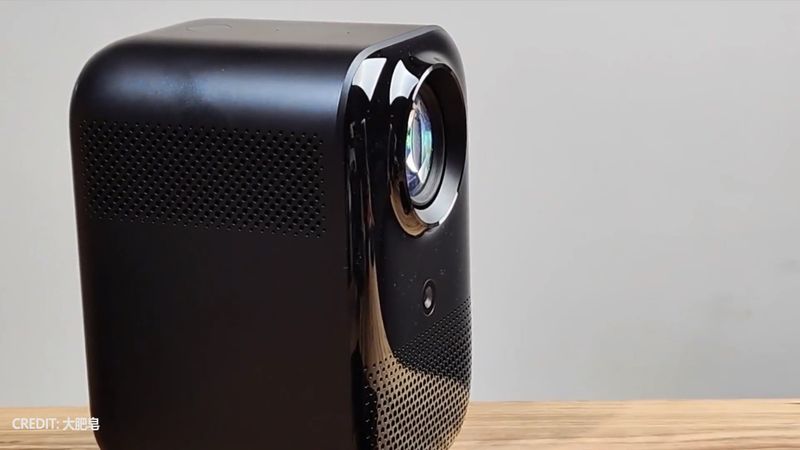 I especially like the Pro version, because it has autofocus, auto keystone correction, and auto screen alignment. These smart features are rarely found in budget projectors.

I hope I can buy one of the new Redmi projectors soon, and make a full review on our channel Tech Brothers.