This week, Realme and OnePlus released the new mid-range smartphones: Realme GT and OnePlus Nord CE. Both of them support 5G networks, and they have about the same price – $400. 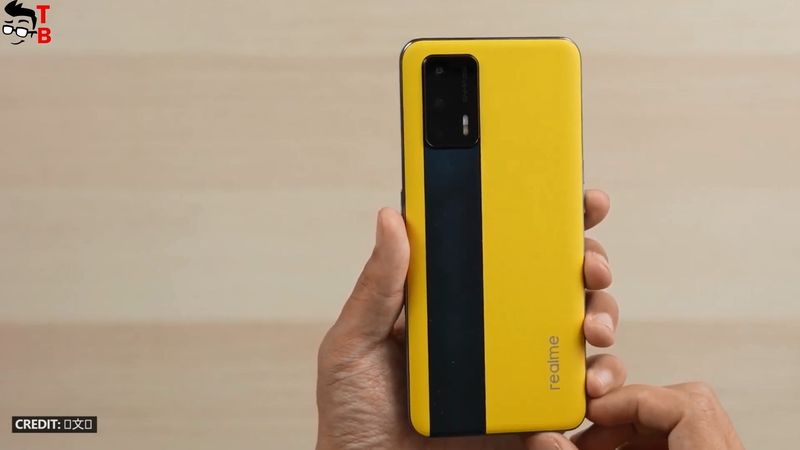 However, there are some differences in specifications, for example, Realme GT is powered by a flagship chipset – Snapdragon 888, while OnePlus Nord CE has Snapdragon 750G. 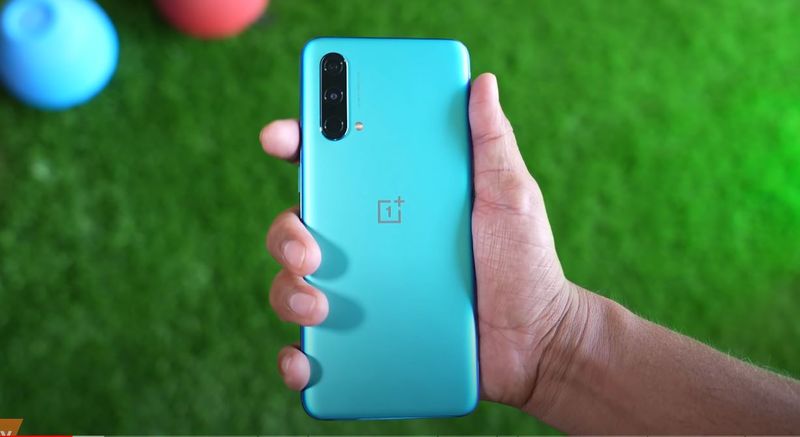 In this article, I want to compare the main features of the new Realme and OnePlus mobile devices and find out which one is better to buy. 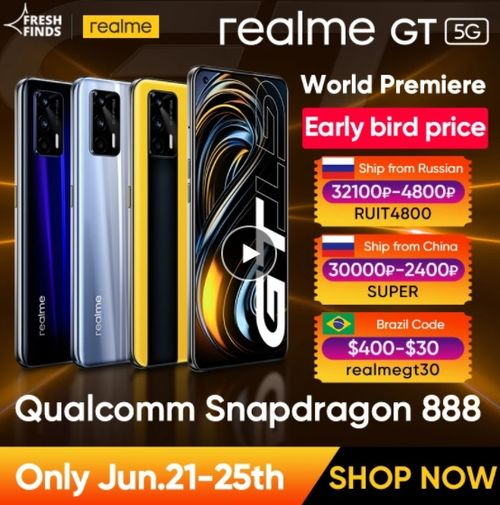 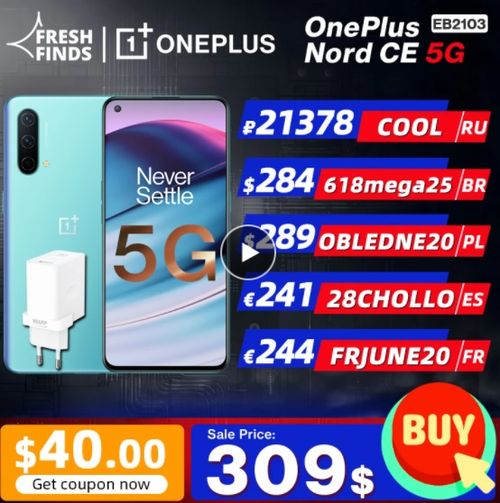 At first glance, the new smartphones from Realme and OnePlus look different, but actually, they are very similar.

Realme GT and OnePlus Nord CE have the same display size, so the dimensions are almost the same. From other side, the OnePlus phone has a thinner body – only 7.9mm. 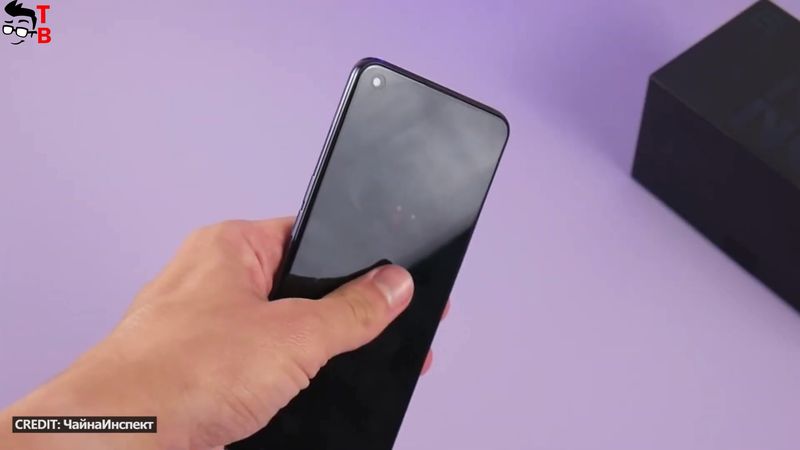 The front and back are made of glass, but Realme GT is also available in a model with a leather back panel. 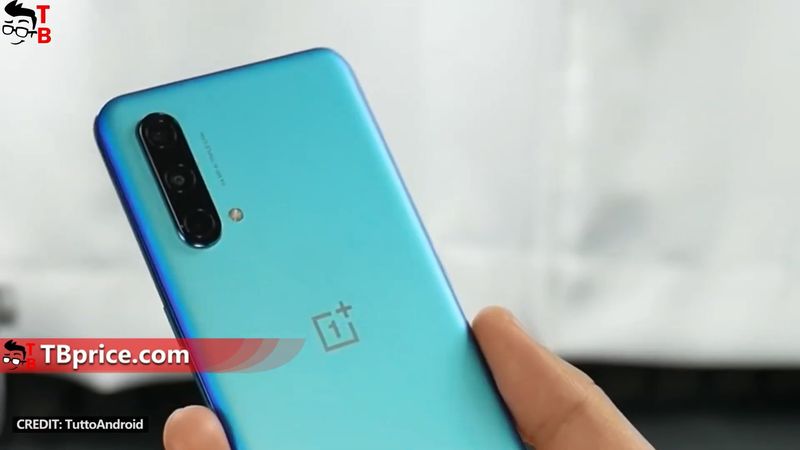 If the front panels of Realme GT and OnePlus Nord CE look the same, because of the front camera in the left top corner, then the rear panels are different.

The new OnePlus phone is available in blue and grey colors, while Realme GT has a choice of yellow, silver, and blue colors. 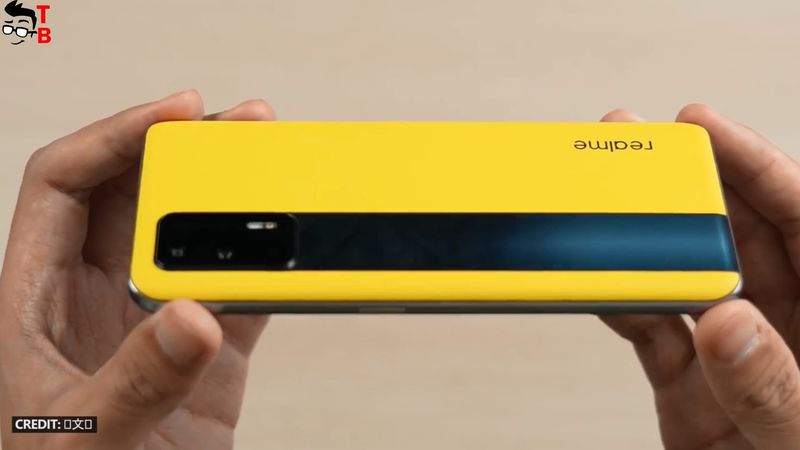 For me, Realme GT looks like a gaming smartphone, while OnePlus Nord CE has a more sleek design. Do you agree? 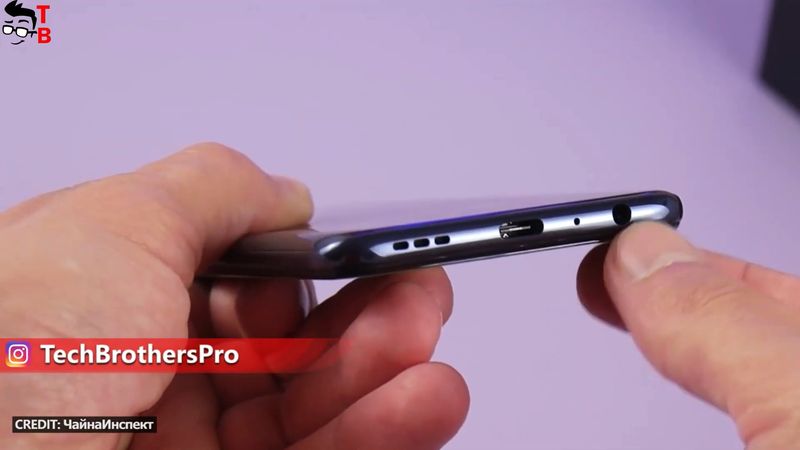 The new smartphones have a fingerprint reader under the display, USB Type-C charging port, a 3.5mm audio jack, and no memory card slot.

I always say that design is a very personal choice, and I cannot choose for you what you like more. However, even for myself, I cannot choose which smartphone has a better design. Both of them look very good. 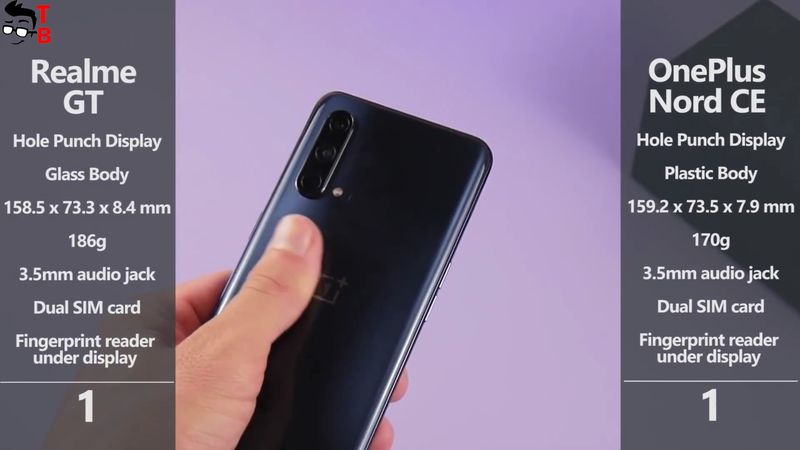 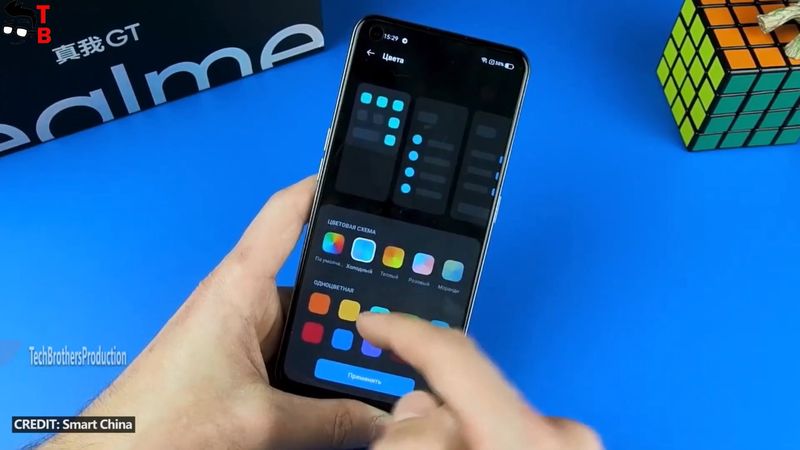 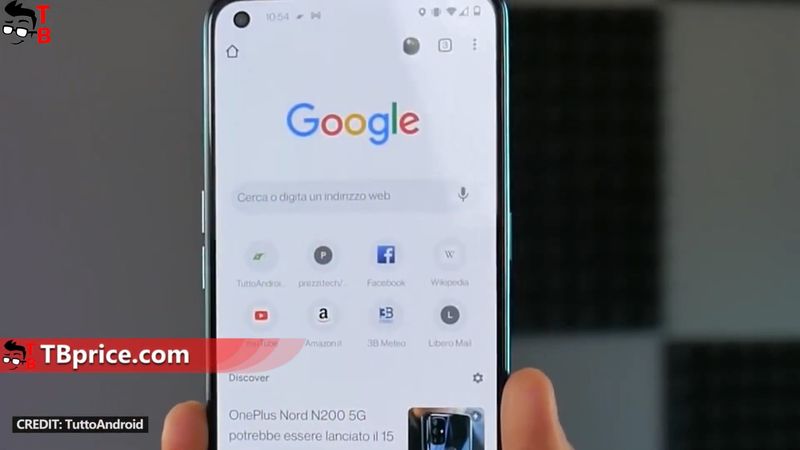 Only because of the higher refresh rate, I will give Realme GT the next point in this comparison. 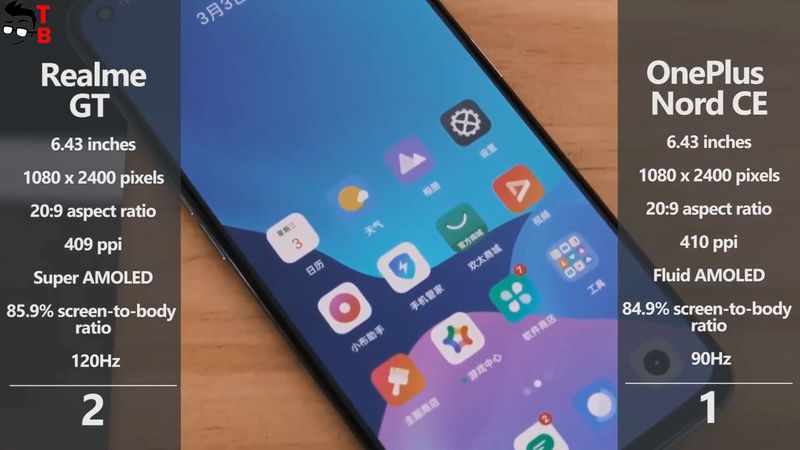 At the beginning of this article, I said that Realme GT has a flagship chipset – Snapdragon 888, while OnePlus Nord CE has Snapdragon 750G.

Realme smartphone has a better processor, because it is 5nm, and it has about 814 thousand points in AnTuTu. 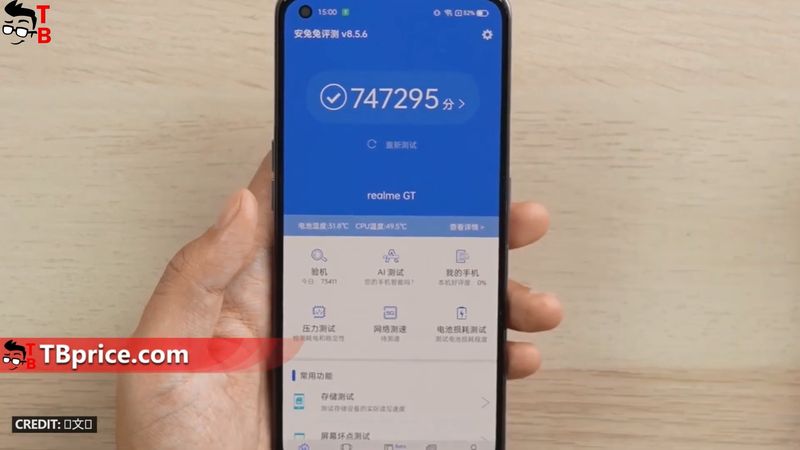 OnePlus phone has an 8nm processor, and it scores only 385 thousand points in AnTuTu. 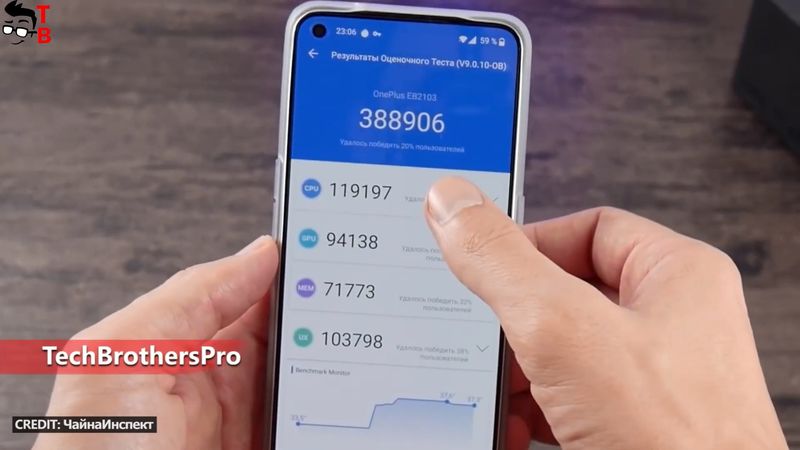 So, Realme GT has much better performance than OnePlus Nord CE. 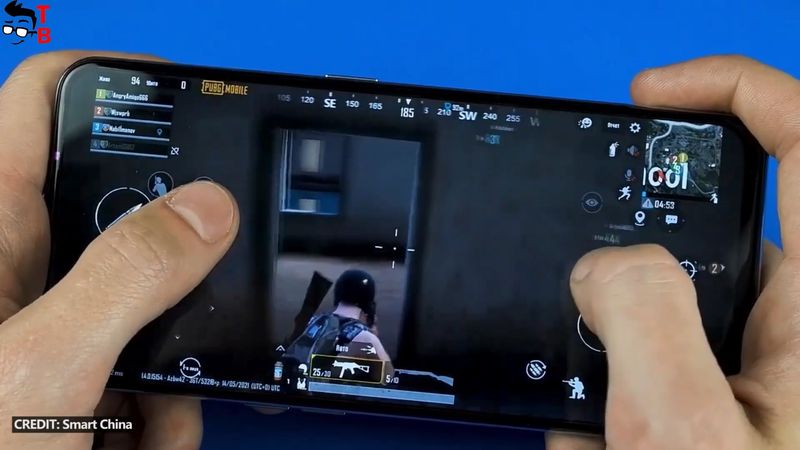 By the way, Realme GT also has another advantage – UFS 3.1 internal memory. OnePlus Nord CE has only UFS 2.1 storage.

I think you will agree with me that Realme GT has much better performance. 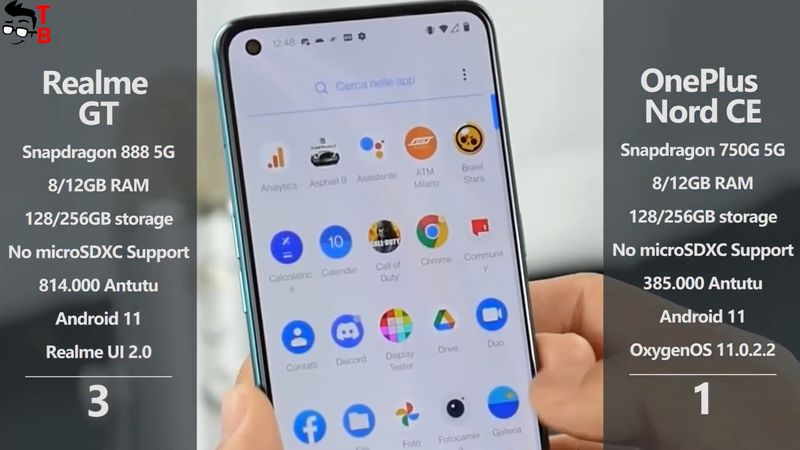 You know, I am looking at the camera specifications of Realme GT and OnePlus Nord CE, and I don’t see the difference. It looks like the smartphones have the same front and rear cameras. 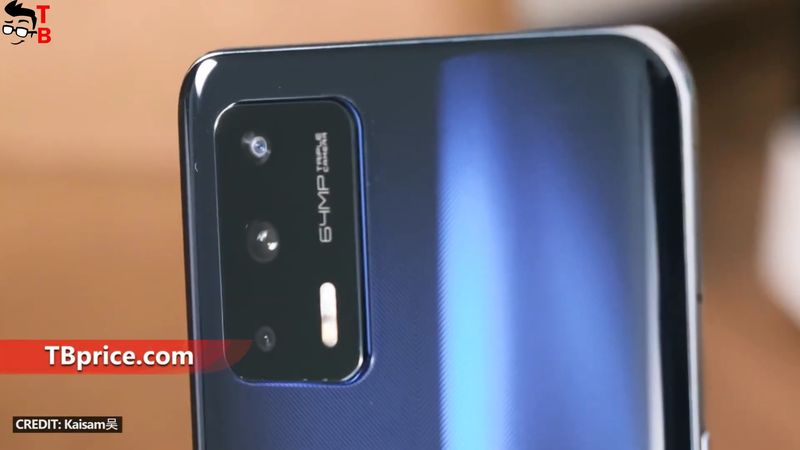 They have a 64MP main sensor on the back, as well as 8MP ultra-wide-angle camera and a 2MP macro camera. 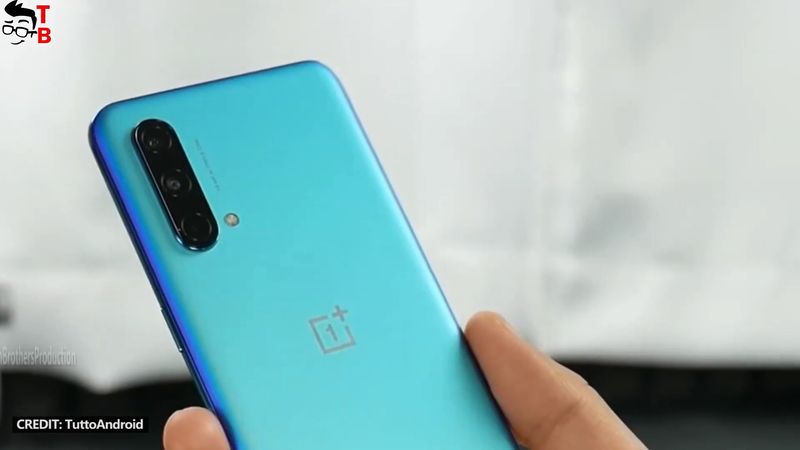 On the front, there is a 16MP selfie camera. 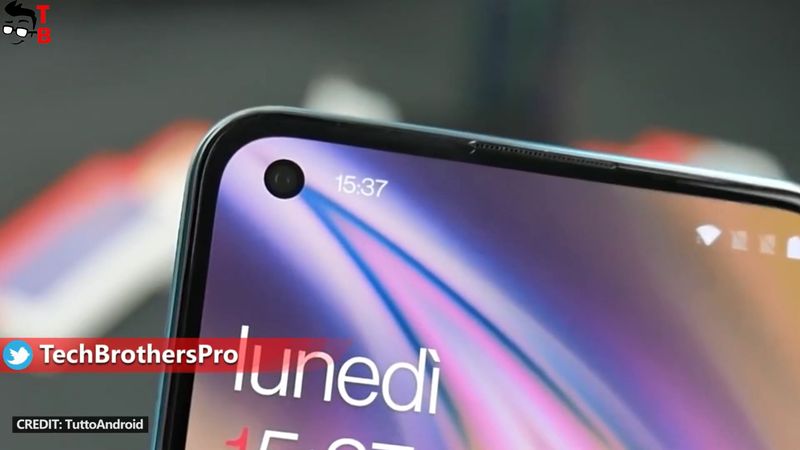 As you know, the quality of photos and videos depends not only on the specifications of the cameras but also on the software. However, on paper, the new smartphones have the same cameras. 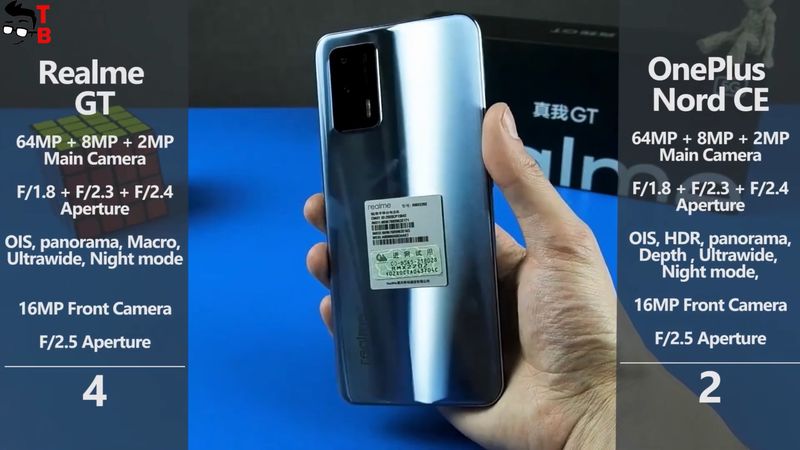 I am surprised at how much the new Realme and OnePlus smartphones have in common. They also have the same battery capacity – 4500mAh. 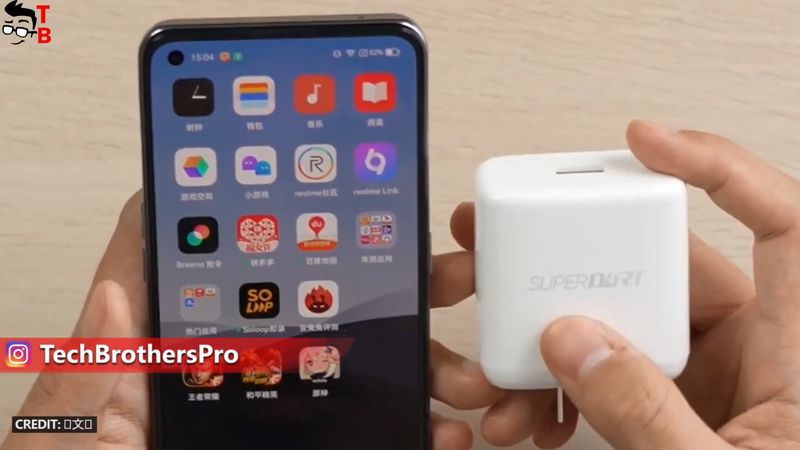 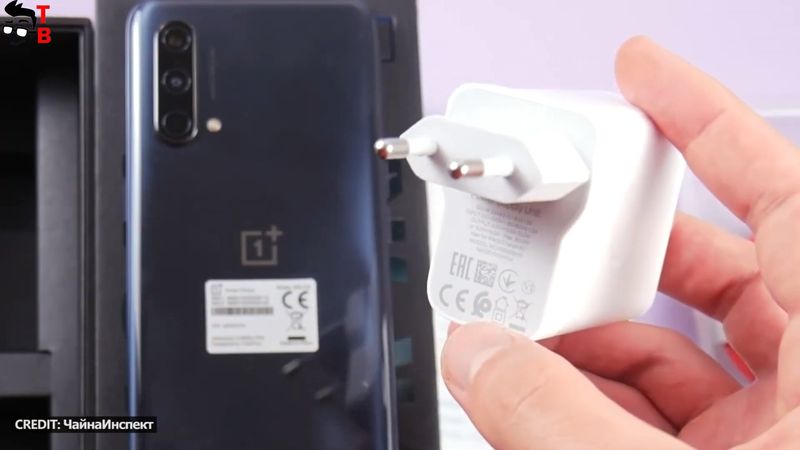 OnePlus Nord CE also supports fast charging, but 35W. The battery of this phone is charged to 70% in 30 minutes.

So, only because of the faster charging, Realme GT gets the next point in this comparison again. 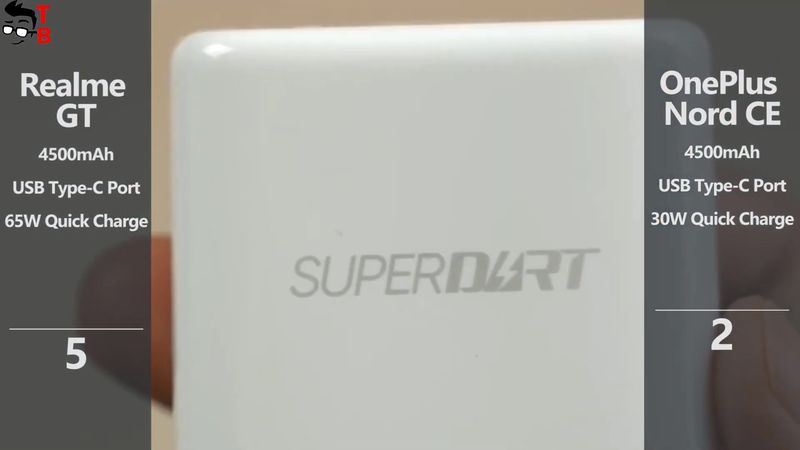 Finally, let’s compare the prices. I already said that we are comparing $400 smartphones in this article. However, OnePlus Nord CE is a little cheaper. You can buy it for $389 on Aliexpress. 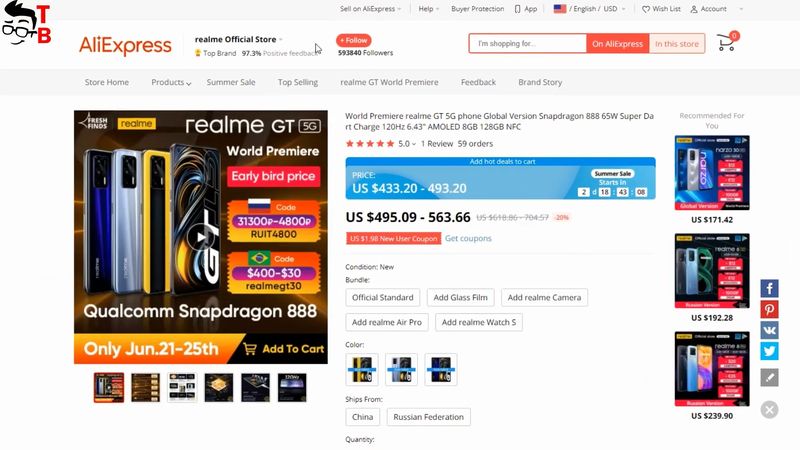 The price of Realme GT starts from $429. 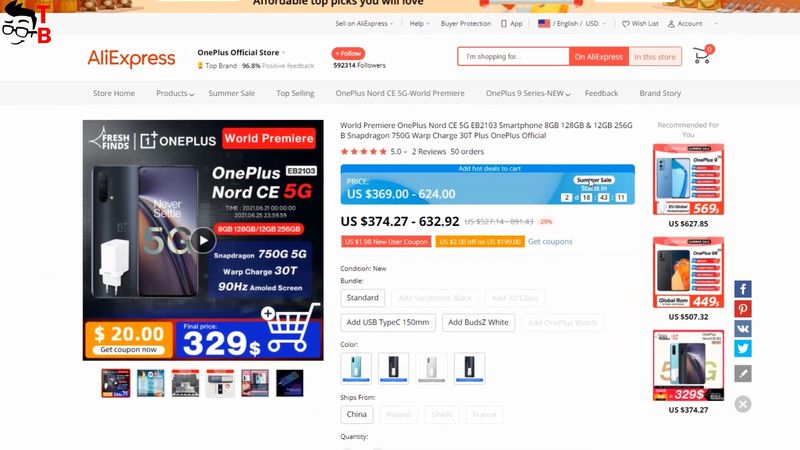 As you can see, the difference is not great, but it is still there. 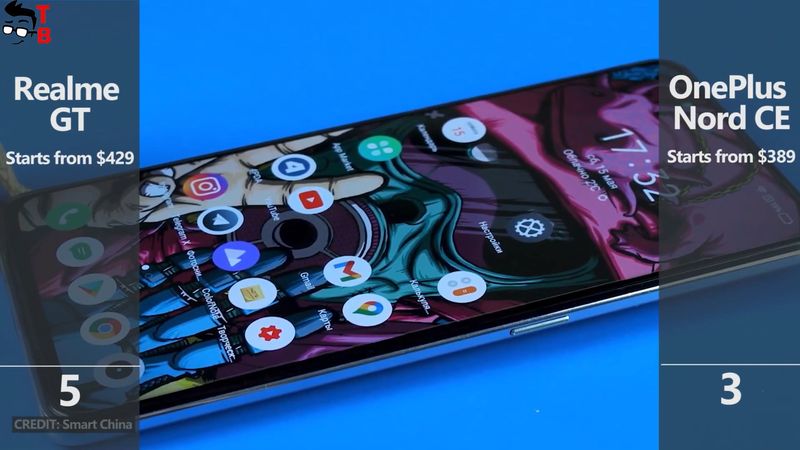 You know, before starting this comparison, I didn’t even think how similar these smartphones are. They have a similar design, especially the front panel, the same display size and resolution, identical cameras, and the same battery capacity. 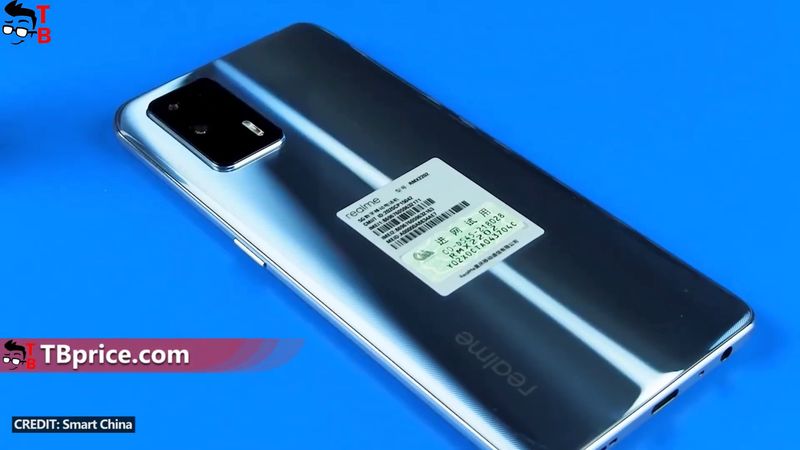 However, let’s be honest, Realme GT is better than OnePlus Nord CE, because it has a 120Hz screen refresh rate, much better performance, because of the flagship Snapdragon 888 chipset, and much faster charging.

Yes, the OnePlus Nord CE is cheaper, but I think it is better to add $40 and buy Realme GT. Do you agree?