Do you know what is the main problem of rugged phones? Yes, they are big, thick and heavy to use with one hand. Fortunately, manufacturers listen to customers, and try to change the situation. So, today we have the first review of the slimmest and most stylish rugged phone. It is called Nomu M6. 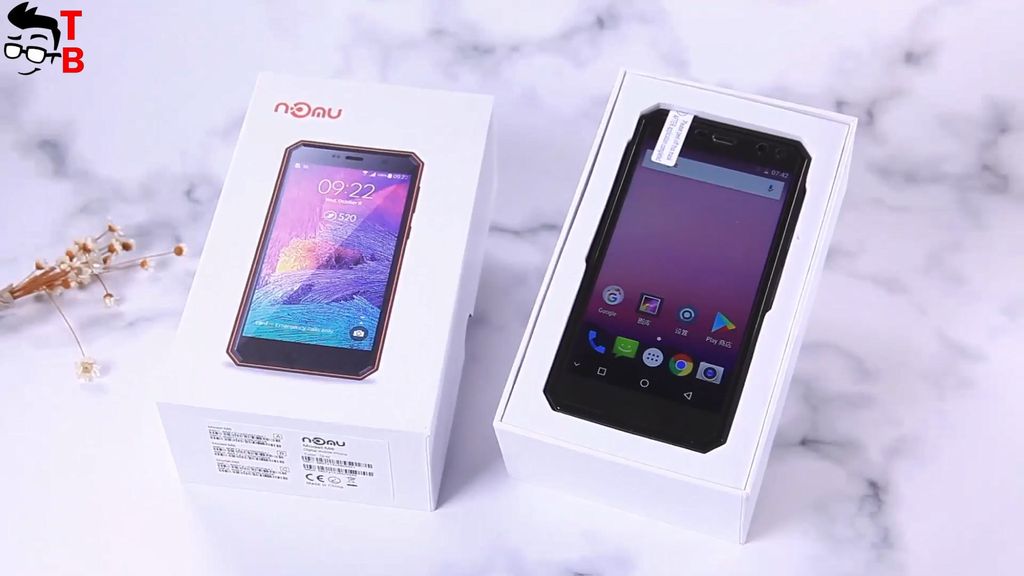 Also, you could notice stylish design. The back panel looks like glass, but this is not glass. The company calls it 3D-mirror like cover. Of course, the smartphone has IP68 rating against water and drops. The manufacturer says that you don’t need to use silicone case, because the smartphone is protected from drops, stretches, and other damage. 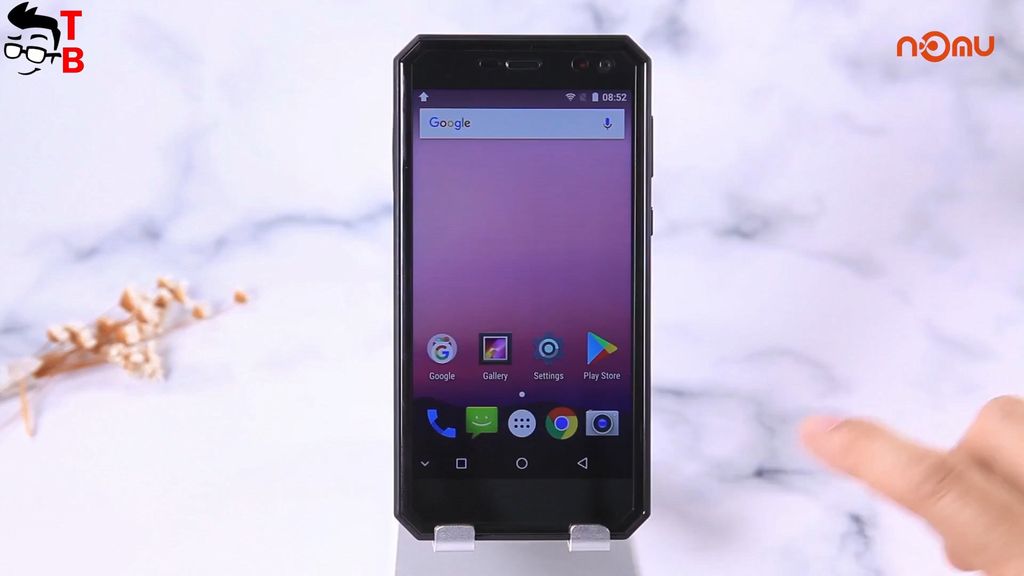 The front panel has 5-inch with HD resolution, 1280×720 pixels. Also it has Corning Gorilla Glass 3. As you can see, the smartphone has 16:9 aspect ratio, and quite big bezels around the display. Unfortunately, rugged phones are still far from new standard with bezel-less displays. 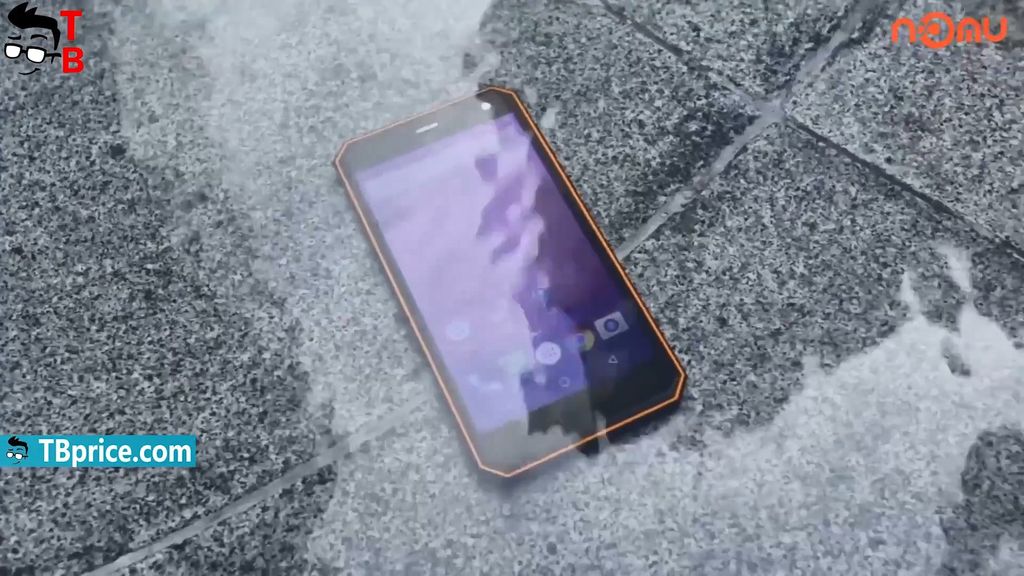 As for the hardware, Nomu M6 is powered by Mediatek MTK6737T processor. It is quad core chipset with maximum clock speed 1.5 GHz. Also there is 2GB of Ram and 16GB of internal memory.

As you can see, Nomu M6 is low-end smartphone, and performance is not the main feature of it. The smartphone will have about 30 thousand points in AnTuTu. By the way, the internal memory can be expended via microSD memory cards. 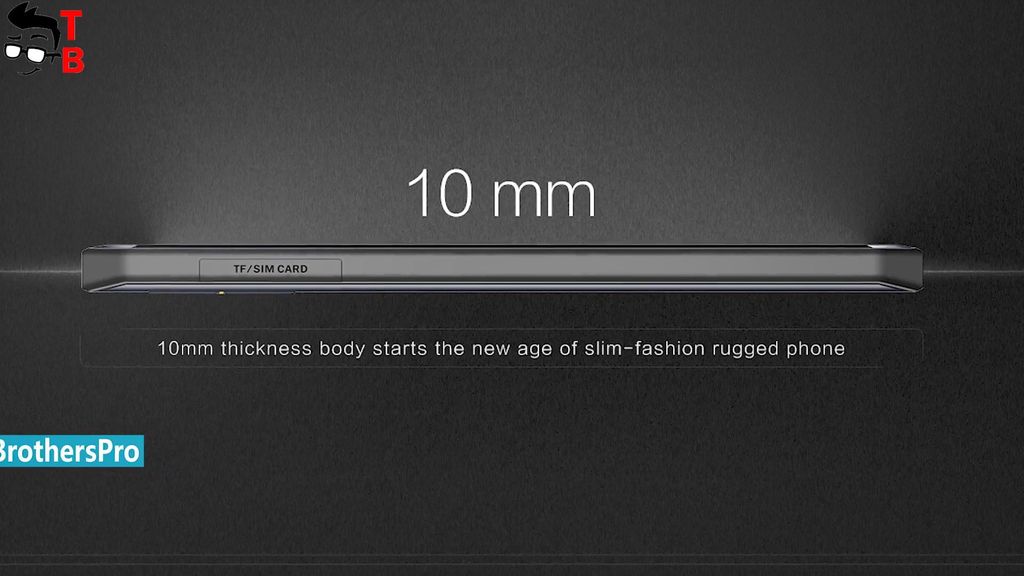 The manufacturer is proud of OTG support. It means that you can connect USB flash drive, camera, printer and other USB devices directly to smartphone without computer or laptops.

The latest news say that Nomu M6 will have Face ID function. Perhaps, it will use front camera for unlocking, however, it is still good, because I don’t see fingerprint reader on the back or front panels.

By the way, the smartphone runs on Android 7.0 Nougat out of the box.

The battery has a capacity of 3000mAh. This is not the biggest battery for rugged phone, but it should be enough, given the modest processor and screen size. Moreover, the manufacturer promises fast charging support with 5V/2A. 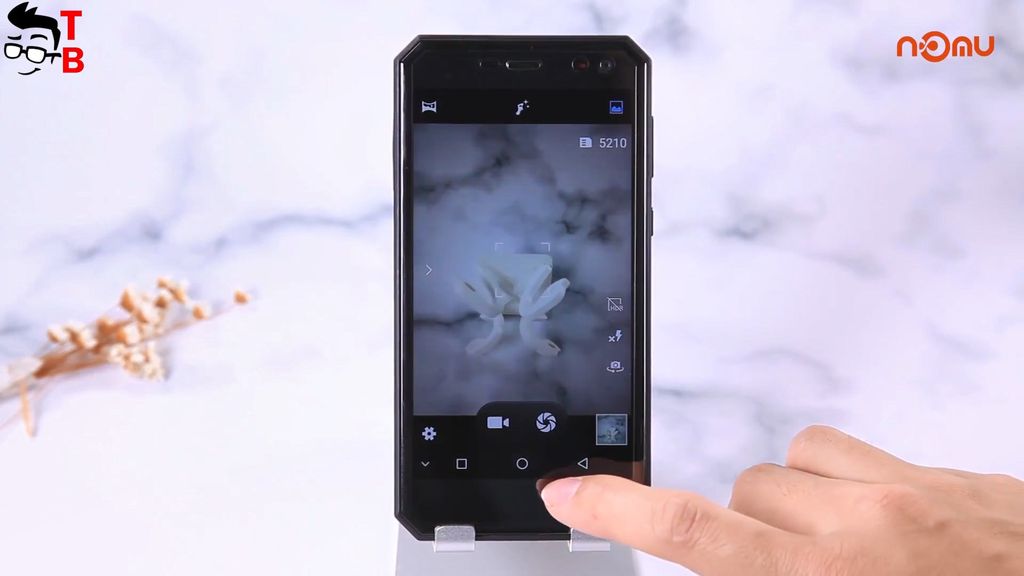 Nomu M6 comes with 8-megapixel rear camera from Sony with f/2.0 aperture, and 5-megapixel front camera. It is interesting, the front camera has softlight. I am not sure that cameras can take good pictures, but I count of average results. Waiting for official release of smartphone to see real sample photos. 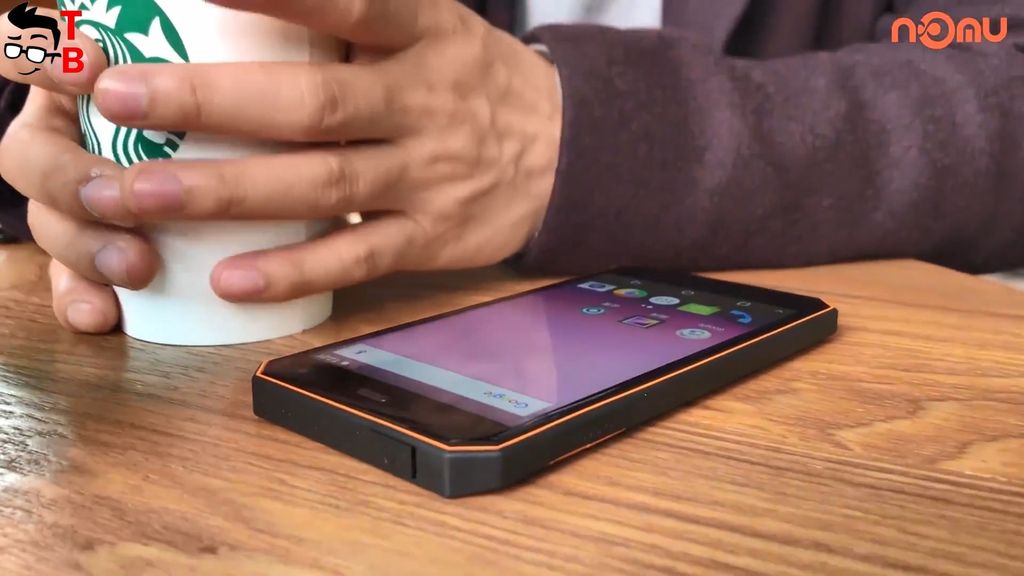 Nomu M6 is already sold on Amazon. The price of smartphone is 130 euros. I cannot find this phone on Aliexpress, GearBest or other Chinese online stores. Perhaps, it is intended only for European market. 130 euros is about $160. I think it is pretty high price for this smartphone. Yes, it has thin body and stylish design, but hardware is not impressive.