So, let’s make review specifications and features of Maze Comet.

Below you can see video on our official YouTube channel. Later I will try to get this smartphone to make full review and unboxing. 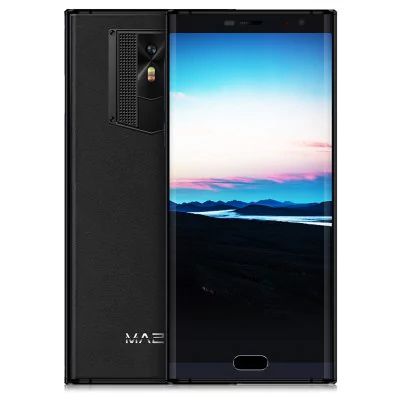 The first feature of this smartphone is design. Maze Comet comes with premium leather back cover. It really looks good and I think it is very comfortable to hold in hand. Also, there is metal frame instead of zinc-alloy. It is not rugged phone, but it looks very  solid. 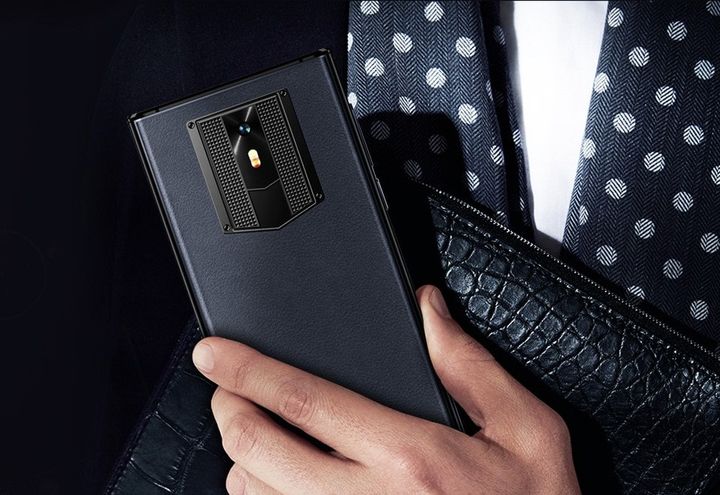 On the front panel you can see 5.7 inch HD Plus display with 18:9 aspect ratio. It is covered by Corning Gorilla Glass 5. The official photos look amazing. Maze Comet has minimal bezels on right and left sides. Also, there is home button with fingerprint sensor. 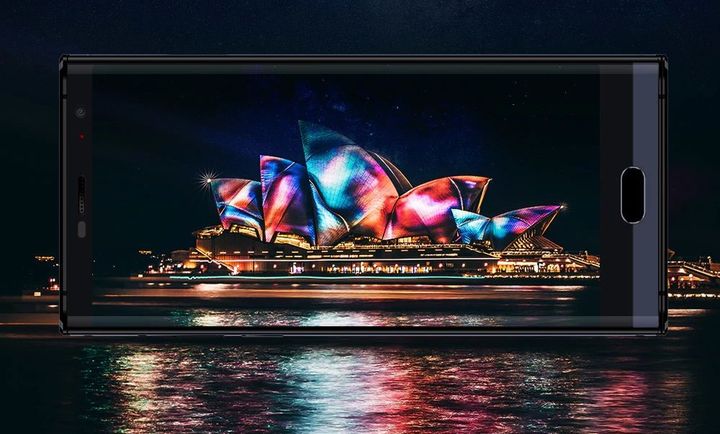 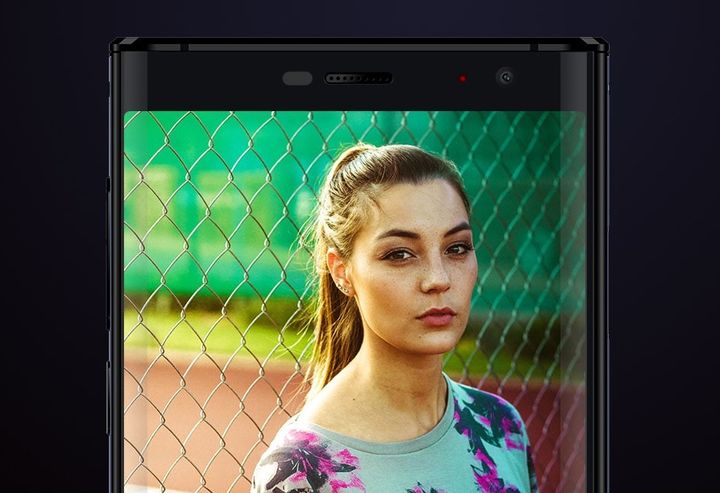 As for the performance, it is also quite good for budget smartphone. Maze Comet is powered by MediaTek MTK6750T with clock speed 1.5GHz, 4GB of RAM and 64GB of internal storage with support MicroSD memory cards up to 256GB.

The smarthpone should have about 45000 points in AnTuTu test. 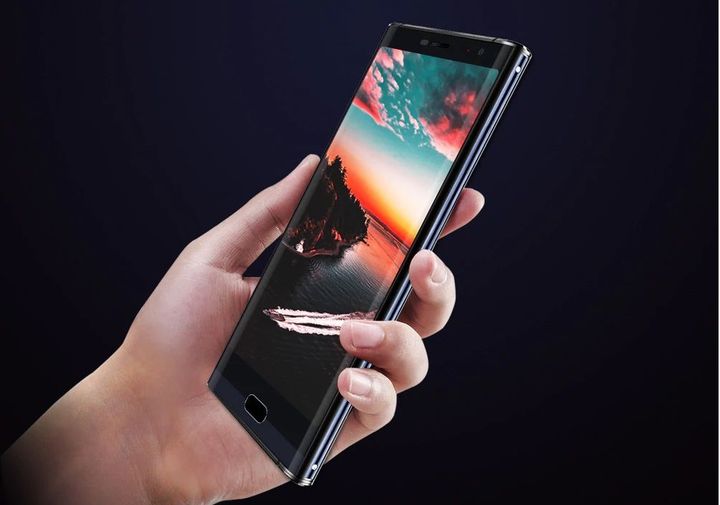 The smartphone is equipped with 4000mAh battery. It’s not so much for such a big smartphone, but there is support for fast charging. By the way, it seems that Maze Comet doesn’t have 3.5 mm audio jack. It uses USB type-C for charging and listening to music.

So, new smartphone from Maze looks really interesting. It has unusual design and good specifications for its price. On official videos the smartphone looks very premium and solid. Later we will see it in real life.