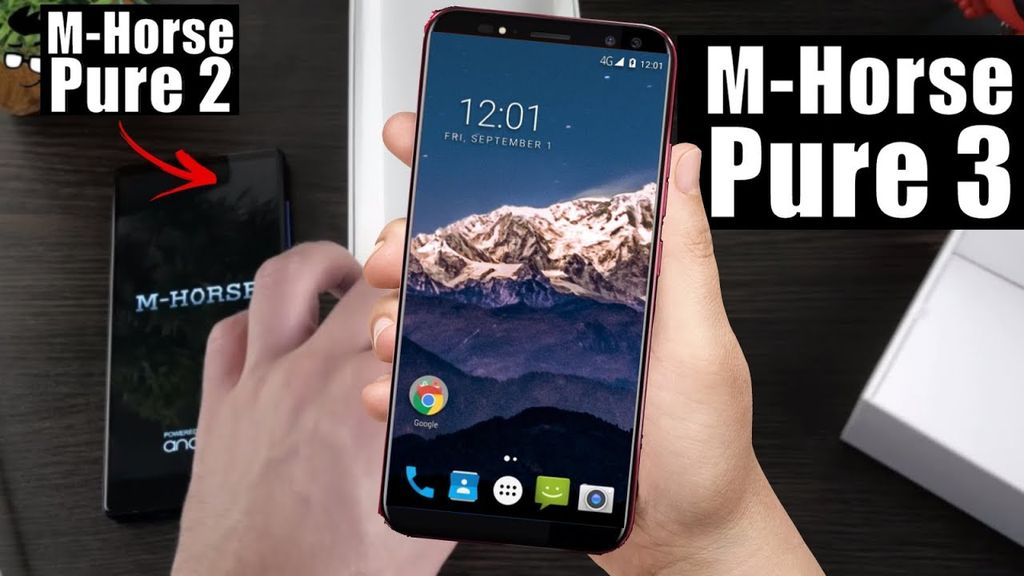 Earlier we published review of M-Horse Pure 2. The smartphone was released at the beginning of 2018, and in February this year we received information about the next generation! It is very fast, do you agree? Does the Chinese manufacturer plan to release new generations ever month?

Nevertheless, M-Horse had to release new smartphone before the Chinese New Year, February 12, however this did not happen. The smartphone still not available for sale, and so far there is no information about the beginning of sales. Perhaps, the manufacturer realized that it is quite early to release a new generation, so it decided to wait a little.

In this article I want to talk about M-Horse Pure 3, and compare its specs with Pure 2. 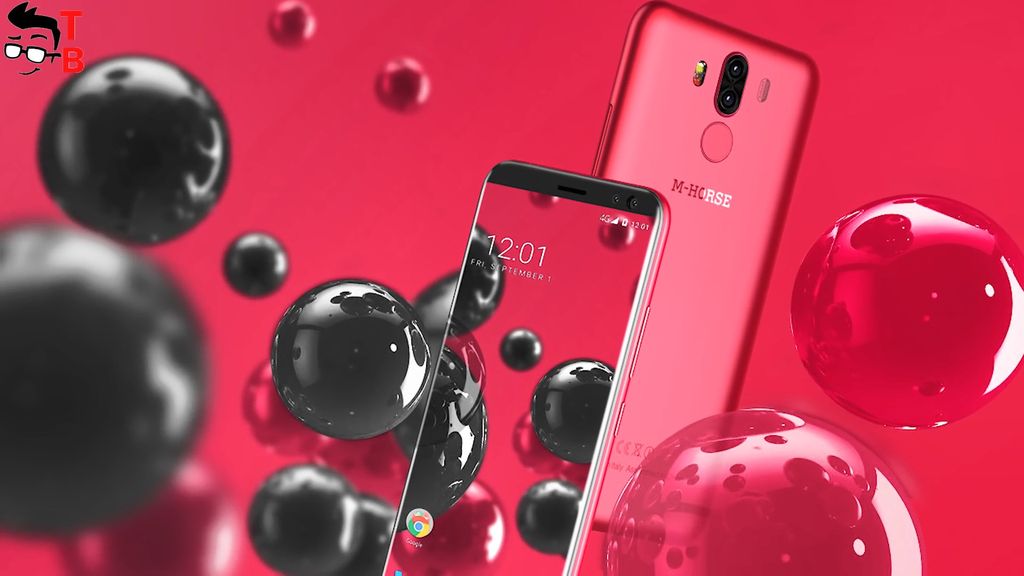 First of all, new smartphone has completely new design. If Pure 2 comes with tri-bezel-less design, than Pure 3 has thin bezels on sides, while top and bottom bezels are bigger. To be honest, M-Horse Pure 3 looks very similar to UMIDIGI S2. Just look at this! 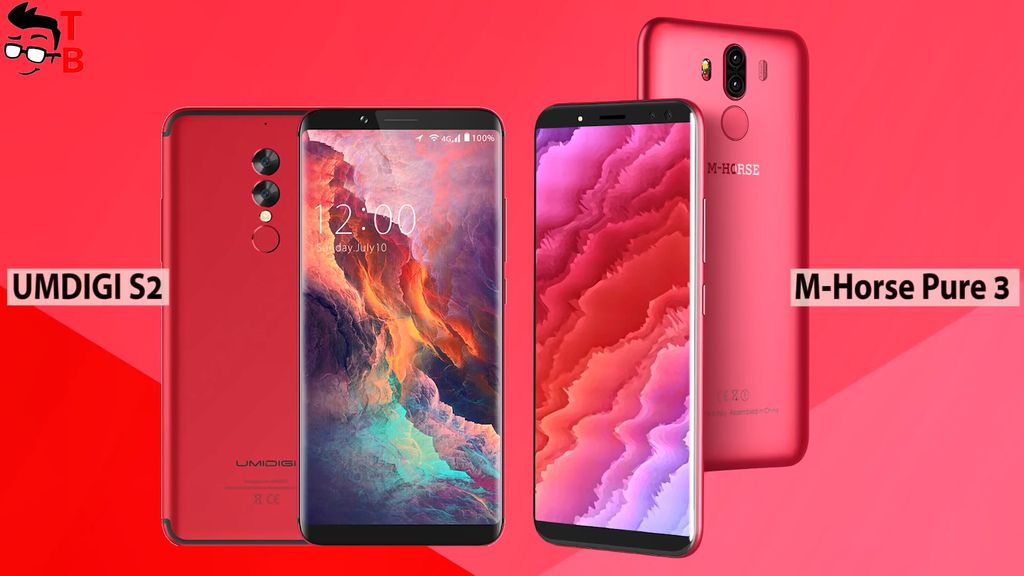 New smartphone comes with 5.7-inch HD+ display with 18:9 aspect ratio. Also, you can see dual front camera and earpiece on the front panel.

If we talk about front camera, then you should know that there is 8 and 5 megapixel sensors. It has wide angle of 130 degrees and beauty mode. The manufacturer promises high quality bokeh effect. I am not sure, so I should test it for myself. 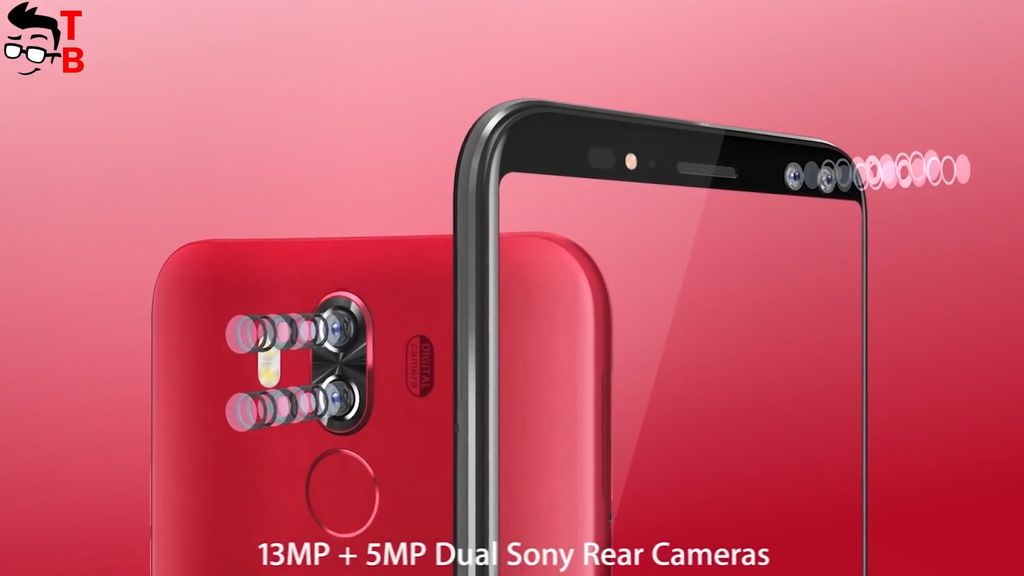 The backside has another dual camera, LED flash and fingerprint reader. As for the rear camera, there is 13 megapixel and 5 megapixel sensors. They are also used for portrait photos with depth effect. Right now I can say nothing about image quality, because the smartphone doesn’t go on sale yet. Waiting for official release and real photos! 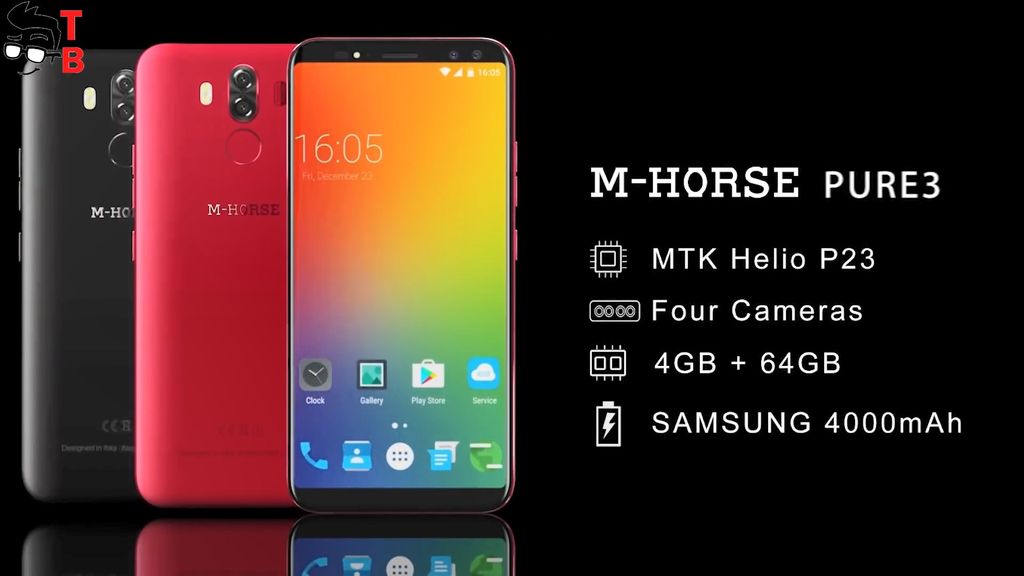 As for the hardware, M-Horse Company says that new smartphone will be the cheapest device on Helio P23 or МТ6763 chipset. It is more powerful processor than used in Pure 2. Also new smartphone will have 4GB of RAM and 64GB of storage with microSD memory cards support up to 256 GB. 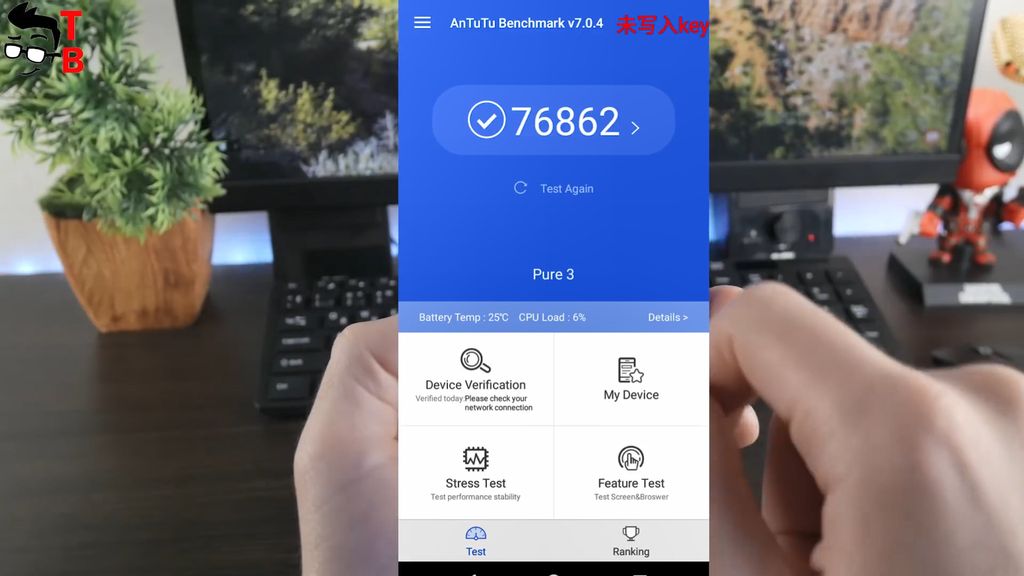 The battery also will be increased compared to previous generation. M-Horse Pure 3 will come with 4000mAh battery. Of course, it is bigger than Pure 2, but still not very much. I expect about full day of battery life with average using.

So, M-Horse Pure 3 looks pretty good. It received updated design, more powerful chipset, and bigger battery compared to previous generation. The release date is yet unknown, but I think it will be available by the end of March or beginning of April.