The Chinese company Cubot announced another new budget smartphone called Cubot P40. Last week, we have published a video about Cubot Note 20, but the new smartphone will be even cheaper. You can watch the video about the previous Cubot phone at the end of the article.

By the way, I think you have already figured out why the new smartphone is called Cubot P40. Because it looks very similar to Huawei P40, in particular, the rear camera design. 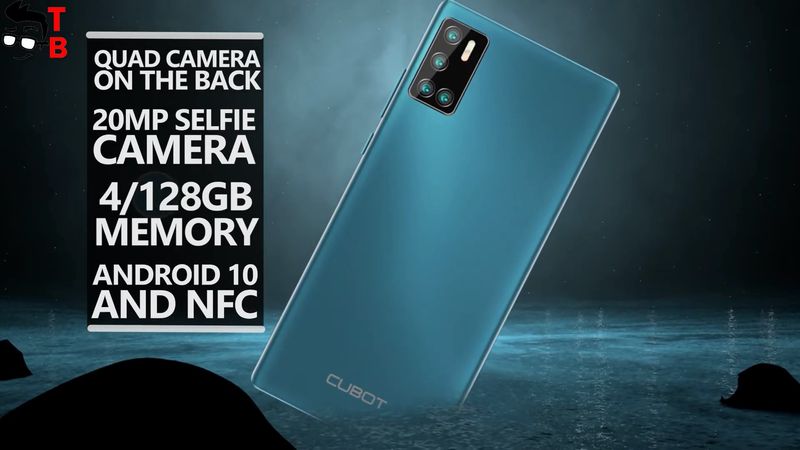 The new budget phone from Cubot will have a quad camera on the back, a 20MP selfie camera, 4GB of Ram, and 128GB of internal memory, Android 10, NFC, and many other features. 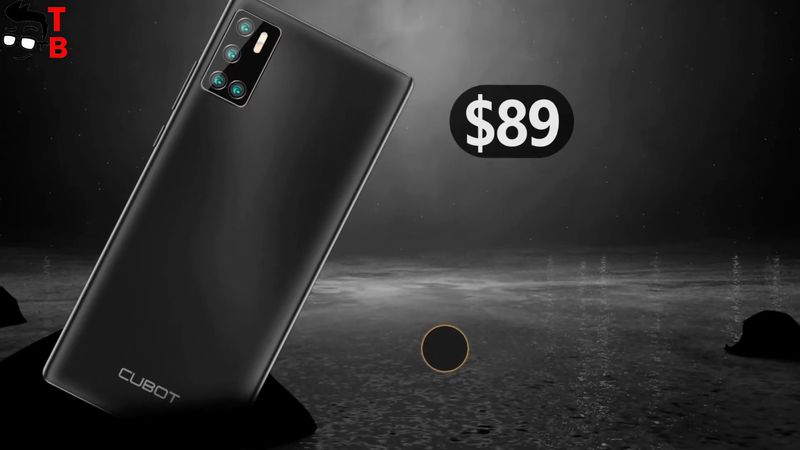 I think you would be surprised to find out the price – only $89.

OK, let’s talk about all the features of the new Cubot P40.

As I already said, the rear panel and main camera of the budget Cubot P40 look very similar to the flagship Huawei P40. There are a quad camera and flashlight in the left top corner. 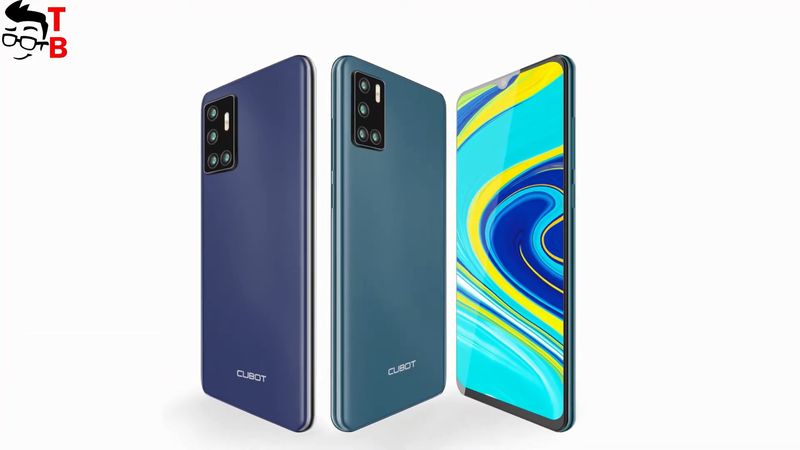 On the front panel, the new smartphone from Cubot has a waterdrop notch above the display. The screen diagonal is 6.2 inches. The resolution is HD+, 720 by 1520 pixels. 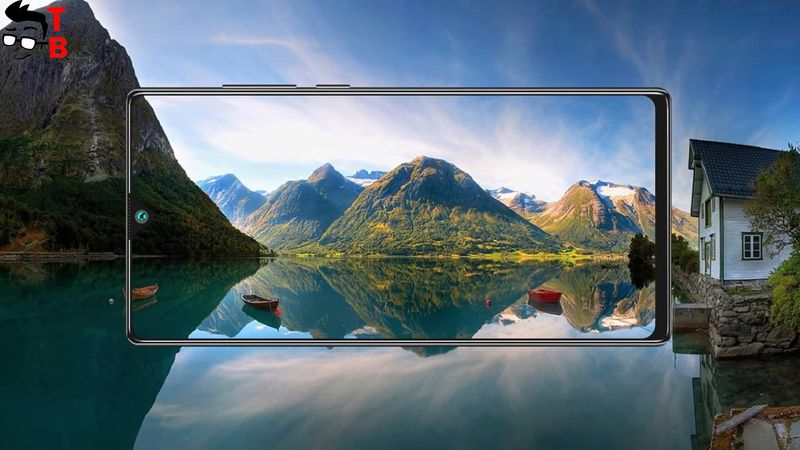 By the way, did you notice that P40 has a more square shape than other smartphones? It looks like the corners are sharp. 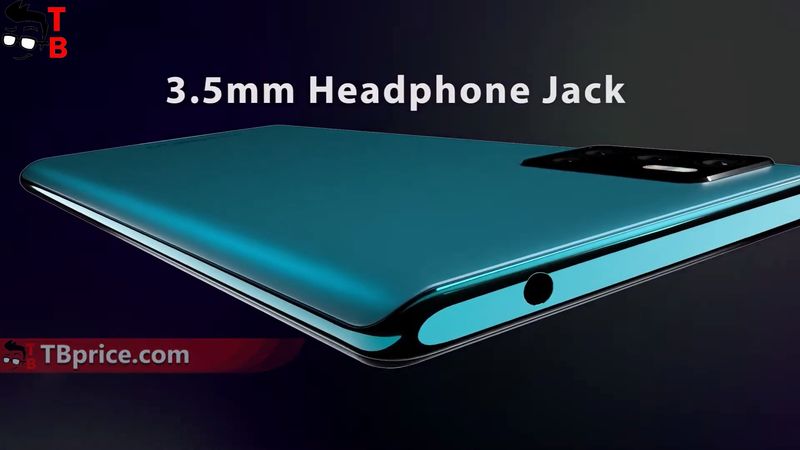 The new smartphone has a USB Type-C port and a 3.5 mm audio jack.

Do you remember that this is a budget smartphone? That’s why it has an Helio A22 chipset. This processor was released in 2019. The mobile devices on Helio A22 have about 62 thousand points in AnTuTu. 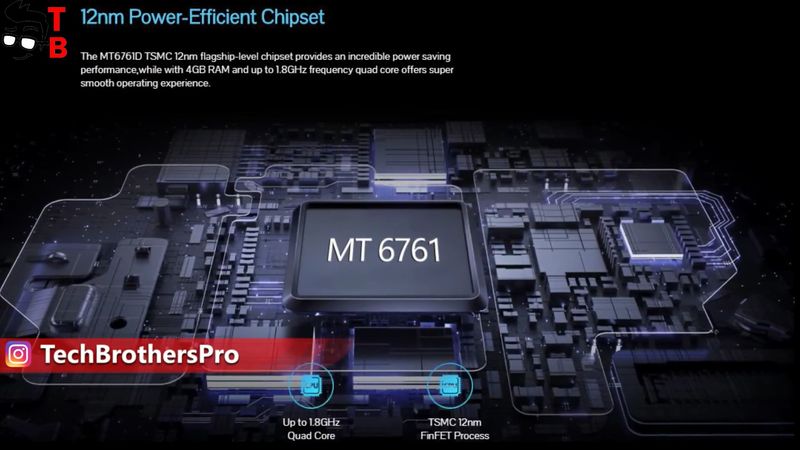 On the other side, Cubot has a lot of memory: 4GB of RAM and 128GB of internal storage. You can also use a microSD memory card. 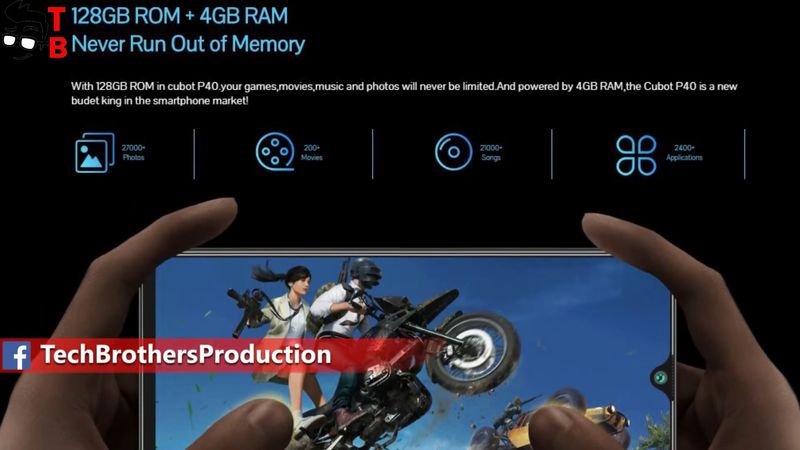 By the way, I noticed a very important detail on the Aliexpress product page. The smartphone supports 3G and 4G networks, but you cannot use 4G in North America. If you live in the USA or Canada, it seems that you cannot call or use the mobile internet on this phone.

Another feature of Cubot P40 is the quad-camera. The new smartphone has 12MP main sensor Sony IMX486, 5MP macro lens, and 0.3MP third and four sensors. 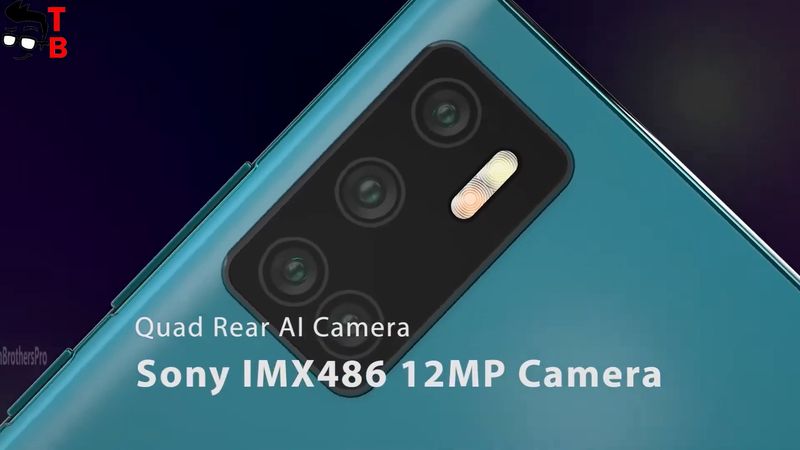 To be honest, I think that the last two sensors are fake. However, we should wait for the official release of the smartphone and see the real sample photos.

The battery of P40 is standard. It has a capacity of 4200mAh. I didn’t find any information about fast charging support. 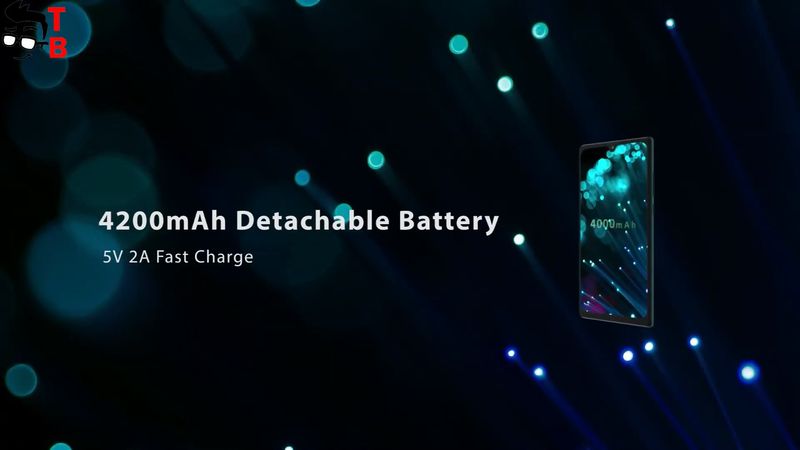 Right now, the price of Cubot P40 on Aliexpress is $170. However, you can go on the official website and see that global sales will start on June 6, and the price will be only $89. 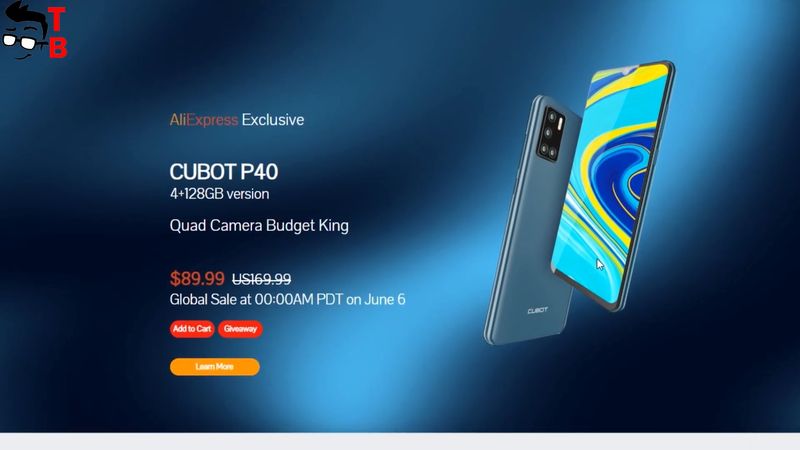 Cubot P40 looks like a very good deal. Would you buy this phone? Write in the comments below.

By the way, you can watch our video about Cubot P40 on Tech Brothers YouTube channel. Please, subscribe to our YouTube channel. First, the videos are posted on YouTube, and then we publish articles on TBPrice.com.