The Chinese manufacturer Cubot plans to release one of the most beautiful budget smartphones of 2020.

Cubot Note 20 has a very interesting rear camera design. I cannot say that it is unique because the last year’s Huawei Mate 30 Pro had a similar back panel. However, the new Cubot Note 20 looks very nice with its circle around the rear quad camera. 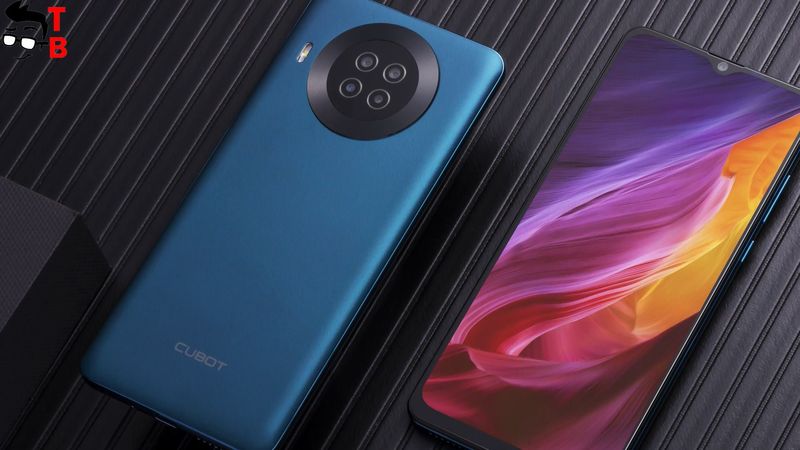 Also, the new smartphone has quite good specifications. Let’s talk about them. 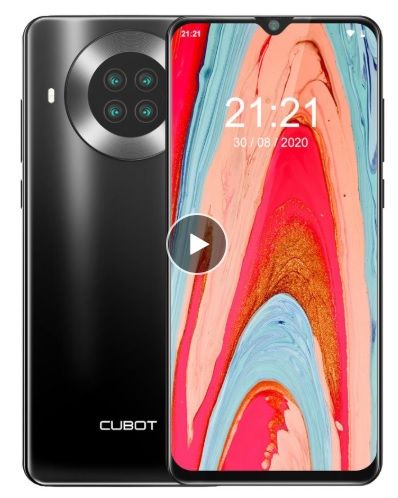 As I already said, one of the main features of Note 20 is the back panel. There is a quad-camera in the center of the circle. Also, you can see a flashlight next to the camera.

As you may have noticed, there is no fingerprint reader on the back. Actually, the smartphone doesn’t have a fingerprint scanner at all. 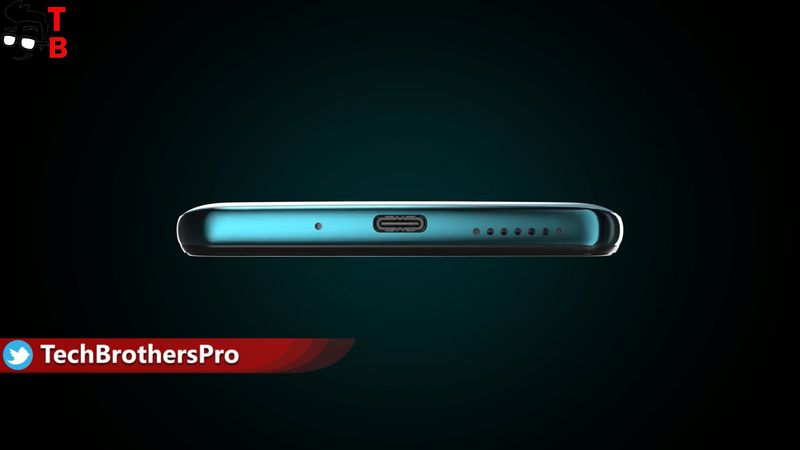 Talking about the display, it has a diagonal of 6.5 inches and HD+ resolution, 720 by 1560 pixels. As I already said, Note 20 is a budget phone, so HD+ display is acceptable. 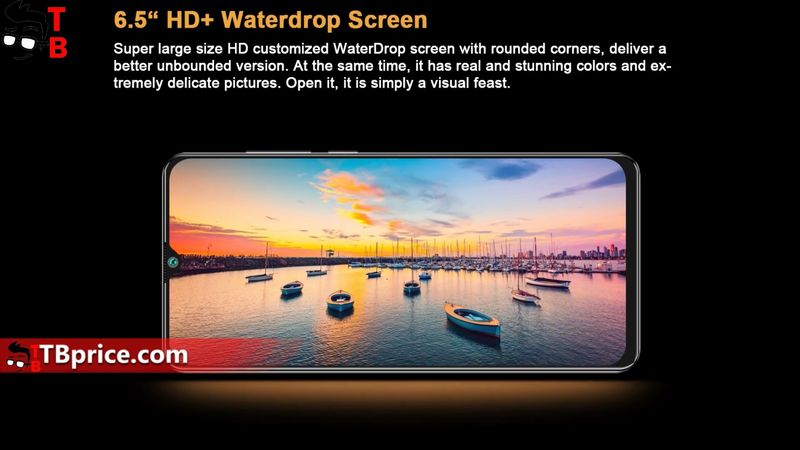 The new smartphone from Cubot is powered by MT6761 or Helio A20 chipset. This is a new processor from 2020. Actually, there are no mobile devices on this chipset yet. It looks like Cubot Note 20 will be the first smartphone on Helio A20. 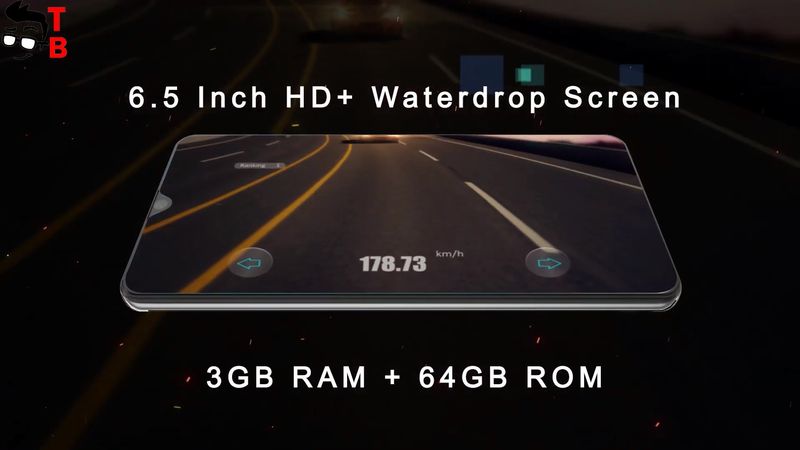 There is also 3GB of RAM and 64GB of storage. 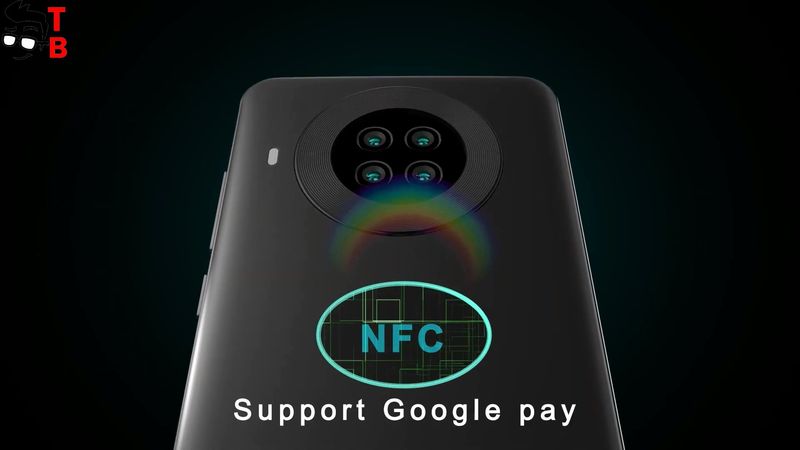 The advantages of Note 20 over other budget smartphones is Android 10 operating system and NFC for contactless payments. 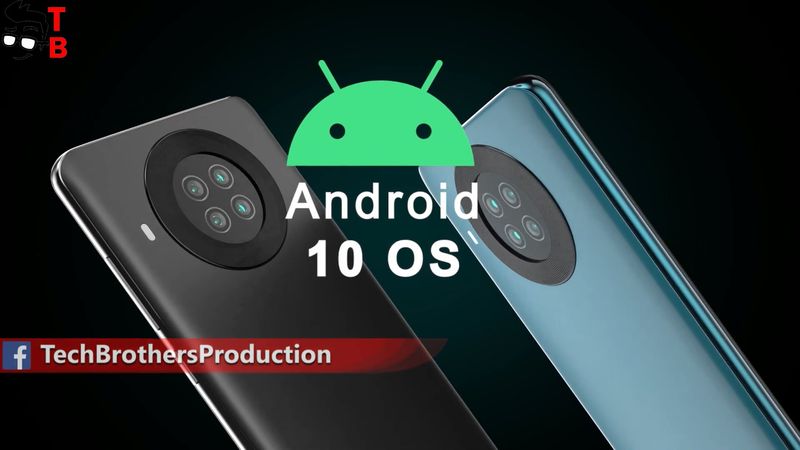 OK, let’s talk about the camera. This is one of the main features of the new Cubot phone. Cubot Note 20 has a quad camera on the back: 12MP, 20MP, and 0.2MP. However, we don’t the resolution of the fourth sensor. 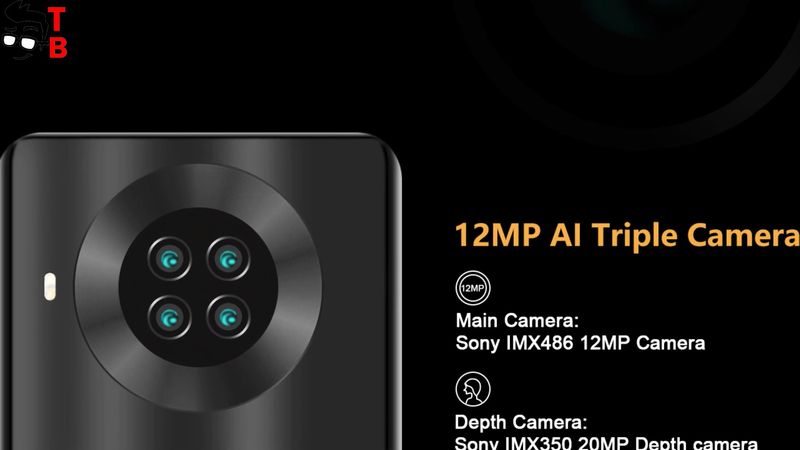 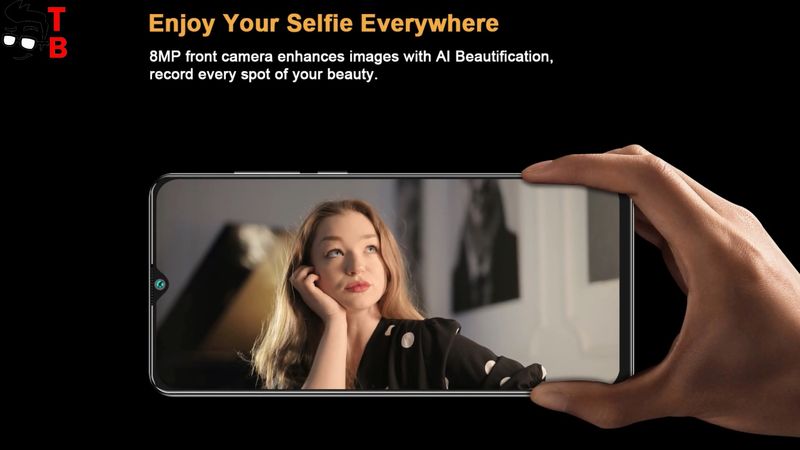 You know the combination of 12 and 20MP sensors sounds very promising. Despite the budget price of the smartphone, I think it will take really good photos. 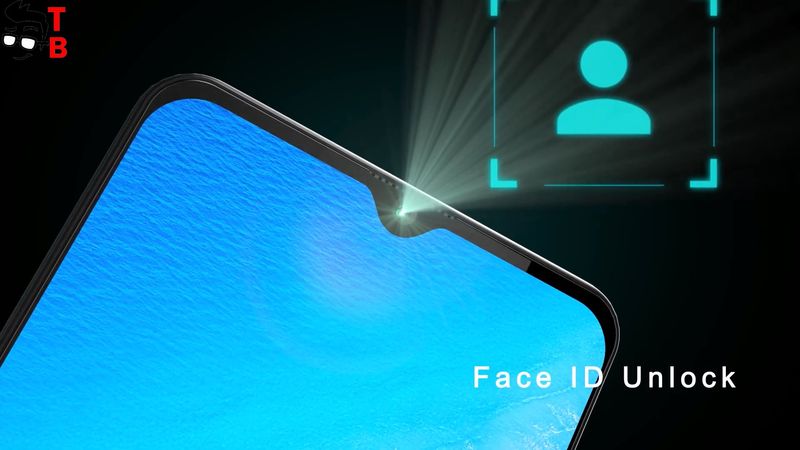 Also, Cubot Note 20 has a 4200mAh battery. Because of the HD display and energy-efficient processor, I think the battery life will be good. I hope that the smartphone will support fast charging. 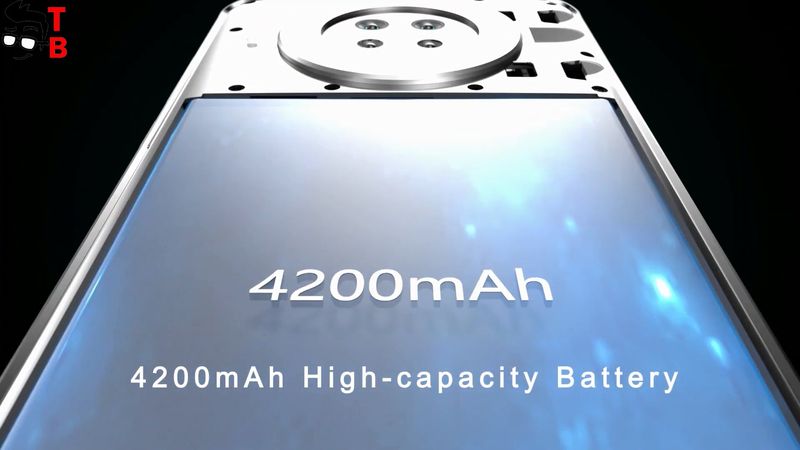 Finally, I want to tell you about the price and release date. Cubot Note 20 will go on sale on May 11th. The page with the smartphone is already available on Aliexpress, but the price is too high – $159. I believe that the smartphone will cost under $120.

What do you think about Cubot Note 20? Do you like its design and specifications? Write in the comments below.