Just two months ago, we were talking about a new tablet Blackview Tab 13, and now the Chinese manufacturer is releasing the next generation of the tablet called Blackview Tab 15. 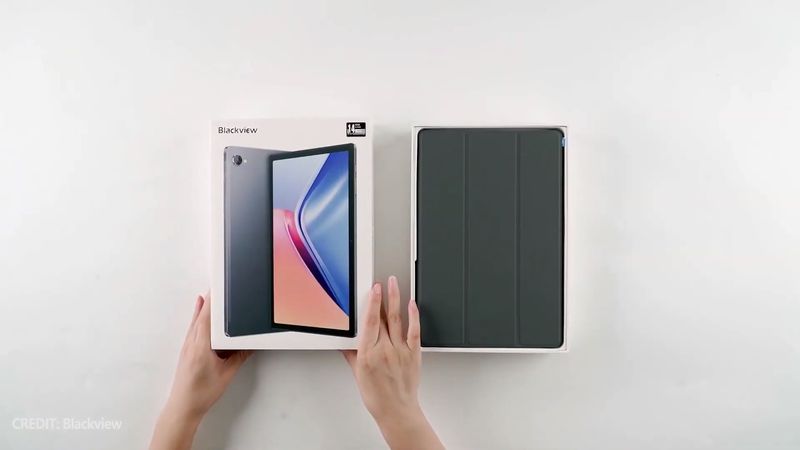 To be honest, I can’t keep up with the new products from the Chinese companies. Nevertheless, I am interested to know the differences between the new Blackview Tab 15 and the previous Blackview Tab 13. If you already bought a previous tablet, should you upgrade now? Let’s find out. 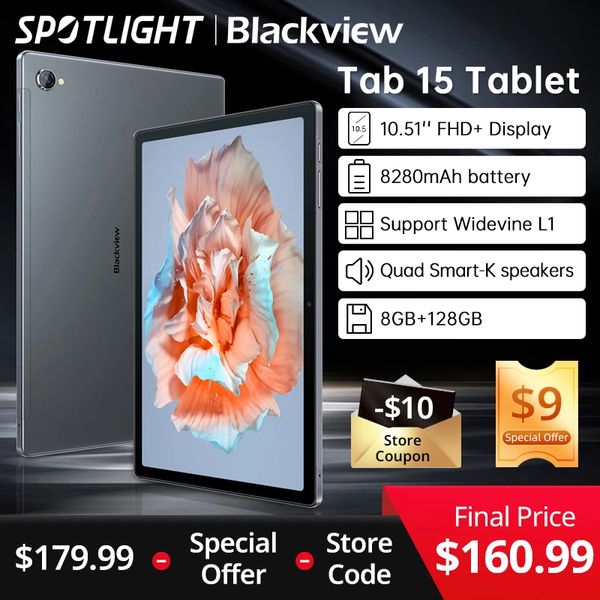 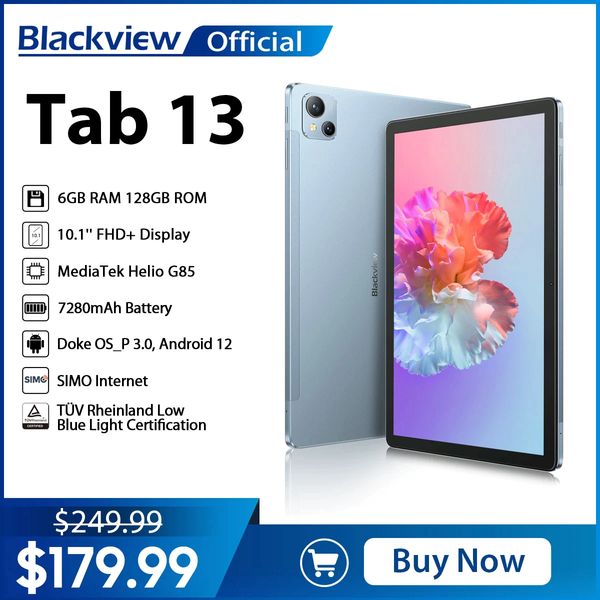 I want to start the comparison with the price.

Right now, Blackview Tab 13 is available on Aliexpress for the price of $179, but I know there will be a good discount on 11.11 Shopping Festival. The tablet will cost $149. 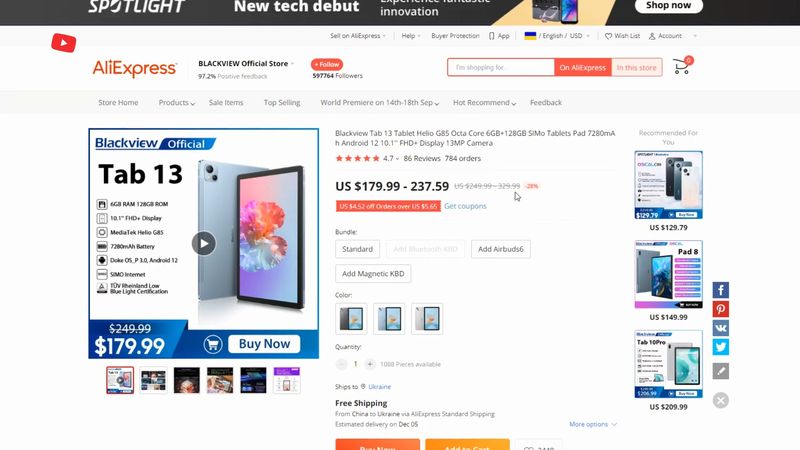 As for the new Blackview Tab 15 tablet, it will go on sale on November 1st for the price of $161. 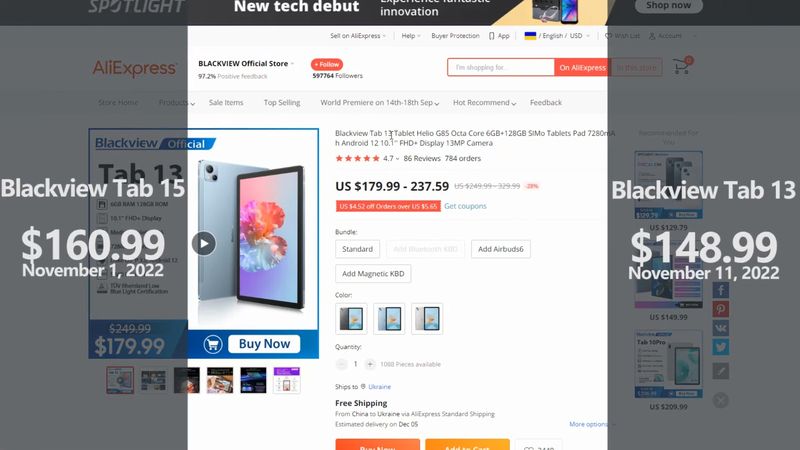 So, the tablets cost almost the same.

The first significant difference between Blackview Tab 15 and Tab 13 is the display size. 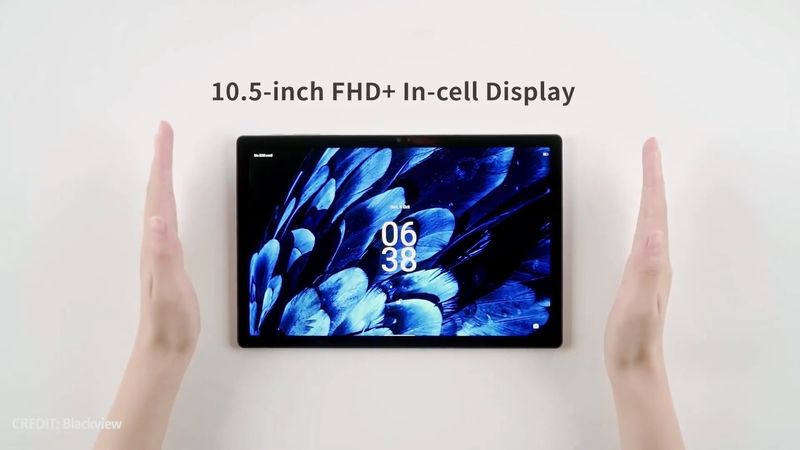 The new tablet comes with 10.5-inch screen, while the previous model has 10.1-inch display. Both of them have Full HD+ resolution, and IPS panels. 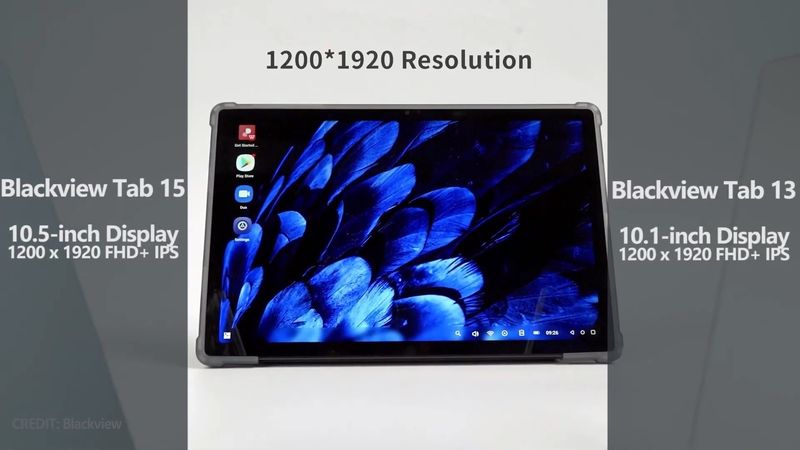 You know, because of the bigger display, the dimensions of the new tablet are a little larger. 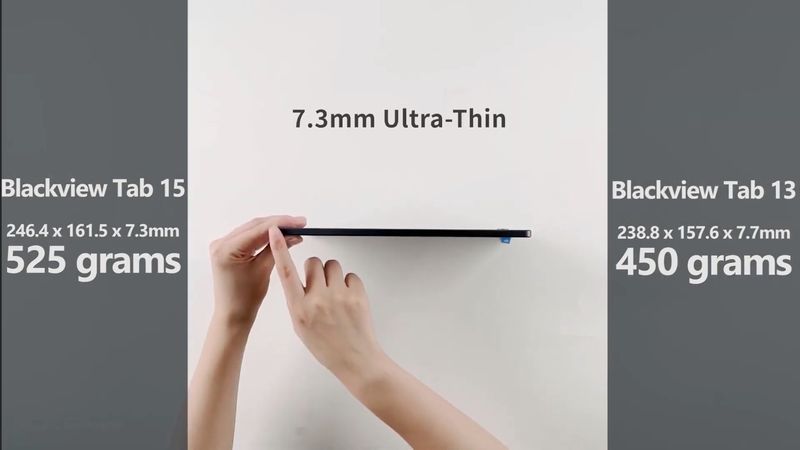 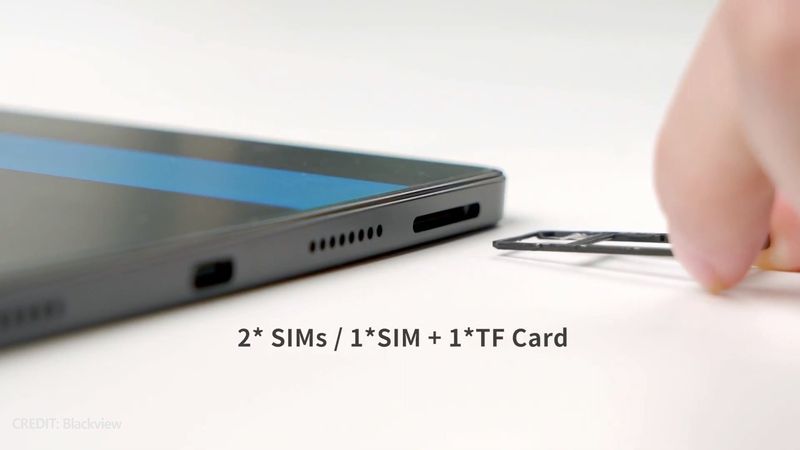 Both tablets have dual speakers, USB Type-C charging port, and a hybrid slot for dual SIM and microSD memory card. 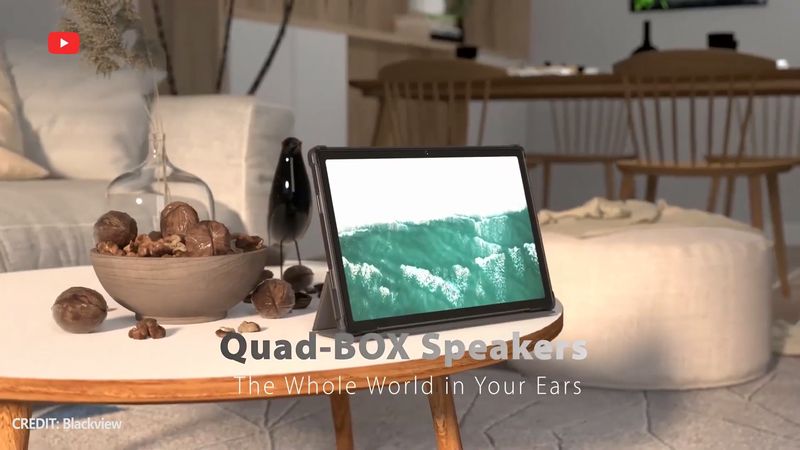 In a previous article, I said that Blackview Tab 13 most likely has a fake second camera on the back, because there is no information about it. 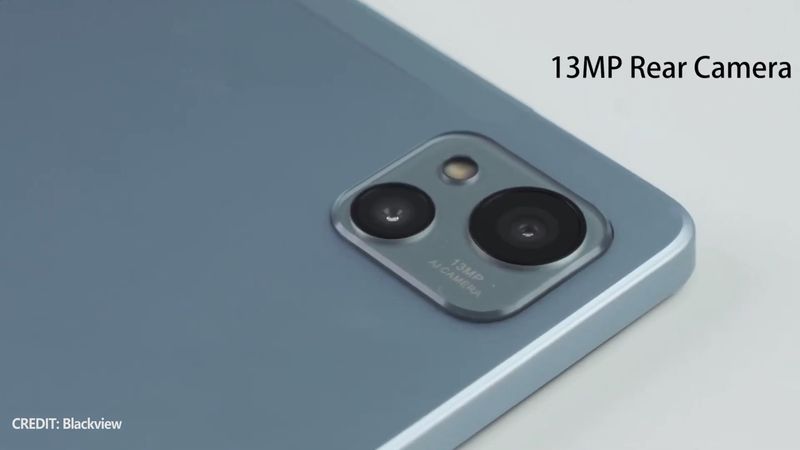 The new Blackview Tab 15 has only single camera on the rear panel, and I think it is a good solution. You know, I think a tablet is enough to have one main camera. 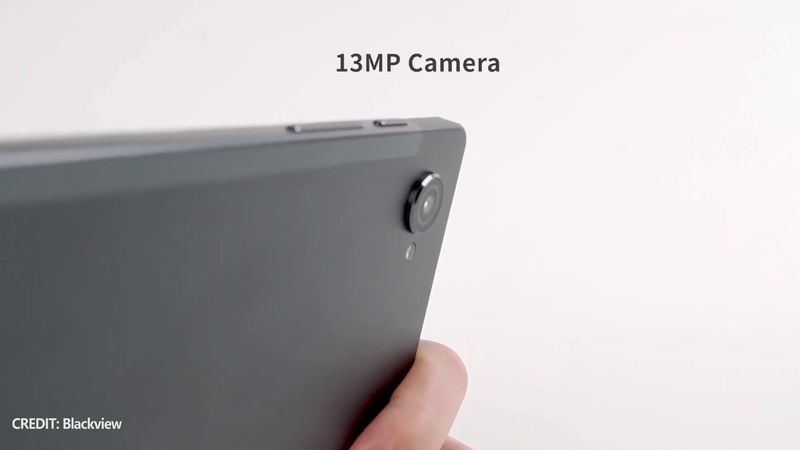 By the way, it looks like the cameras of Blackview Tab 15 and Tab 13 are the same: 13MP main camera, and 8MP front camera. 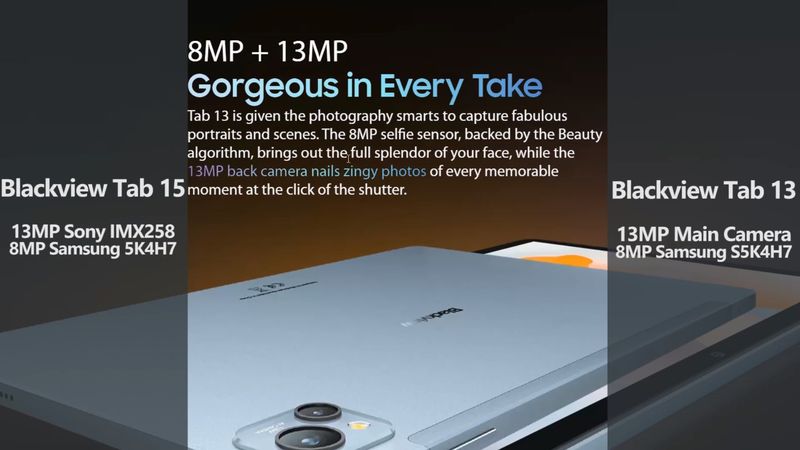 I think the main difference between these tablets is in performance, because the new Blackview Tab 15 is equipped with Unisoc T610 processor, while the Tab 13 has MediaTek Helio G85 chipset.

We already know that Blackview Tab 13 scores about 256 thousand points in AnTuTu.

As for the new tablet, we don’t know its AnTuTu result, because the tablet hasn’t go on sale yet, but the other mobiles devices on this processor have about 190 thousand points. 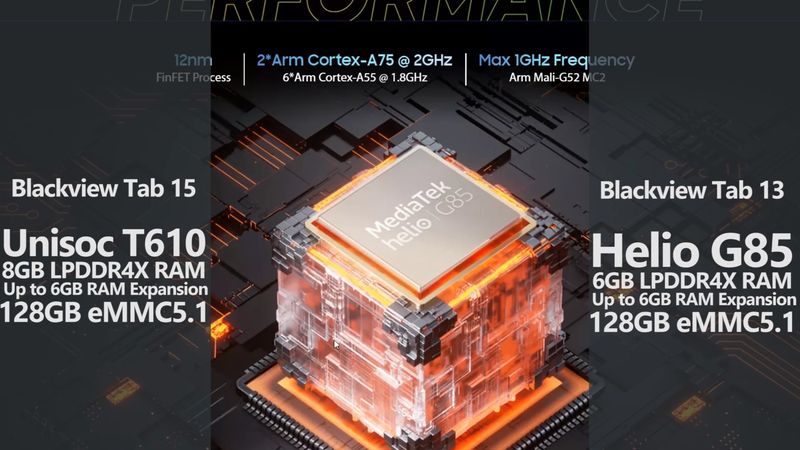 So, most likely, the new tablet will have slightly worse performance.

Talking about the software, the tablets have the same Android 12 operating system with DokeOS 3.0 user interface. I don’t think there will be any differences in the software. 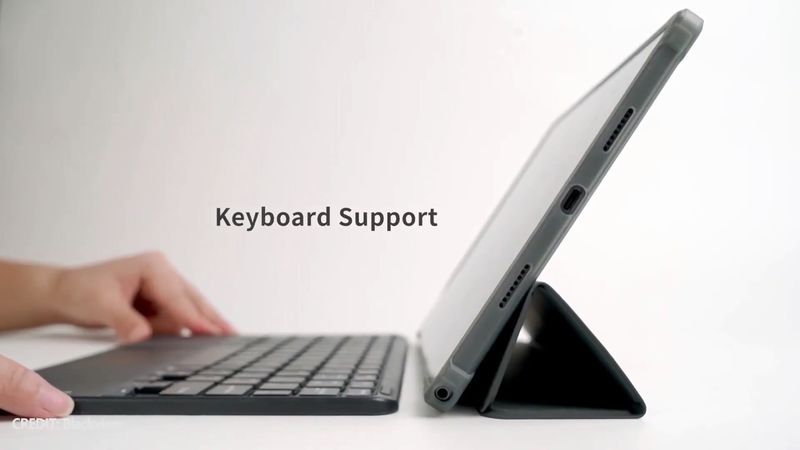 By the way, the main feature of Blackview Tab 13 and Tab 15 is a PC mode. The tablets support external keyboard and mouse, so you can turn a tablet into a laptop. 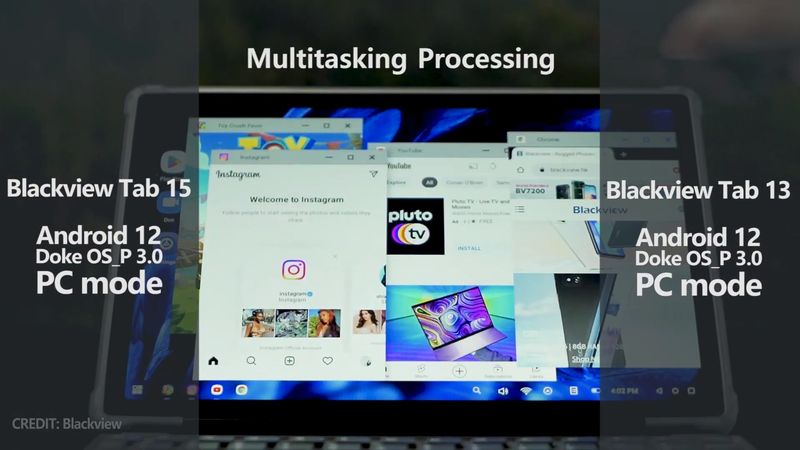 Just like on a Windows computer or laptop, you can change the size and location of the apps on the Blackview tablets. I think this is a very useful feature.

Finally, the new Blackview Tab 15 received a bigger battery with a capacity of 8280mAh.

I want to recall you that Blackview Tab 13 comes with 7280mAh battery. 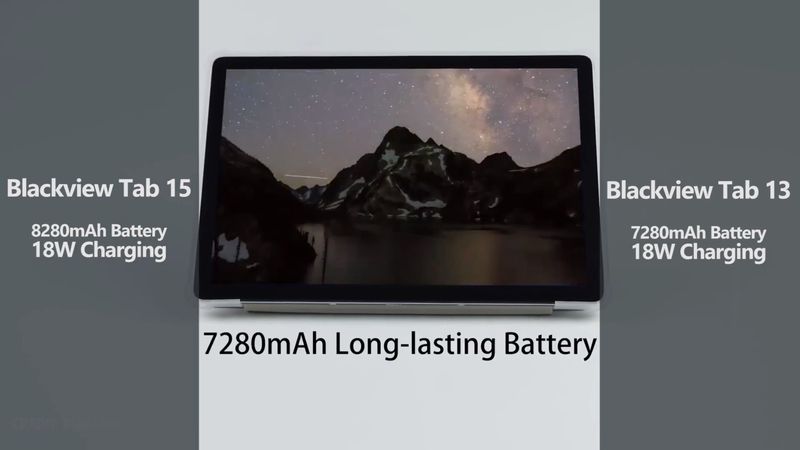 So, the battery life of the new tablet should be longer.

You know, I cannot say that the new tablet is much better than the previous model, but it has bigger display and larger battery, so Blackview Tab 15 is probably better for entertainment and office tasks.

In general, the tablets are quite similar, so you can still buy Blackview Tab 13, if you want to save some money.