Now the Chinese brand announce the best rugged phone in 2018, and it is called Blackview BV9500 Pro. New device has 10000mAh battery, Helio P23 chipset, 5.7-inch Full HD+ display and even wireless charging. The presale starts tomorrow from $270. It sounds very interesting, do you agree? So, let’s make first review. 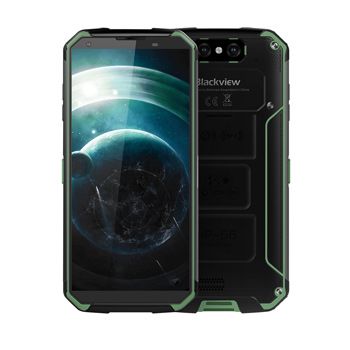 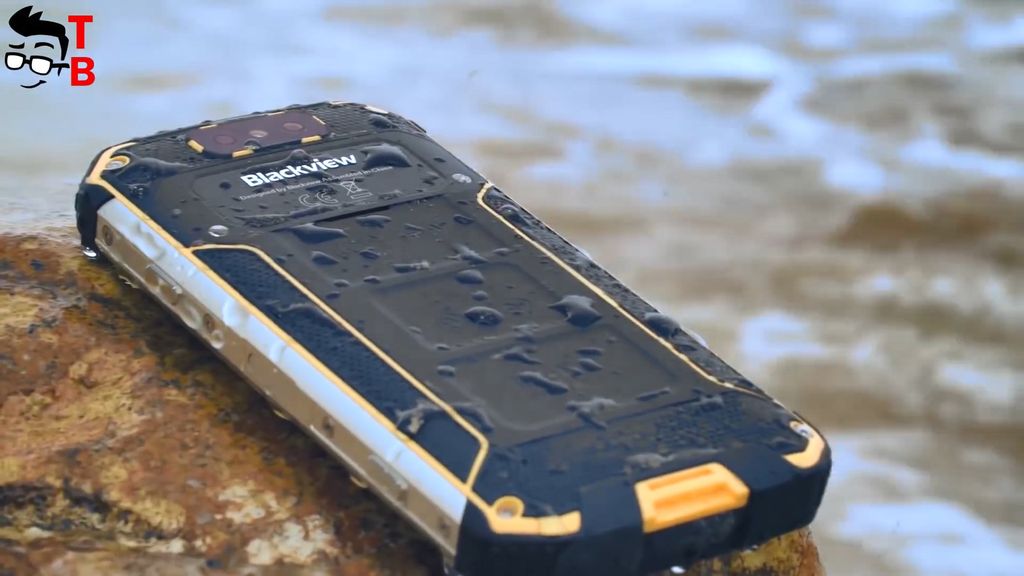 Blackview BV9500 Pro is rugged phone by IP68 standard. So, it is completely waterproof, shockproof and dustproof. The manufacturer says that new phone is stronger than other rugged devices, because it have been approved by US military standards.

The smartphone is made metal and rubber materials. On the front panel, there is 5.7-inch Full HD+ display with 18:9 aspect ratio. The back panel has dual rear camera and flashlight. 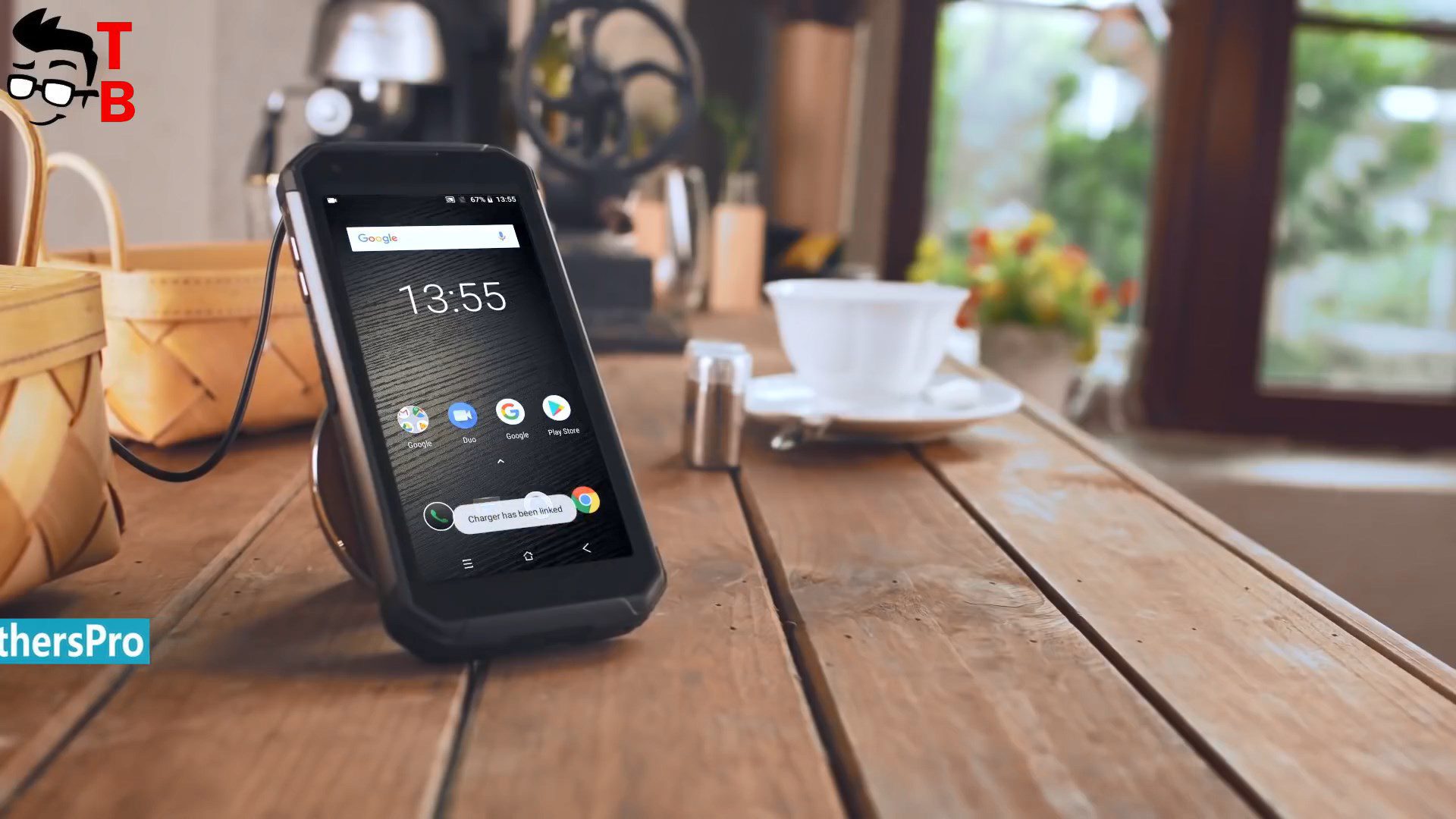 The fingerprint reader is located on the right side. Also, there are other physical buttons, such as power, volume rocker and function key. 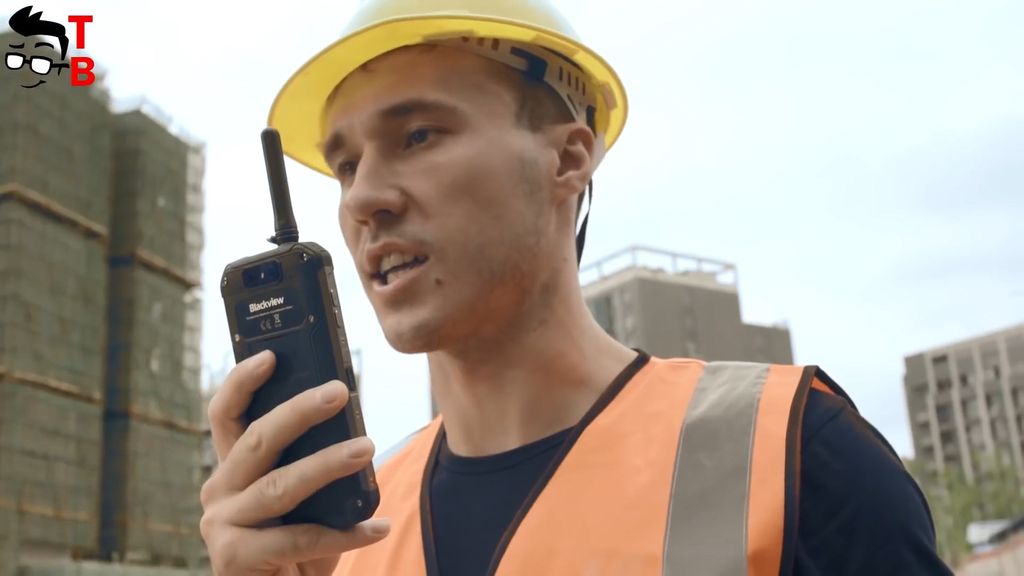 The smartphone comes in Black, Yellow and Green color options. 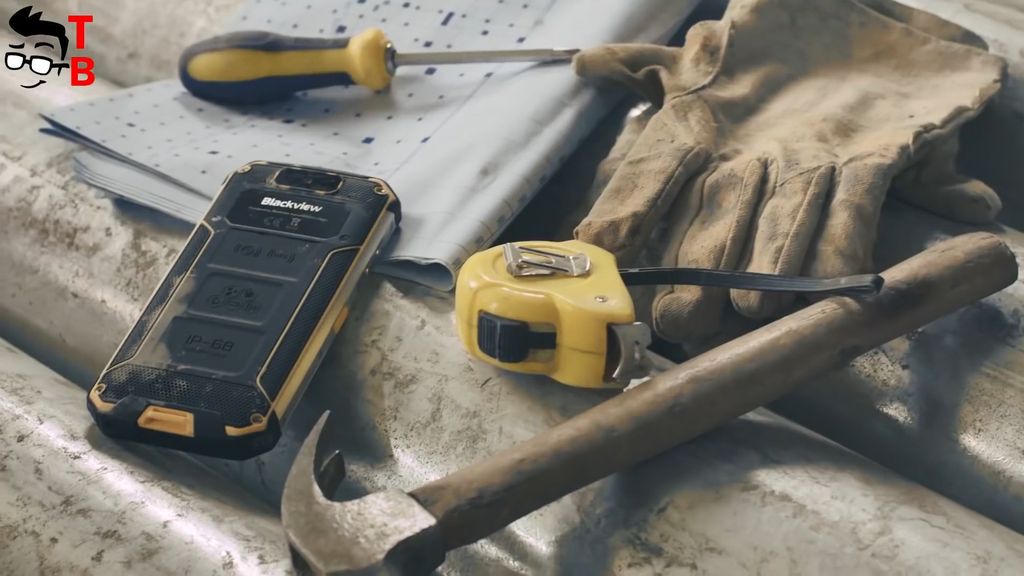 New smartphone support all frequencies. You can see them on your screen, but manufacturer is very proud of Walkie-Talkie function. It allows you to be in touch even when there is no signal. You just need to connect the removable antenna.

The smartphone runs on latest Android 8.1 Oreo operating system. It is almost stock Android with some pre-installed apps for professionals such as compass, ruler, protractor and others.

The camera is very important for modern smartphone. New Blackview phone is equipped with 16-megapxiel dual rear camera and f/2.0 aperture. The second sensor is used for depth effect. Also, there is 13-megapixel front camera with the same f/2.0 aperture. We already have first sample photos, and they look very good.

The last highlight of Blackview BV9500 Pro is battery. It has a capacity of 10000mAh, Super-Fast charging support of 12V/2A, and even wireless charging. The Chinese company says that full charge of 10000mAh battery takes about 3.5 hours. 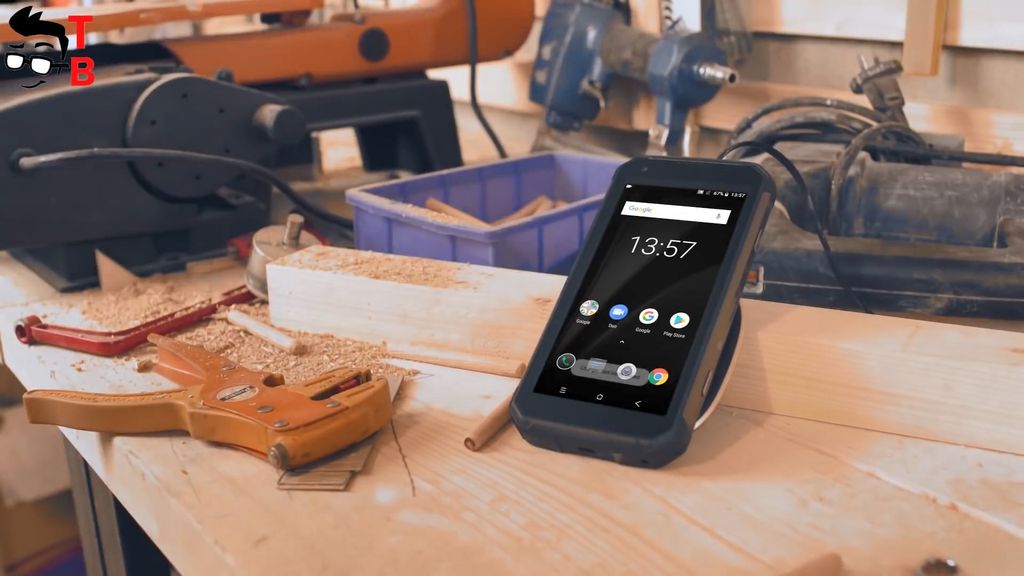 As you can see, Blackview BV9500 Pro is a stunning smartphone with high-built quality and waterproof case by IP68 standard. It provides good performance and latest Android 8.1 operating system. The phone supports global 4G LTE networks, NFC and even Walkie-Talkie. Also it has 10000mAh battery with fast and wireless charging. It looks like perfect mobile device, do you agree?

The Chinese company already raised about 250 000 dollars on Indiegogo, and the first sales of smartphone will begin at the end on July.