You know, it looks like I am a fan of Auto-Vox Company, because in this article, we will talk about the new product of this brand, and this is already the sixth review of Auto-Vox device on our blog.

We already made the article about Auto-Vox Solar Wireless Backup Camera, Mirror Dash cam, Dash cam with front and backup camera, wireless backup camera, and a backup camera with the rearview mirror. Yeah, Auto-Vox has many different cameras for your vehicle. 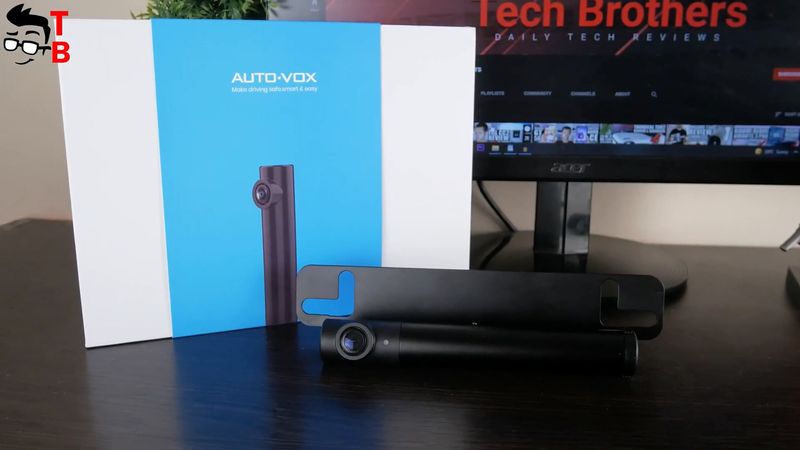 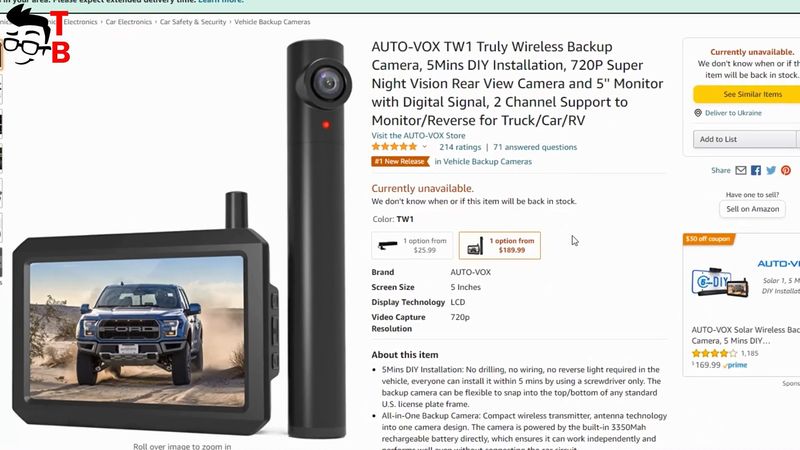 The price of the new Auto-Vox backup camera is $190. As usual, let’s start the review with the unboxing. 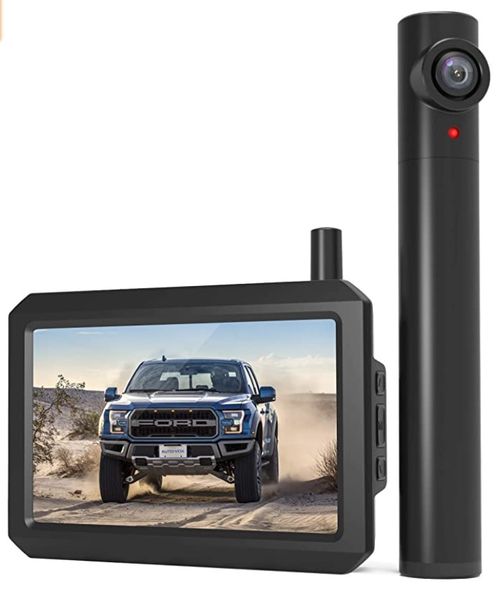 Auto-Vox TW1 backup camera comes in a quite big box because there is not only a backup camera in the package but also monitor and accessories, such as monitor suction mount, car charger, charging cable, double-sided tape, screwdriver, and user manual. 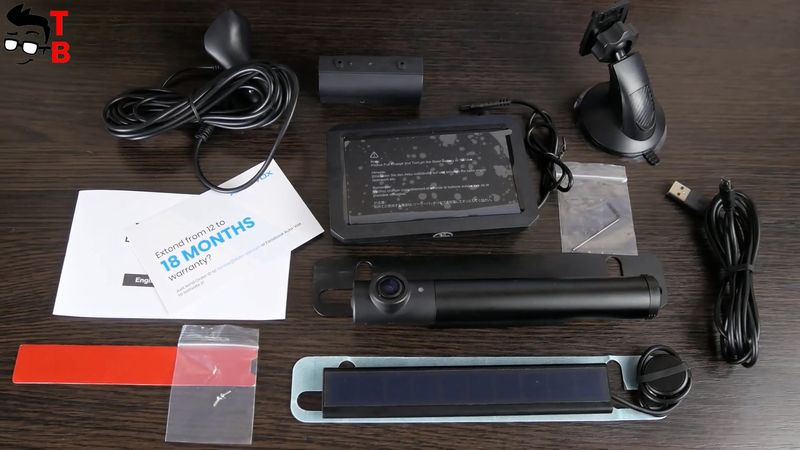 I also have a solar panel for this backup camera. It is sold additionally on Amazon, and it has a price of $25. 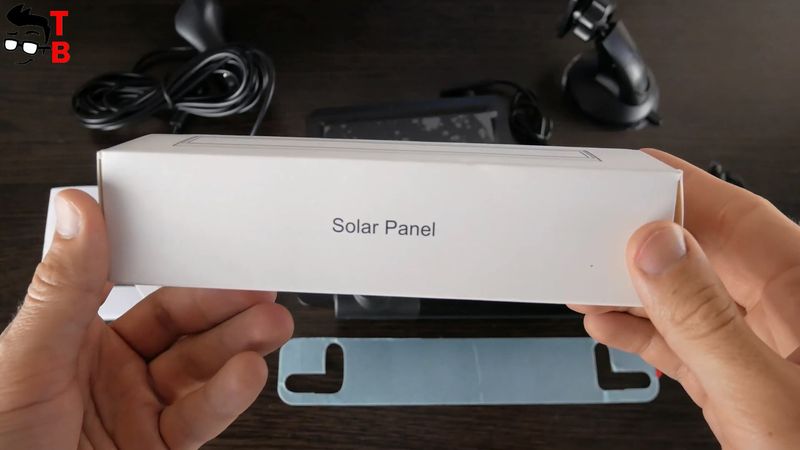 There is a solar panel in the box, as well as a bracket, two tiny screws, and double-sided tape.

OK, now let’s talk a look at the backup camera and monitor.

You know, the Auto-Vox TW1 backup camera is not very compact. 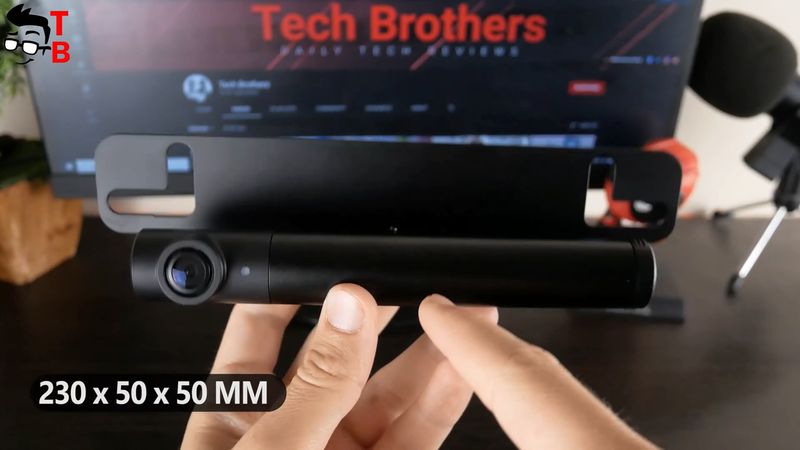 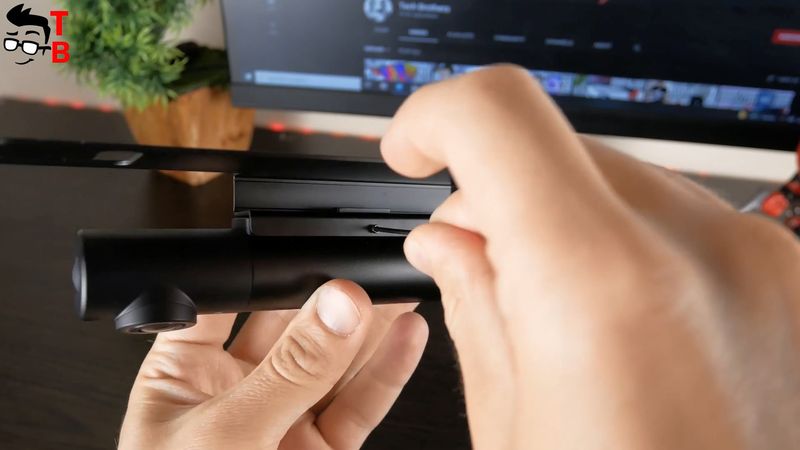 The camera is already installed on the metal bracket, but you can remove it by unscrewing the anti-theft screw with a screwdriver that comes in the package. 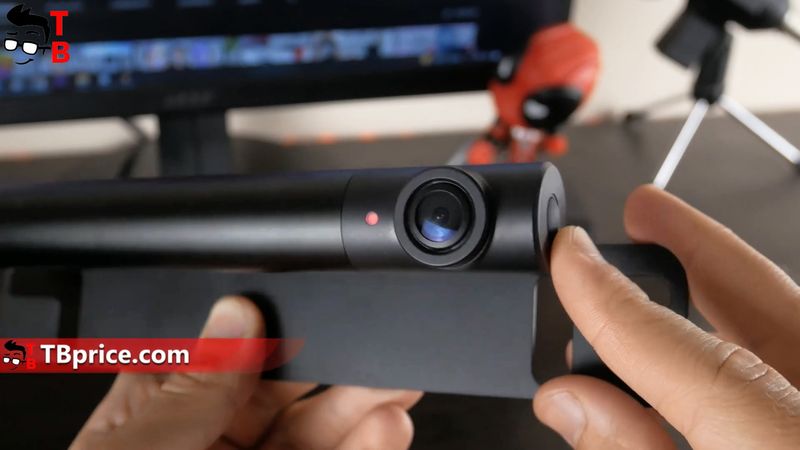 The backup camera has a power button on the right side and microUSB charging port on the left side. 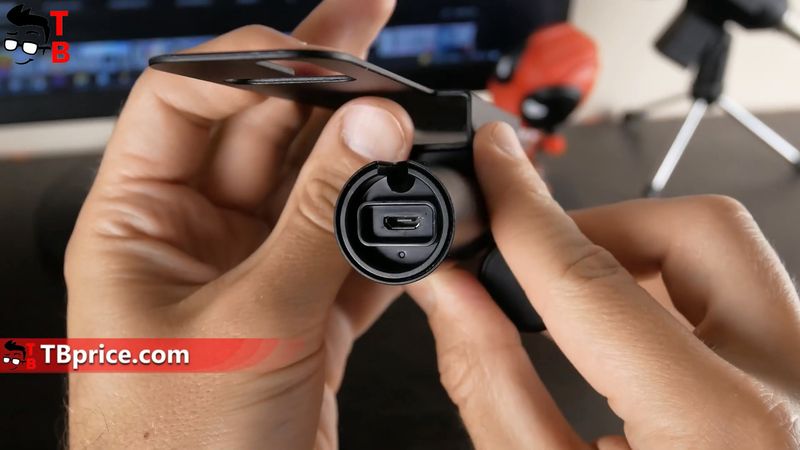 There is also a camera lens on the front that can be rotated up and down by 30 degrees. 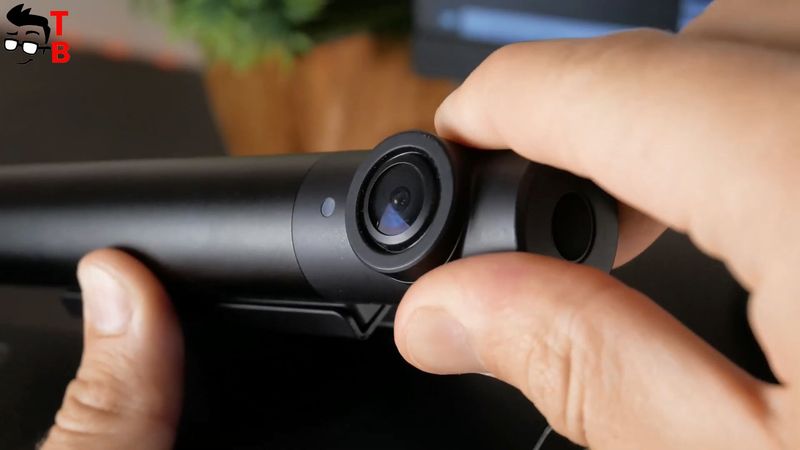 By the way, a backup camera is an IP68 waterproof. You can drive on foggy, rainy, or snowy days without worrying about water damage. 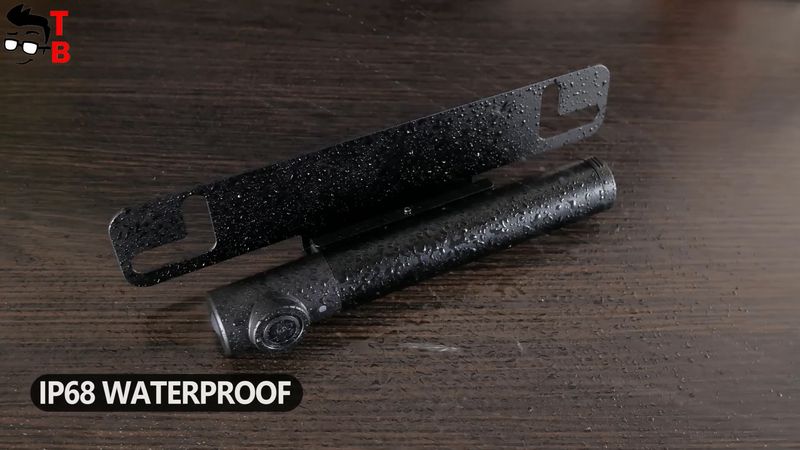 Talking about the monitor, it has a diagonal of 5 inches and HD resolution. There is three physical buttons on the right side, such as up, down and menu. 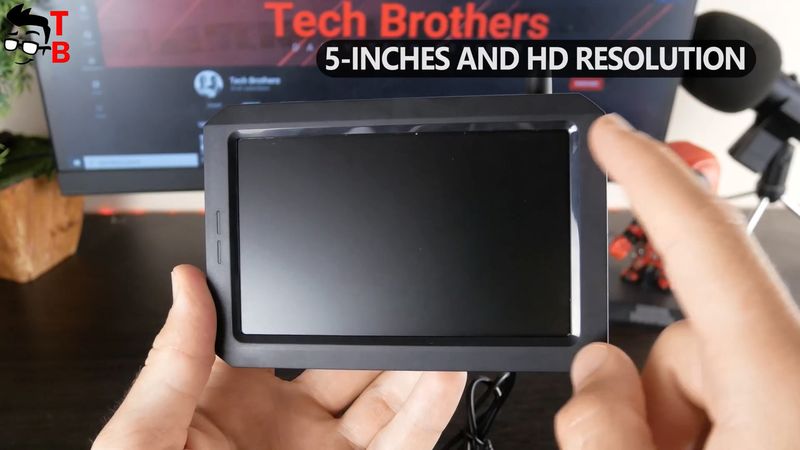 The monitor also has an antenna for connection with a backup camera and power cable. 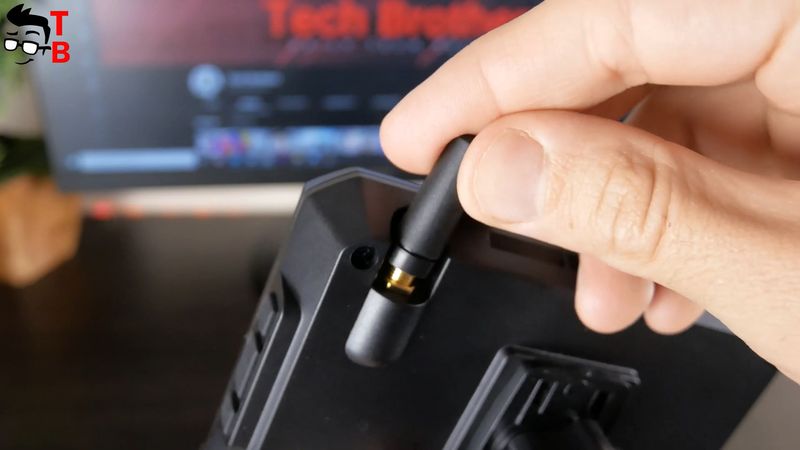 Also, I want to show you the solar panel. It doesn’t have any buttons, but only a built-in power cable with microUSB port. 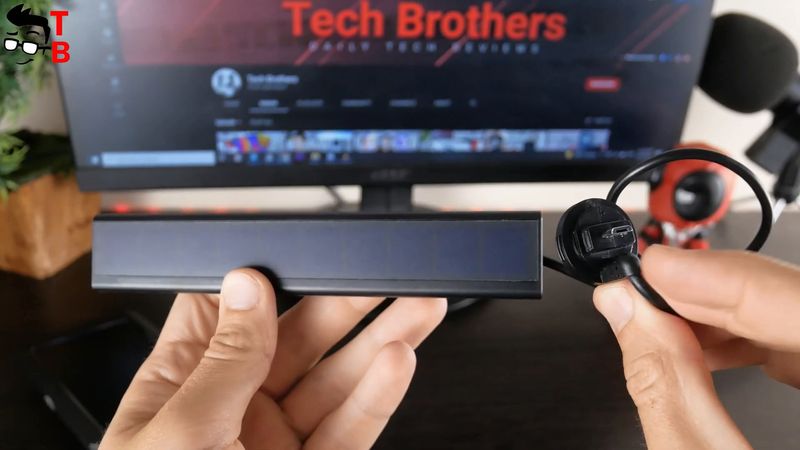 It is connected to a backup camera.

The manufacturer says that AUTO-VOX TW1 has 5 minutes DIY Installation.

You know, it really took me only some minutes to install a backup camera and monitor. 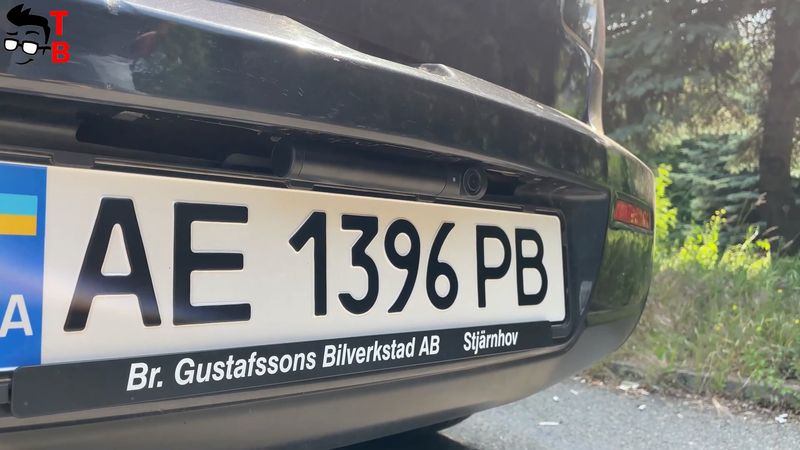 By the way, you can install a backup camera on the top or bottom of the license plate. 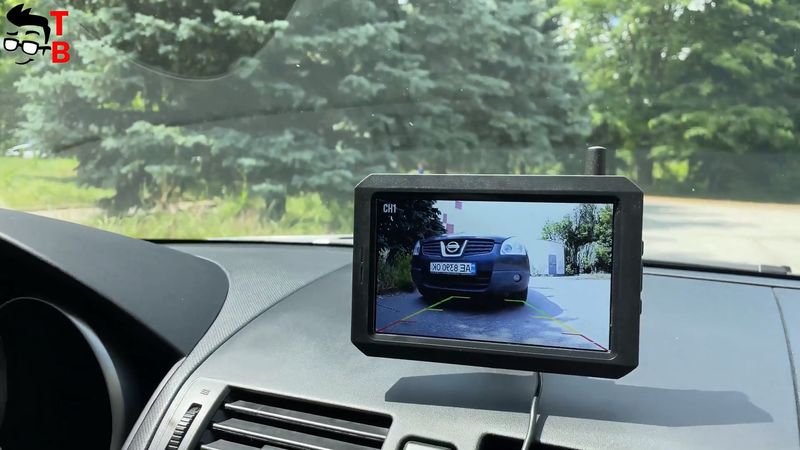 The monitor can be installed anywhere in the dashboard. However, it shouldn’t obstruct your driving vision. The manufacturer says that AUTO-VOX TW1 has a new upgraded bracket. The bracket is made of superior silicone material, and it can withstand a high temperature.

The monitor has a settings menu. There are six sections in the menu, such as pair, BC control, MU control, Reversing time, guide line, and reset. 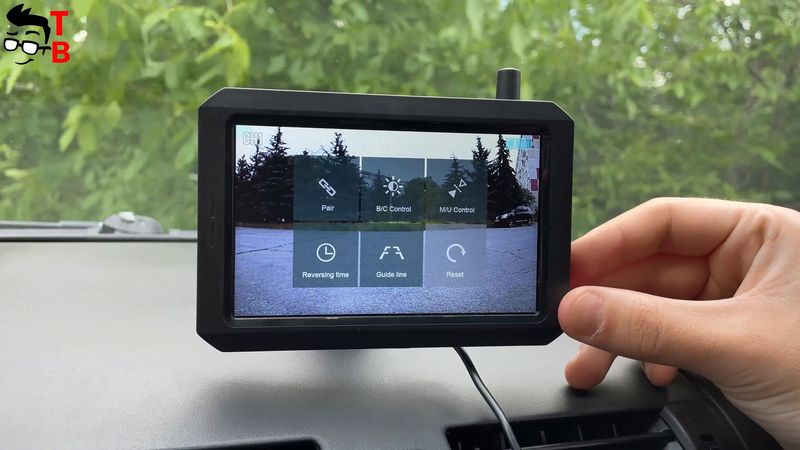 In BC control, you can change the brightness and contrast. 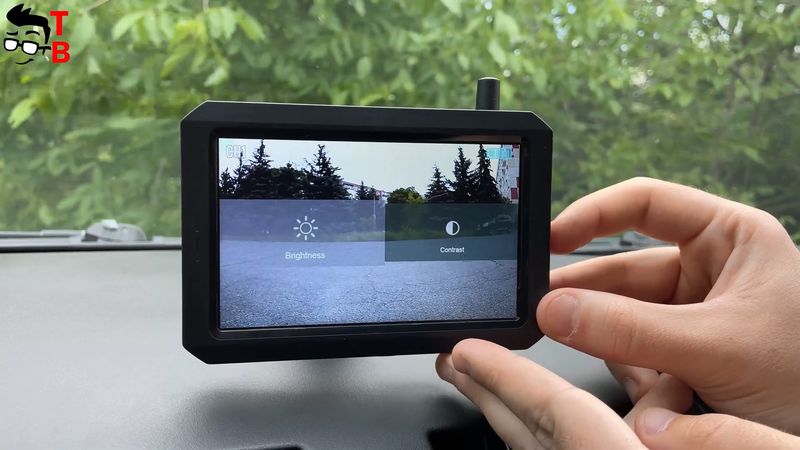 MU Control allows changing the view of the backup camera from the mirror and normal, as well as upside and down. 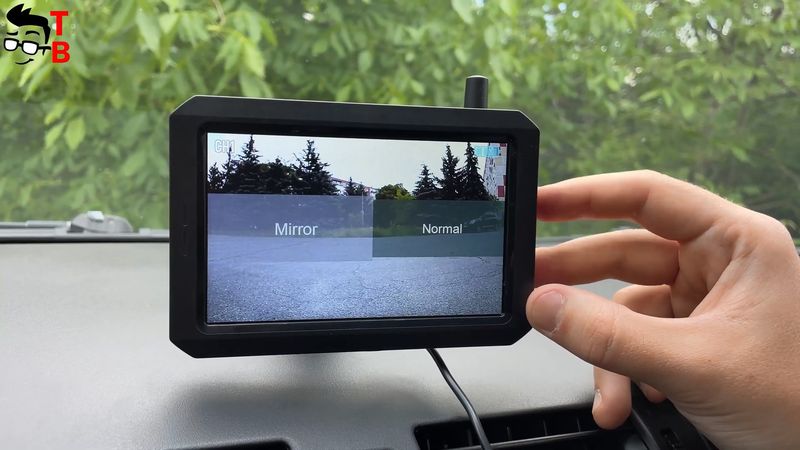 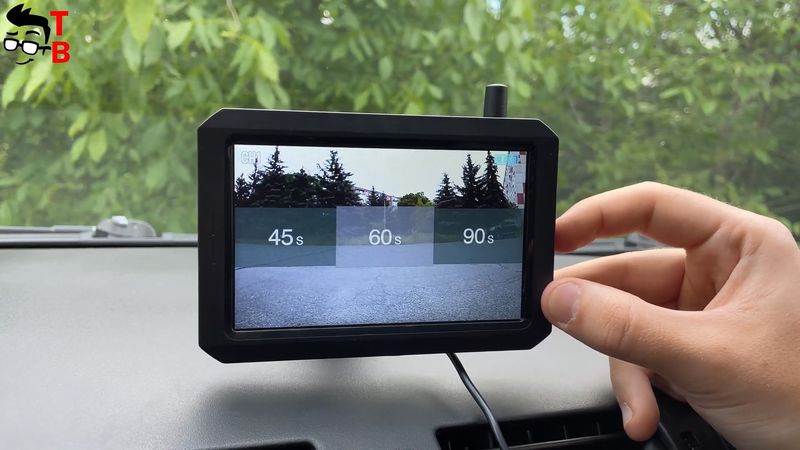 You can also turn on/off guidelines. 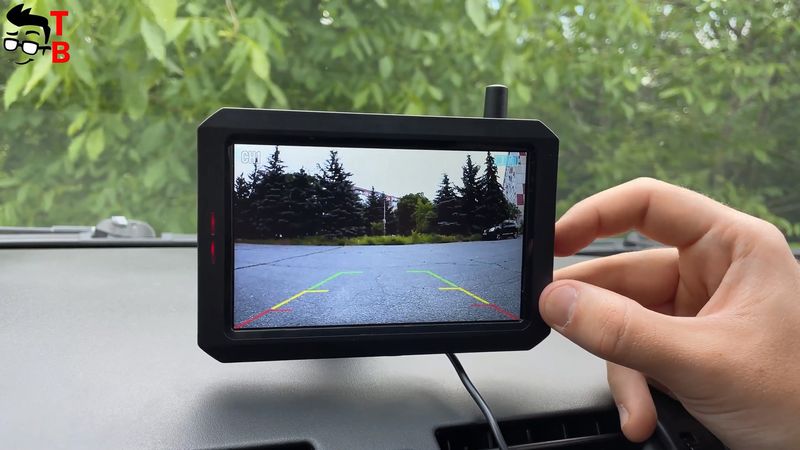 By the way, AUTO-VOX TW1 supports a dual camera channel. You can install one camera on the back, while another – on the side of your vehicle, like on this picture. 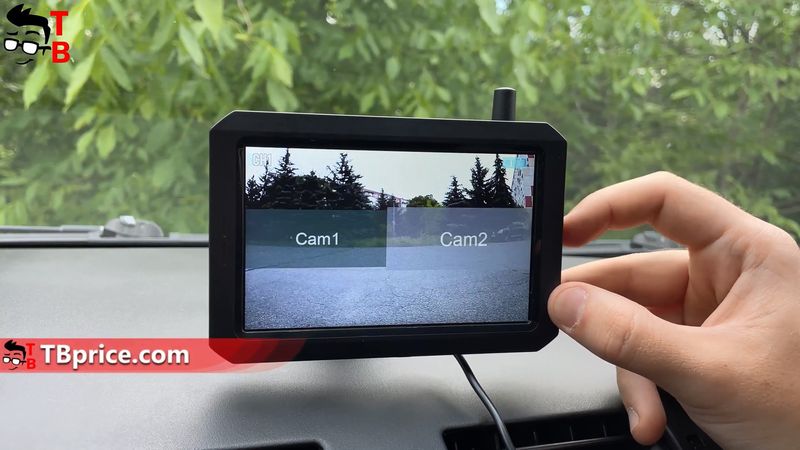 You can also install one backup camera on the first car, and another backup camera o the second car. Then, just move the monitor from one car to another. So, you don’t need two monitors. 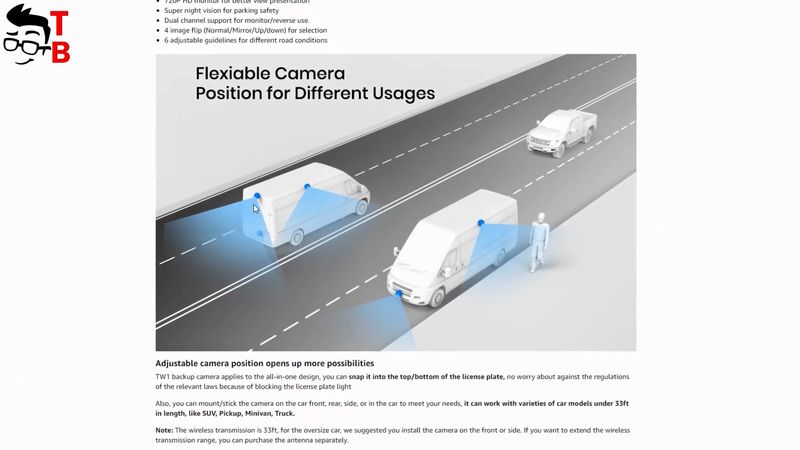 By the way, as I already said, a backup camera is waterproof, so you can even install it on the boat.

In addition, I came up with another use case – install the camera on the rear windshield to control the situation of the children in the back seat.

That’s all very good, but let’s check the quality of the video.

As I already said, the video capture resolution is 720p. I think the video quality in the daytime is good for the backup camera. You can see everything on the screen, even the license plate of the car behind you.

The camera has night vision, so you can park in reverse in total darkness.

AUTO-VOX TW1 is a useful device, especially for trucks, pickups, and other large cars. I like the fast and easy installation of the backup camera and monitor. 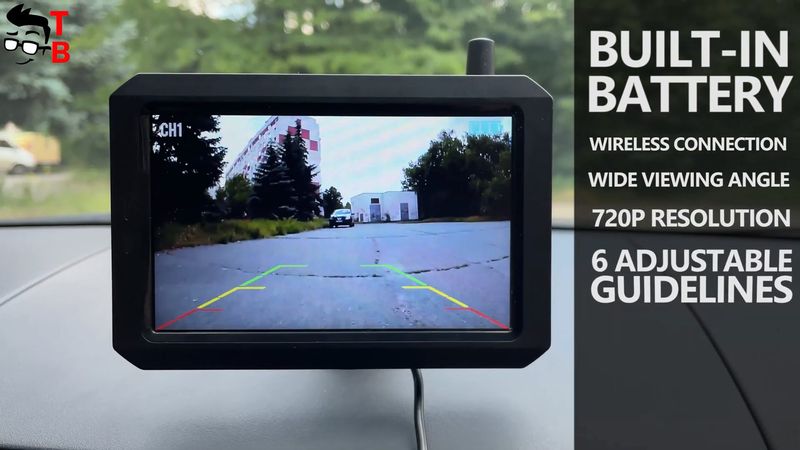 The wireless connection of a backup camera to monitor means that you don’t have to run a cable through the cabin of your car.

Finally, the video quality in the daytime is very good, and you can safely park in reverse in total darkness using the new AUTO-VOX backup camera.