Xiaomi Mi Band 5 vs Mi Band 4: Should You Upgrade? YES!

Today, Xiaomi Mi Band 5 is officially released! Finally, we can see how the new fitness bracelet looks like, and talk about its new features.

I think you will be interested to know about new features and updates of Mi Band 5, especially if you already have Mi Band 4. That’s why I decided to compare this fitness bracelet. 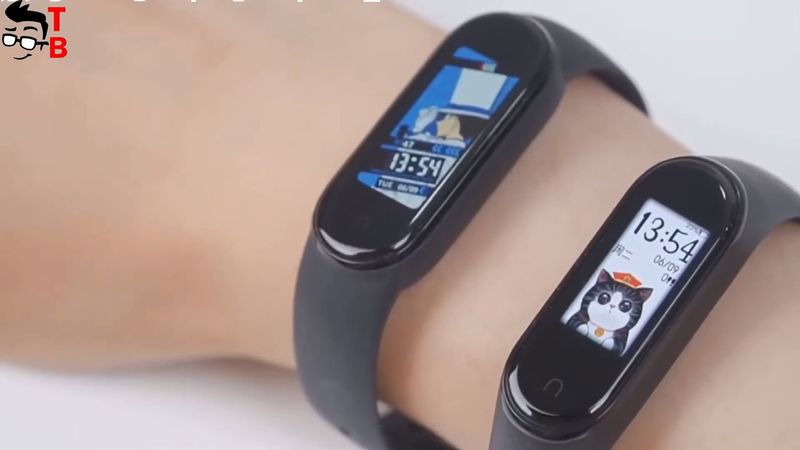 By the way, we have a giveaway of the new Mi Band 5 on our channel – Tech Brothers. You can get a new fitness bracelet for free. You just need to subscribe to our channel and social media accounts.

The link to the giveaway is at the end of the article.

At first glance, Xiaomi Mi Band 5 looks the same as Mi Band 4. However, there are many differences.

First, the screen of the new fitness tracker is increased by 20%. Now, it has a diagonal of 1.1 inches, while the previous Mi Band 4 has only 0.95 inches. 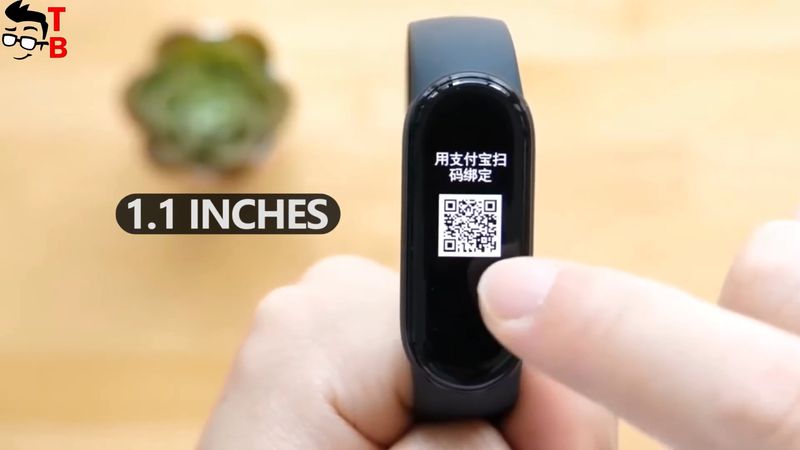 Many sources said that the size of the new fitness tracker will be the same as Mi Band 4, but you can see that Mi Band 5 is bigger. 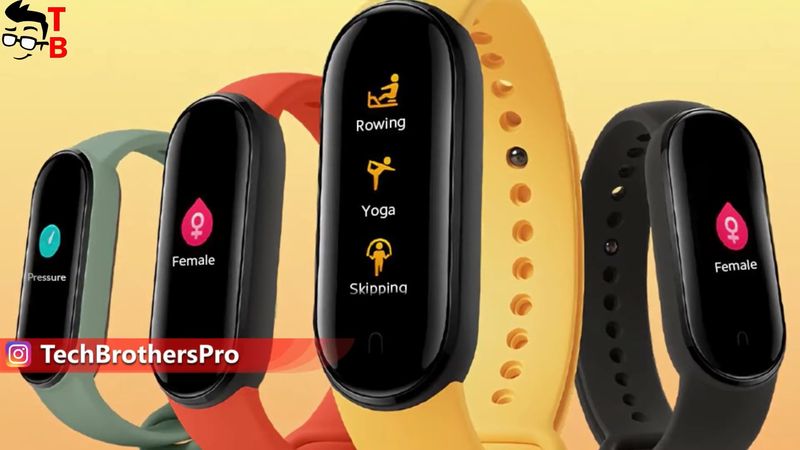 Also, I have noticed that Mi Band 5 uses a different combination of colors. You can buy the new fitness bracelet with a red strap, but the tracker itself will be black.  Also, you can buy Mi Band 5 with a yellow strap and black tracker. However, if you want the green strap, then the tracker will also be green. 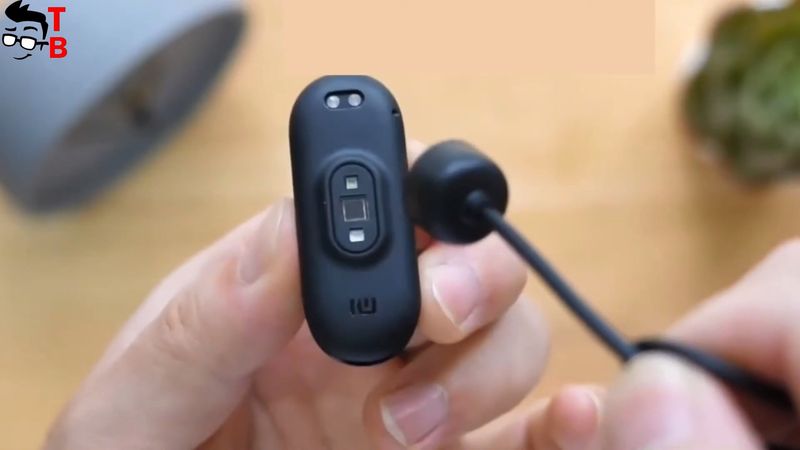 Another very big and useful upgrade is the way of charge. Finally, you don’t have to take the tracker off the strap to charge it. Mi Band 5 has a magnetic charger. I waited for this a long time, and finally, the Xiaomi bracelet got a magnetic charging. Only for that, I would buy the new Mi Band 5.

I think that all about design. Now, we can talk about new functions.

You know, Xiaomi Mi Band 5 received many new functions. I want to start with a heart rate sensor. 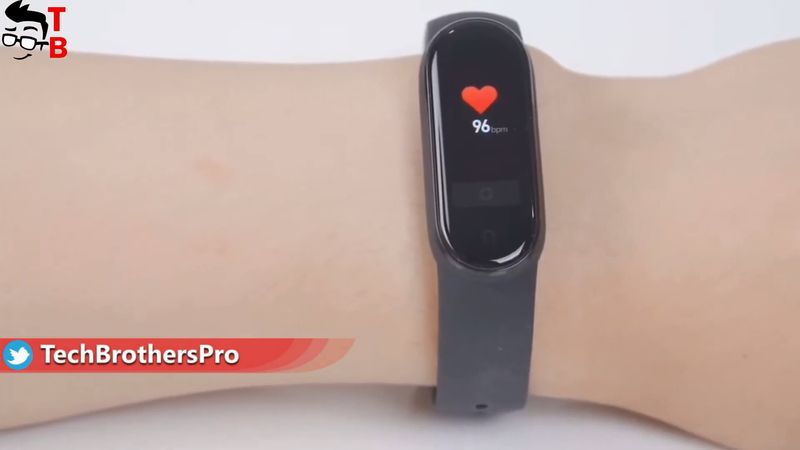 The Chinese manufacturer says that a new fitness bracelet is equipped with an upgraded professional sensor. We can expect accurate heart rate measurements. 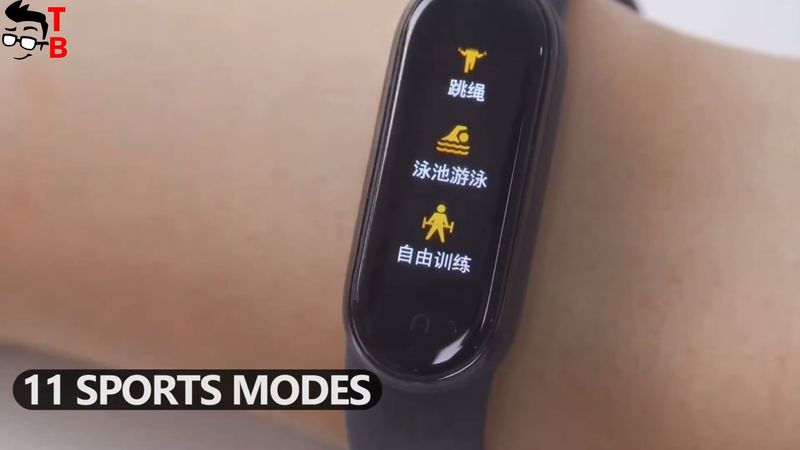 Thanks to the new heart rate sensor, Xiaomi Mi Band 5 has 11 professional sports modes. I want to recall that Mi Band 4 has only six sports modes. 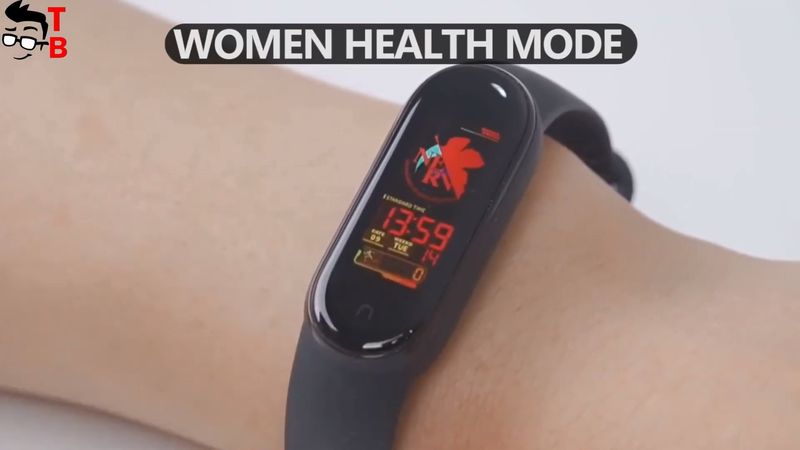 Another useful function, but only for women, is women’s health mode. 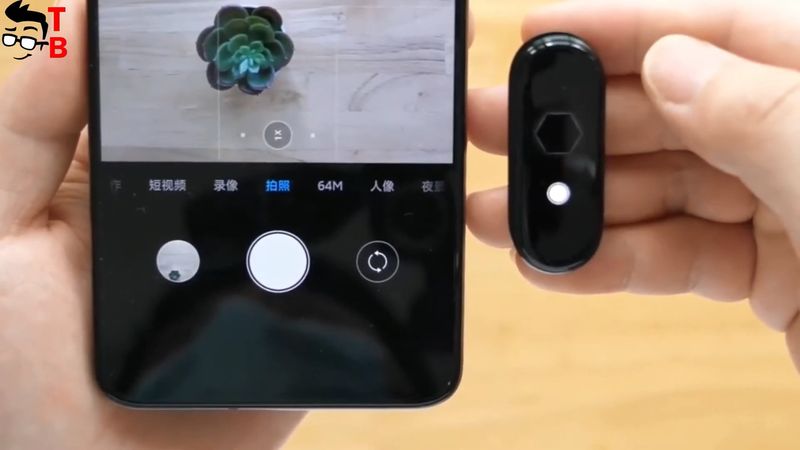 Also, Xiaomi Mi Band 5 has remote camera control on a smartphone. Many smartwatches and bracelets already have this feature, and finally, the popular fitness tracker from Xiaomi got it.

To be honest, I don’t use camera control, but some people will find it useful.

Xiaomi Mi Band 5 has PAI – personal activity intelligence. This function was already available on Amazfit GTR, GTS, and some other Xiaomi smartwatches. Now, the budget fitness bracelet has it. 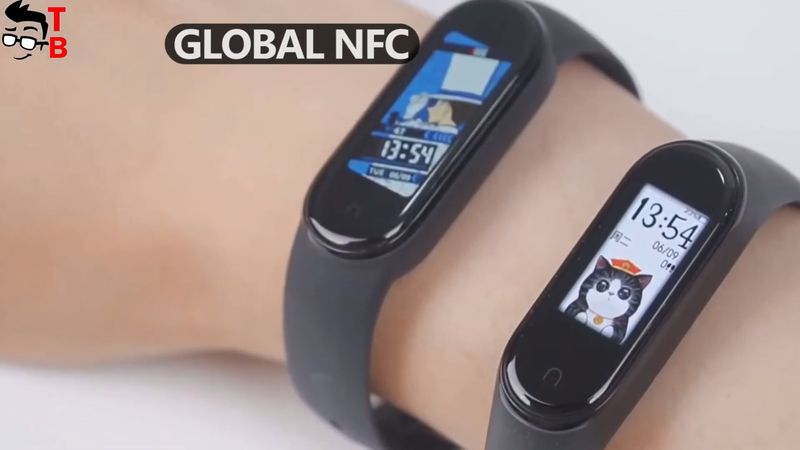 Perhaps, one of the most important updates in Mi Band 5 is global NFC support. Yes, Mi Band 4 also has NFC, but you could use it only in China. Some weeks ago, Mi Band 4 received NFC support in Russia and some European countries. It seems that you can use NFC on Mi Band 5 anywhere in the world. We have been waiting for this for a long time!

Talking about the price, Mi Band 5 is available in China for $25. However, if you buy it on Aliexpress, GearBest or Banggood, then it will cost you $35 and even more at the start of sales. 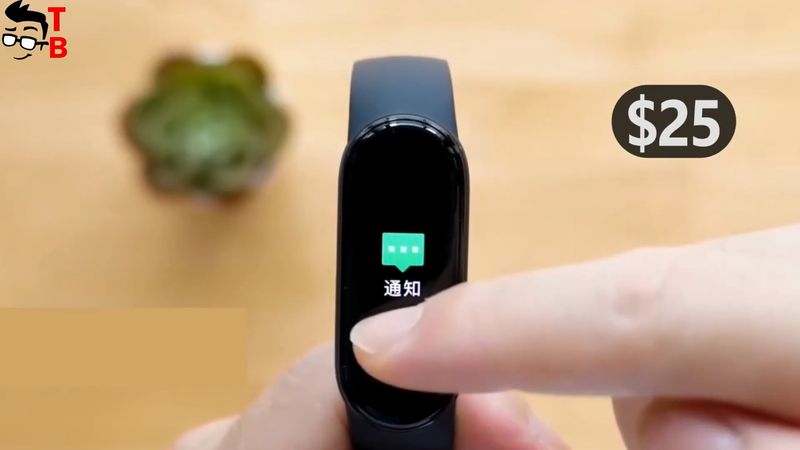 I think you should definitely buy the new fitness bracelet, even if you already have Mi Band 4.