Have you already heard about the first TV stick from Xiaomi? We have a picture that says the new device will be released in Europe in May 2020. 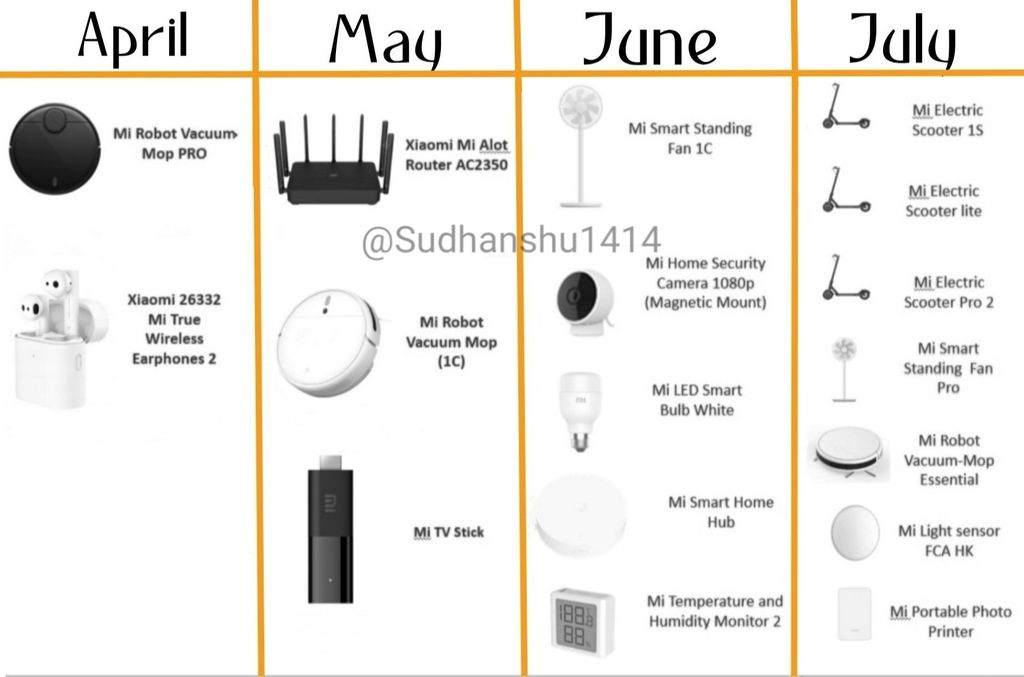 We also have an image of how the new Xiaomi TV Stick will look. It is very similar to Amazon Fire TV, don’t you think so? 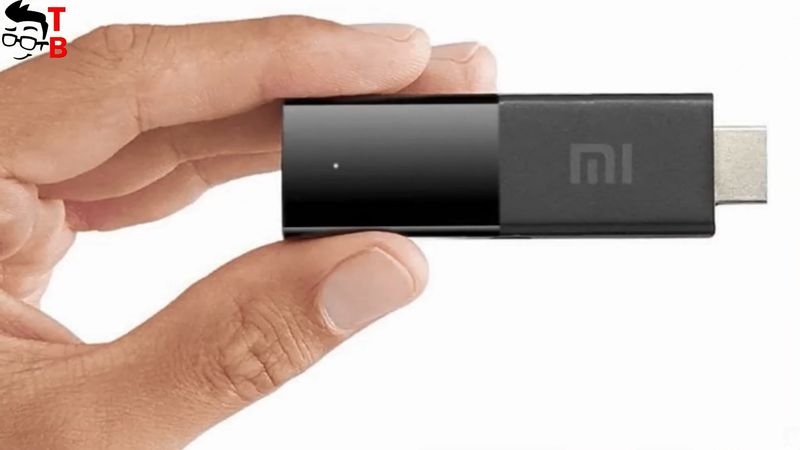 Although specifications have not been confirmed yet, there are some rumors and leaks.

Looks like the new TV Stick from Xiaomi will be better than the popular Xiaomi Mi Box S.

As you can see, Xiaomi TV Stick is a very compact device. It will have HDMI 2.0 and micro USB or USB Type C port. 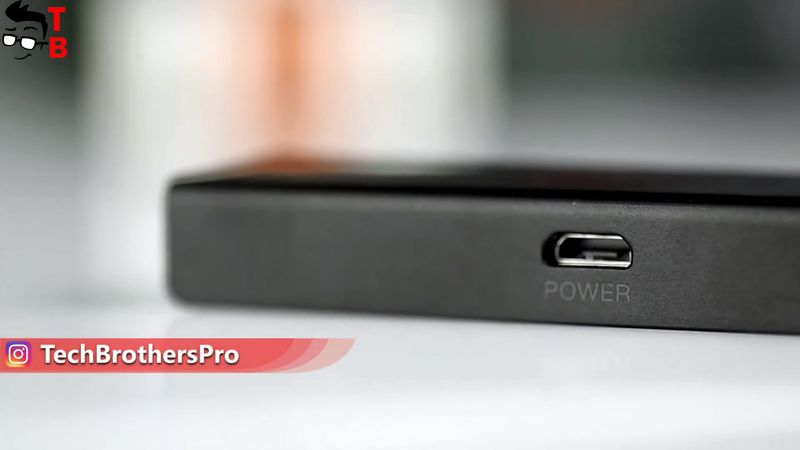 Also, the new TV Stick from Xiaomi will come with remote control, just like Xiaomi Mi Box S. By the way, Xiaomi Mi Box S is one of the most popular TV Boxes on Android TV. 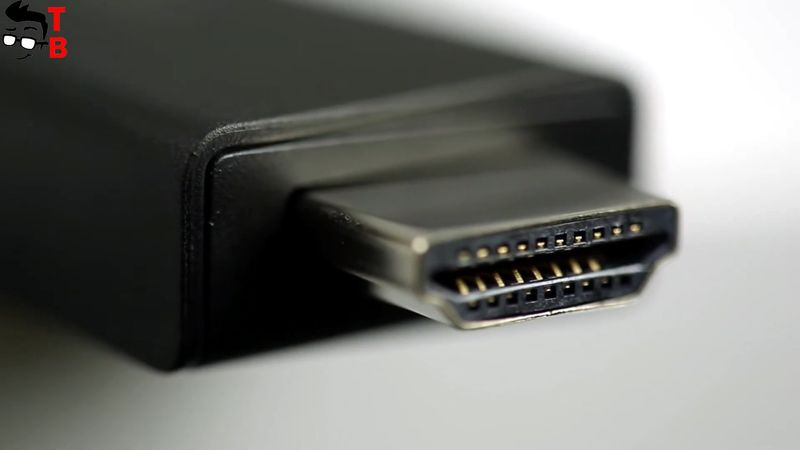 You know, the previous Xiaomi TV Boxes and smart TVs ran on MIUI TV operating system. It has many Chinese apps, services, and ads. However, Xiaomi Mi Box S has the stock Android TV, that’s why it is so popular. 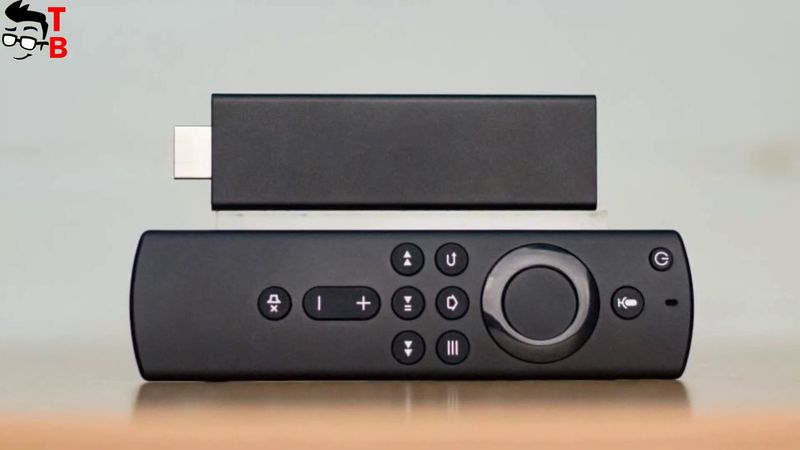 The new Xiaomi TV Stick will also run on Android TV because the new device will be available in Europe. There is no point to release TV stick with the Chinese interface on the European market. 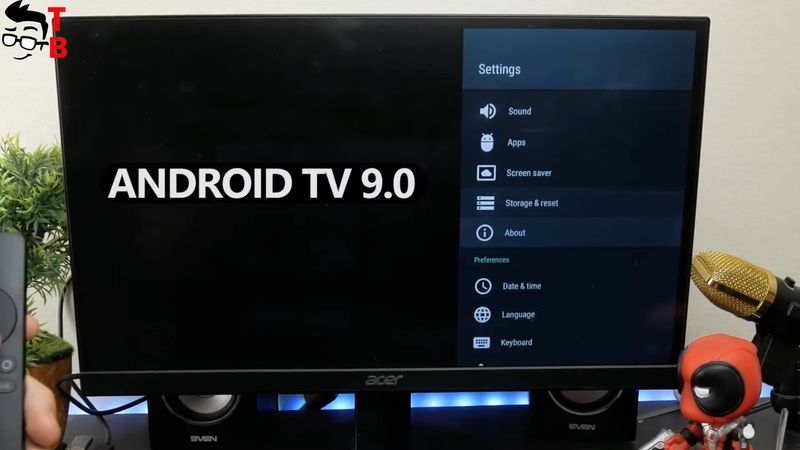 Most likely, Xiaomi TV Stick will have Android TV 9.0. I will be very surprised to see Android TV 10. 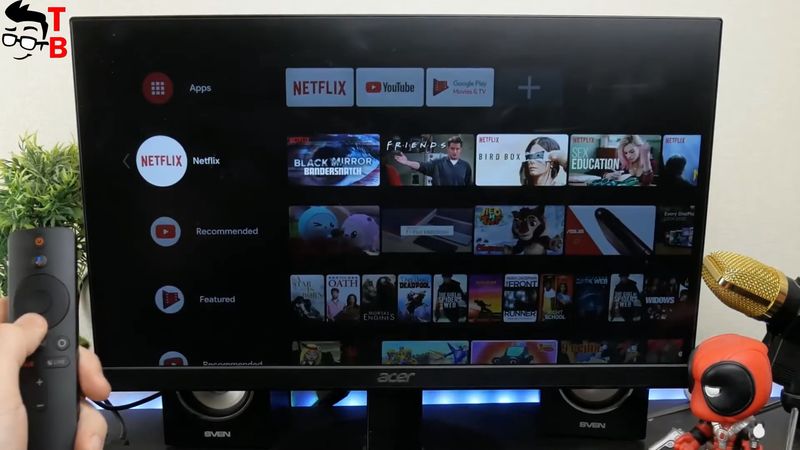 Xiaomi TV Stick will have support of dual-band Wi-Fi and Bluetooth. 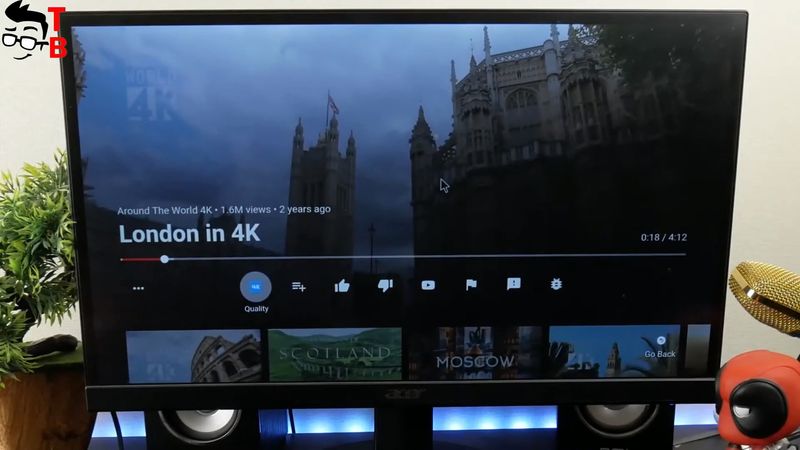 Most likely, the new TV Stick from Xiaomi will have Google Assistant, Netflix, Prime Video, Display+, and other popular streaming services.

As I already said at the begging of this video, the first TV stick from Xiaomi should be released in May. The price is unknown, but I think it will be under 100 dollars.

You can buy Xiaomi Mi Box S for only $50 right now, but the new TV stick will have better performance, so I think the price of 70 or 80 dollars will be good. 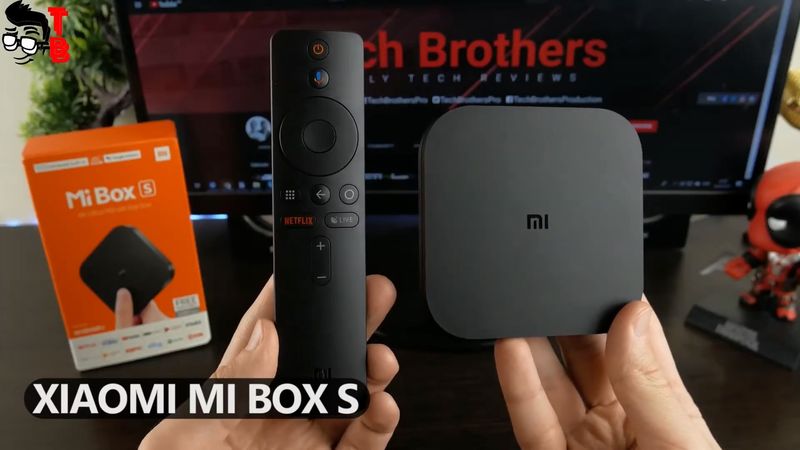 What do you think about Xiaomi TV Stick? Write in the comments below.